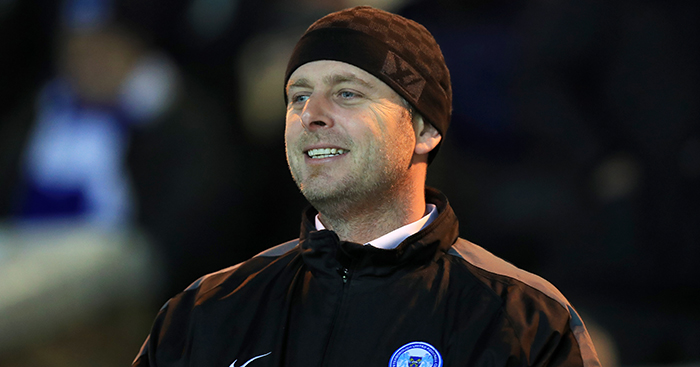 As owner and chairman, Darragh MacAnthony has arguably the most important role of anyone at Peterborough United. But what does his role actually entail?

We know that chairmen are generally responsible for making the key decisions at a football club, but few people have much of an idea what they do on a day-to-day bass.

MacAnthony, 41, has been in charge at Peterborough since 2006 and has given us an insight into what an average week entails in charge of a Football League club.

“When I’m in the USA where I live I spend probably four hours of my working day on the football club.

“It starts with me answering emails when I wake up at 7am US time, which is five hours behind UK. I’ll have queries from commercial staff, scouting reports to read, budget emails from the finance director, and stats stuff from our analyst.

“When I get into my office my focus is on my day job, which is in real estate, but I also get lots of things sent over from the press officer at the football club to go through.

“I’ll also at times hit social media to check in with fans. I get shot down by some for being on Twitter, others applaud me for it, but it’s not for the faint hearted. 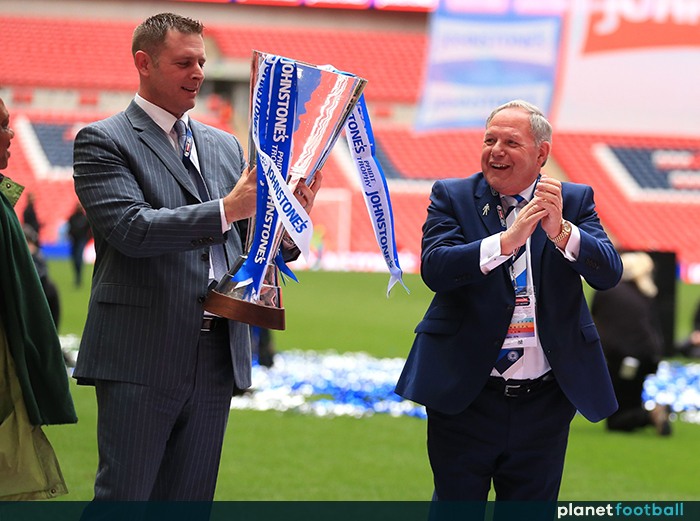 “I enjoy using it to engage with fans but also to promote my club, our ideals and our policies, to quicken communication for our fan base, and to kill rumours or unfounded information that can get out there.

“I think more club owners and chairmen need to get on it and engage with their fans.

“At around 1pm my time (6pm UK time) the gaffer (Grant McCann) usually calls me to talk about the day he’s had, how training was, chats with players, any injury issues, to discuss upcoming games or the game from the day before and so on.

“Every day we speak and at times it can be a couple of times per day. A good relationship is key with the man you entrust your money to and the running of your football club day to day.

“Also, having a young manager in place, it’s key to speak often, and support, nurture and encourage him day to day.

“Then at around 4pm my time (Director of Football) Barry (Fry) will call me to catch up on player recruitment, conversations with agents on current and potential new players, and also to talk football issues, talk about youth set-up at the club and also at times budgets and aims we have. 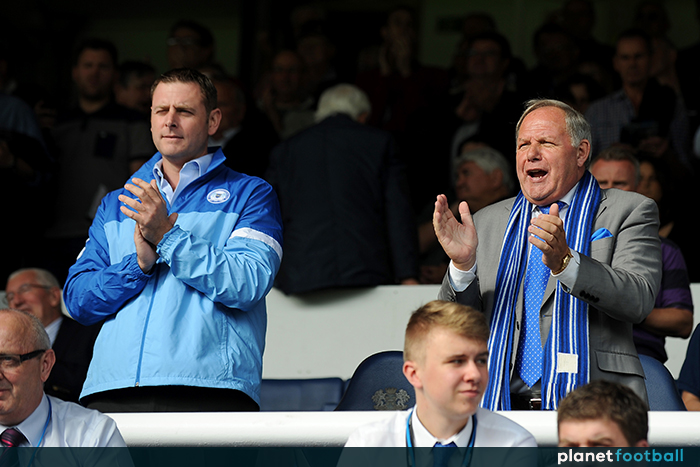 “I speak to Baz more than my own wife during a typical day. Barry is like family and we have worked together nearly 11 years. At times he needs to pick me up but also give me a polite kick up the ass as well.

“When I’m in the UK which is usually every six weeks or so for a few days at a time, I’m based in my office at the training ground daily, but I’ll also pop into the stadium to see non-football staff and take a lot of meetings.

“I go to games scouting and I also meet with agents and so on so I am always staying busy.”

“I’m a terrible watcher as I kick and head every ball. It’s not so much nerves, more nervous energy, which I’m full of to be honest. You don’t want to sit next to me watching a game!

“The result can destroy my mood for a full weekend or make it, as is the way with any sport I suppose. A bad result I tend to obsess over the whys and hows and talk it through with Barry, the manager and my poor missus who lets me vent until it’s all off my chest.

“Show me a good loser and I’ll show you somebody who has never won anything of serious relevance or significance.”

“Being an owner of a football club and a business man, you never really get a day off, but I have a world-class wife and three kids who I adore and love spending time with as they grow up.

“I take holidays with them to make up for all time I’m away because of the football club.

“But if Peterborough are not playing I am still watching football loads. I get all Premier League games here in America so watch all of my beloved Liverpool’s games and usually three or four other games over a weekend.”

“My aim for the future is the same as it’s always been: to leave it in a better state then when I bought it, have fun, give our fans good times, promotions, cup runs, goals, mad moments, and never be dull.

“Also, to own our own stadium, develop top-class youth players and have a shot at the big time one day soon!

“From a wider football perspective, finally technology is coming into the game which I’m a massive fan of as we need to eradicate those mistakes from our game.

“More domestic player policies are also coming into play which have to happen in my opinion, and hopefully the officiating will improve in years to come throughout the Football League.

“I also hope there’s more money for clubs like ours to improve our stadium, training and youth set ups as that’s crucial for lower league clubs to survive and then thrive.”

A Day In The Life Of…Cambridge United manager Shaun Derry