Andrea Belotti: ‘Perfect’ for the Premier League and well worth €100m 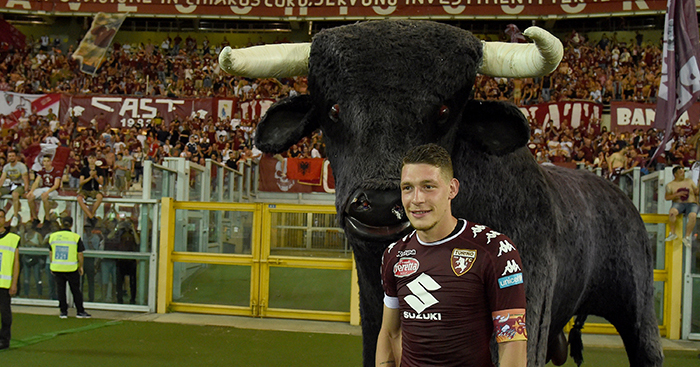 Andrea Belotti has been linked with Chelsea, Arsenal and Manchester United – and two of the people that know the Torino striker best believe he is perfectly suited to the Premier League.

Belotti scored 26 goals in Serie A last season to help Torino finish ninth, but Il Toro are facing a battle to keep hold of their prized asset this summer.

The 23-year-old has a €100million buyout clause and will not be allowed to leave for a penny less, but with several of the top clubs in England looking to bolster their forward lines this summer, such a figure may not prove as prohibitive as the Italians may have hoped.

The big question, though, is whether Belotti is worth such a hefty fee – or at least whether he will be.

We spoke to Franco Ceravalo, former sporting director at Palermo, where Belotti played for two years before joining Torino, and Walter Salvioni, Belotti’s first coach at AlbinoLeffe, where he started his career…

“When I arrived at Palermo I immediately realised how good he was. He was in co-ownership with AlbinoLeffe and I pushed a lot with Palermo president (Maurizio) Zamparini to buy the other 50%.

“He was not sure I would be able to do it and when I showed him the contract (only €3million for the other 50%) he couldn’t believe it.

“Then, in my opinion, he sold him at a very low price, but I was no longer there so Zamparini probably received bad advice – or, if you want, Torino did a great job.

“Anyway, going back to Belotti at Palermo, I used to go to all training sessions and I realised how strong he was: he was and he is a very humble person but also very determined. He never gives up, he fights for each ball, he’s a warrior and he sees the net. 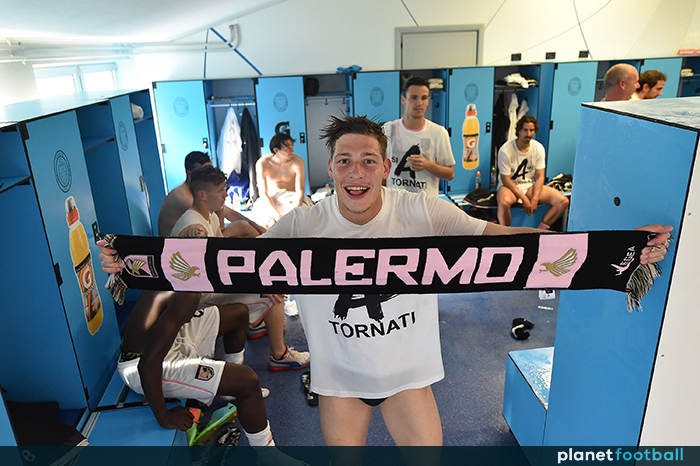 “That’s why I am not shocked about the 100million tag. If you look at the transfer market now there are players who are less talented with a similar price, so why not Belotti?

“He is only 23, he is already very strong and he can improve so much. The team which is going to spend 100million won’t be wasting their money.

“He will be the bomber of Italian national team for the next 10 years and he could become one of the most important bombers in the world. 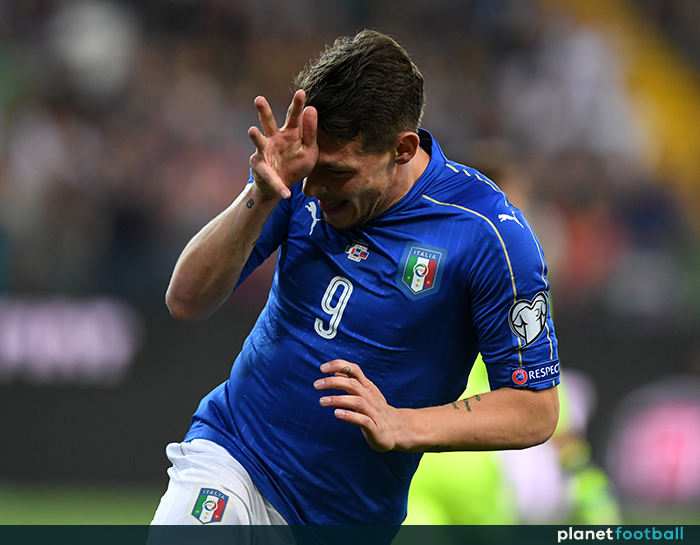 “I think the Premier League would be perfect for him, because his way of playing is perfect for England and English fans would love his attitude.

“I’ll tell you a story: when I was sporting director of Palermo and Antonio Conte was the Italian national team coach, he called me to ask about Belotti.

“He was looking at him for the national team even when he was not in the starting line up at Palermo. He was already looking at Belotti and already loved his way of playing, his skills and his attitude.”

“I knew him very well even before I was his coach because we live in the same village. When he was young, he lived close to me, I know his grandmother, and she talked me about her grandson who dreamt of becoming a professional player.

“I knew that at AlbinoLeffe he didn’t play so much and then I watched him playing on a country pitch by my house in a village tournament.

“I said to him: ‘You’re crazy, what if you get an injury?’. He replied to me: ‘The don’t let me play at AlbinoLeffe so I do it here.’ That tells you about his personality and his stubbornness.

“But he’s a very humble boy, he was and he’ll always be a boy of the village. Even now he’s rich and famous he’s not a ‘primadonna’. 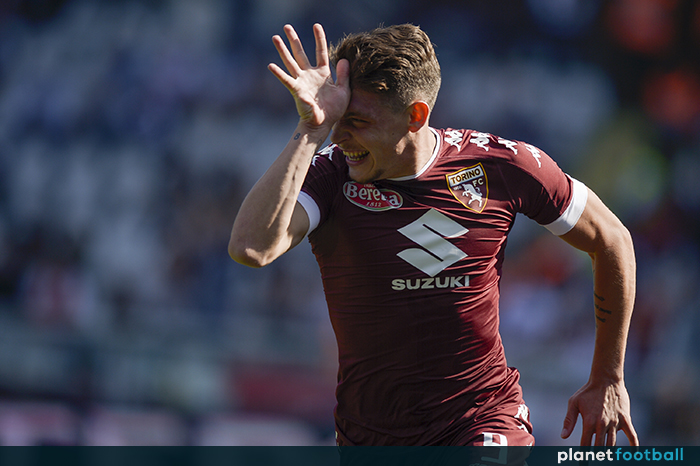 “Let me tell you an anecdote: I became the AlbinoLeffe coach in 2012 and he was playing in the youth team at the time. I called him up for a first-team match, then I met him in the village. He said to me enthusiastically: ‘Mister I was called for the first team!’.

“And I replied to him: ‘I know, who do you think have called you, the president? It was me’. And then on Sunday I let him make his debut, because I saw in him the desire to establish himself that young guys don’t have any more.

“This is one of his best qualities because he fights to have his shirt and never gives up. He’s improved so much and he still has much room for improving. He is only 23, he can become a top player.

“I’ve never see a bomber like him, right or left foot is the same for him and he knows where the net is even if he cannot see it.

Gigi Simoni interview: Inter, Ronaldo and the great Serie A controversy of 1998

“Once a sport director asked me about him and I replied ‘buy him immediately’. He still was at AlbinoLeffe. Some time after he called me back and said: ‘I sent three match analysts to have a look at him, they were not impressed.’ He lost 100million euros!

“He’s shows on the pitch he deserved this valuation, and in my opinion it will increase in the next years.

“If I was in his shoes I would go to play in England. The Premier League is perfect for him. There he would need to always fight to be playing, and this is the right condition for him.

“He needs to test himself at the greatest level. Also the timing is perfect, he did a great job in Turin, but he needs to take the next step.

“Playing in the Champions League and being trained by top coach like Conte, Guardiola or Mourinho is the next step he needs.”