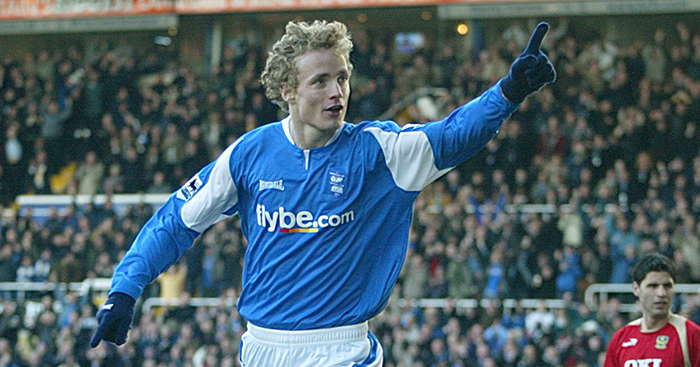 Jiri Jarosik may have been Birmingham City‘s top goalscorer during his solitary season on loan from Chelsea in 2005-06, but it’s fair to say his time at St Andrew’s was not all plain sailing.

Jarosik had been signed by Chelsea in January 2005, midway through Jose Mourinho’s first season in charge at Stamford Bridge in which he led the Blues to the Premier League title.

The Czech Republic midfielder made 14 appearances, enough to claim a winner’s medal, and also started in their League Cup final win over Liverpool, but he was never going to nail down a regular place at a time when Chelsea were splashing the cash.

So, after just a half a season in London, he was loaned out to Birmingham.

His year in the Second City was certainly less successful in terms of results and trophies – Blues were relegated – but he started games regularly, settled quickly off the pitch and made some lifelong friends.

Working with Steve Bruce, however, was a bit trickier than he had expected. 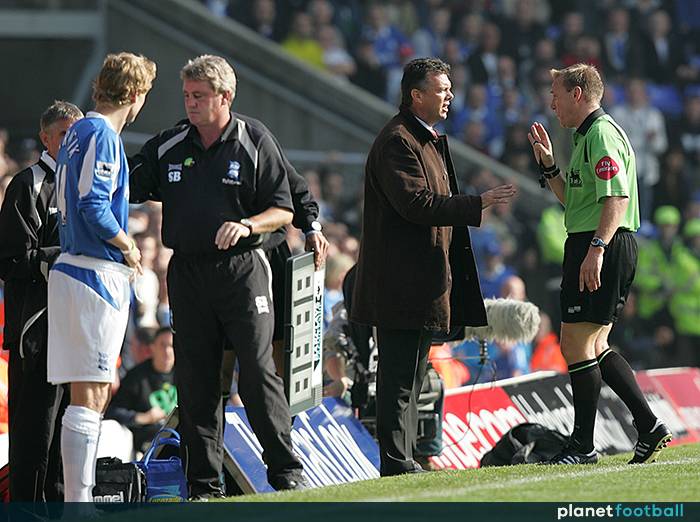 “Martin Latka, another Czech player, joined Birmingham the same season I did,” Jarosik says. “We are still huge friends, and I remember when we played against Liverpool in the League Cup.

“Everybody thought we could beat them because there were rumours that Liverpool would start a reserve team against us.

“I was recovering from an injury at that time so when Steve Bruce asked me if I was ready to start against Liverpool, I told him, ‘Boss, I have been training for just a few weeks. Not sure if I’ll be able to play the whole game’.

“He said, ‘Then you won’t play at all and will be watching the game from the stands!’ I was like, ‘OK, I understand.

“For some reason, he said the same to Martin. He was a very young and inexperienced defender then, but obviously he still got upset. So did I.

“To make things worse, when we asked for tickets to the game, we had been told there were none. So we couldn’t even get into the stadium!

“We were incredibly upset. Driving back home from the stadium we had fans tell us, ‘you need to drive the opposite way’, but we were screaming back to them, ‘nah, we’re going home’. The whole thing was awful.

“So, we finally got back home, bought some snacks and soft drinks and went to watch the game at my place. I turned the TV on and Liverpool were already winning 1-0. And we were so upset, we actually started cheering for Liverpool!

“I know it’s a really bad thing to say, but I hope Birmingham fans will understand me. We were just insanely upset that evening. 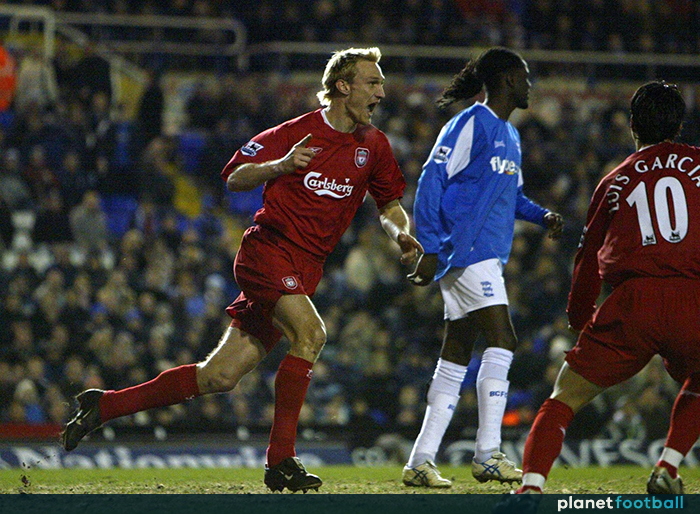 “The next day, we walk into the dressing room and everyone just roams around silently. Everyone was really sad.

“And I just looked at it, remembering how hard we had cheered for Liverpool the previous night, and I felt so incredible guilty you can’t even imagine.

“Again, hopefully Birmingham fans will understand me. They’re amazing people and I really loved playing in front of them. I was just really sad.”

Getting the boot by Bruce

Unfortunately, it wasn’t the only time Bruce upset Jarosik.

He recalls: “Steve constantly said: ‘I’ll play those who give it all in training’. Obviously, I thought that was great because I always tried my best in every training session, always did everything I could.

“The problem was that he regularly missed the first 30 minutes of every training. And then he would just show up and say it again, ‘I’ll play those who give it all in training’. 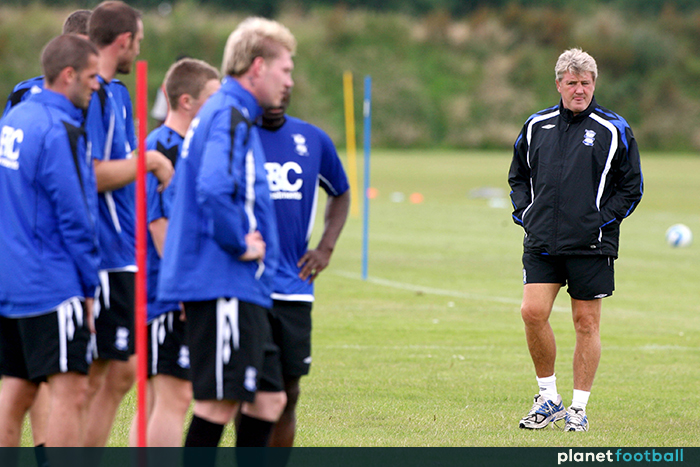 “So, there was one game I started on the bench. He let me play at the end of the second half, I missed two or three chances but scored a penalty and we got through the next round of the cup.

“After the game, we came to the dressing room, and Steve suddenly looked at me and went: ‘I don’t want players like you in my team!’

“I said something to him, too, and he just picked up someone’s boot and threw it at me! Honestly, I was ready to fire back, but the guys calmed me down.

“What makes this story even better, though, is that right after that incident I became a key player and ended up scoring five goals in the Premier League!”