A tribute to Ji So-yun, whose magical moments cast Chelsea to glory 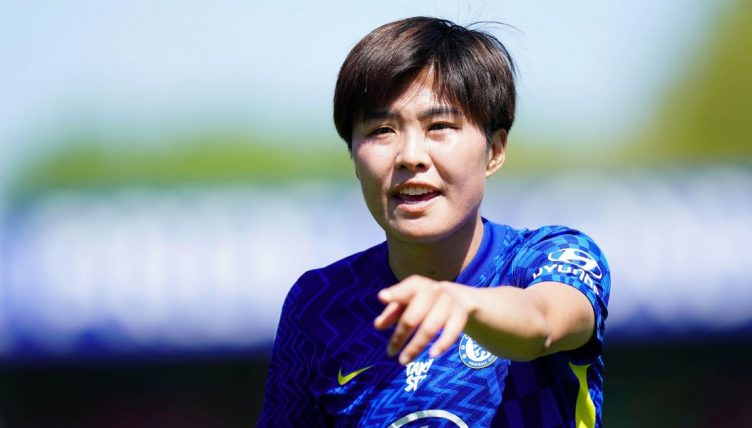 Chelsea will be looking to complete the domestic double as they take on Manchester City in the FA Cup final this weekend, but regardless of the result, the match will be bittersweet, as it marks Ji So-yun’s last appearance for the club.

In the past decade, since Emma Hayes took over as boss, Chelsea have been one of the most successful sides in the country.

Several players have been key to Hayes’ 12-trophy haul at the club.

Sam Kerr has hit the headlines in 2022, having picked up the Football Writers’ Association’s Women’s Footballer of the Year award, and having been instrumental in Chelsea’s comeback against Manchester United that secured them the this season’s title. Then there’s Fran Kirby, the club’s all-time top scorer and assister, who’s been integral to Hayes’ system.

The list goes on: Drew Spence, Pernille Harder and Magdalena Eriksson have all been outstanding. So many names will go down in history as a part of this Chelsea team, and so many of them are deservedly celebrated.

But Ji, who the club announced would be leaving at the end of the season to return to South Korea, often goes under the radar when speaking about Chelsea’s success.

On Ji leaving Chelsea, Hayes said: “What an honour and a privilege it’s been to coach one of the most amazing players the WSL has ever seen. There’s no question she’s been the most successful player from outside our league.

“Ji’s helped the club grow on and off the pitch and she’s a fabulous character who will be sorely missed. I will miss her terribly and I’m so grateful for everything she’s done for everyone at the football club. We are in a much better place because of it.”

Should Ji play this weekend – and barring injury, her name is usually one of the first on the team sheet -, it’ll be her last match in Chelsea’s blue. She’ll be capping off an eight-year stint at the club. And the mark that she’s left on Chelsea, and the whole of English football, is undeniable.

Ji So-Yun to depart Chelsea at the end of the season.

Before she arrived in London, Ji was in Japan playing for INAC Kobe Leonessa. She was initially scouted by Hayes and assistant manager Paul Green.

Her performance against Chelsea in the International Women’s Club Championship, in which Leonessa won 4-2, saw her score her side’s third goal – an absolute rocket from just outside the box that clattered in off the crossbar.

That performance was seemingly enough to convince Chelsea that she’d be their next big signing.

She was undoubtedly highly rated by Hayes, with the manager at the time saying that she was one of the best midfielders in the world.

But Ji was coming into the league in its infancy. She was the first South Korean to play in the WSL, and one of the first Asian players in the league. Those before her had failed to make their mark for several reasons, some outside of their own control.

So, when Ji arrived, questions lingered on everyone’s minds. What makes her special? Would she be any different to those before her? Will she really make much of a difference?

They may have been unfair. Judging the talent of an entire continent simply because of a few who failed to deliver makes little sense. But that’s the way it was.

Many felt that the WSL was too big of a jump for Ji, that the Japanese league simply made Ji look better than she actually was. At the time, the Nadeshiko League, which is a much older league than the WSL, had a better track record of developing stars, but that of course didn’t fit the narrative.

Ji dismissed these doubts. And it wasn’t a slow burn either. In her very first season for the club after her 2014 arrival, she won the FA WSL Player of the Year award and picked up the PFA Players’ Player of the Year.

That year, Chelsea didn’t win the league. They came second to Liverpool, losing out on the title on goal difference. It was a heartbreaking way to lose out on the title, but for a club that had never finished higher than sixth, it was an enormous jump.

That is why, in a year that the league winners had stars like Lucy Bronze, Fara Williams, Katrin Omarsdottir, and Amanda Da Costa, it was Ji who won the accolades.

“Before I came to Chelsea, I was playing in Japan for three years. It was more a technical, possession-based game. But in England, it is very direct and physical. It was hard for me at first,” Ji said last year.

Most players would try to adapt. Not Ji. She didn’t need to adapt to Chelsea’s playing style, nor the league. In fact, if her first season proved anything, it was that the league had to adapt to her.

As the seasons went on, Ji never let up. She went on to become the first non-British player to make 100 and 200 WSL appearances respectively. 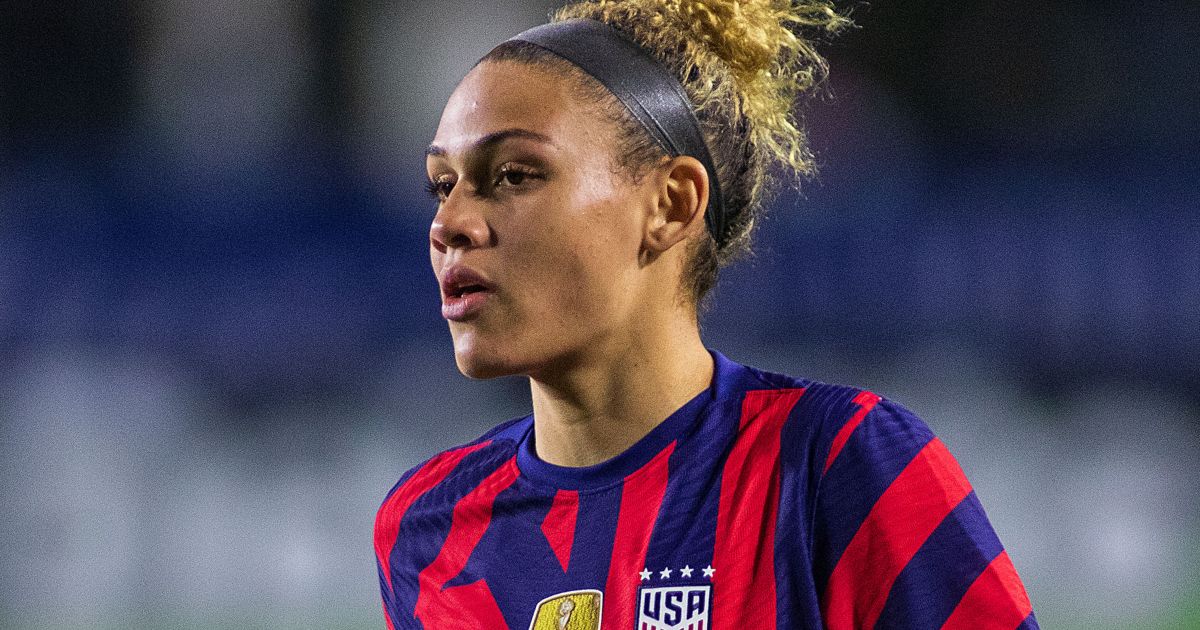 By 2018, Ji, who at this point had become one of Chelsea’s most important players, had won three league titles and two FA Cups. That summer, she led her country to a third bronze medal in the Asian Games.

The success for Chelsea continued as well. Three more league titles, two League Cups, and a Community Shield have been added to her trophy haul, as well as an appearance in a Champions League final.

She’s been remarkably reliable, too, ranking third in all-time Chelsea appearances, second in all-time assists, and joint-third for most goals.

Any talk about her being a system player can be quickly dismissed. Last March, she became the first female co-president of the Korea Pro Footballers’ Association as a way to celebrate her performances for the national team.

A year later, she became South Korea’s all-time leading goal scorer for both men and women, after scoring her 64th goal during the AFC Women’s Asian Cup Final. South Korea only took home silver, losing 3-2 to China. However, Ji’s impact on women’s football in South Korea is immense.

But still, what is it that makes her so special?

She isn’t the type of midfielder to score 15 goals in a season – though she does have quite a few bangers in the locker.

A stunning strike to take the lead for @ChelseaFCW! pic.twitter.com/VipbqRNMeH

The thing is, she doesn’t need the goals to stand out. Ji has an incredible touch and is extremely light on her feet. It looks like she’s gliding at times when she has the ball and it allows her to get past opponents easily.

From there, her capability to pick out one of her team-mates is unmatched. She’s comfortably one of the most creative midfielders in the world, and other players could only dream of pulling off some of the passes she comes up with.

That ball from Ji is simply delightful 🎯 pic.twitter.com/AwhfOXXgno

Season after season, she has elevated Chelsea to another level. Make no mistake, the club would not have the success they currently have without her in midfield.

Over the past eight years, Ji has changed the way football is played in the WSL, making it much more skill-based and, in doing so, making it a much more entertaining and competitive league.

She’s paved the way for other international stars to come to England and try and have a similar impact on their respective clubs.

Over the past eight years, she has been Chelsea and the WSL’s chief creator of magical moments.

That’s why Ji So-yun is so special.