A Day In The Life Of…Cambridge United manager Shaun Derry 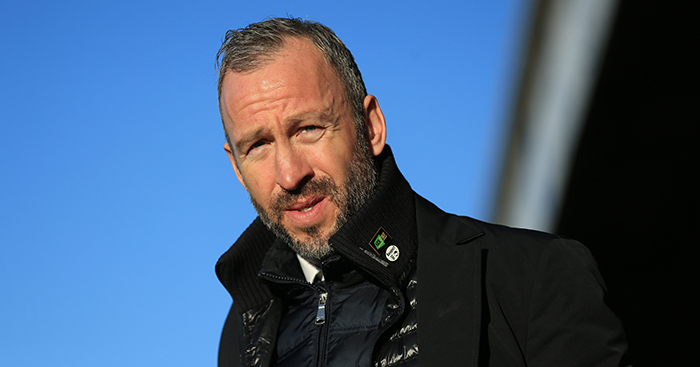 We know a football manager picks the team, decides on tactics and has at least a part to play in taking training and signing new players – but what do they do on a day-to-day basis?

We spoke to Cambridge United manager Shaun Derry, who is in his second job as a boss having previously managed Notts County.

“I’m still living on the edge of Kent so my day starts with an early journey. I set off around 6am to get to the training ground for around 7.45am.

“Once at the training ground me and the rest of the coaches have a group meeting around 8.30am to talk about injuries and players’ availability for training.

“On a Monday we plan that week for the next opponent on the weekend unless there is a midweek game. We always try to train a week ahead.

“We also have recruitment sessions as it is not just the here and now that’s important, you must also plan ahead for the future. 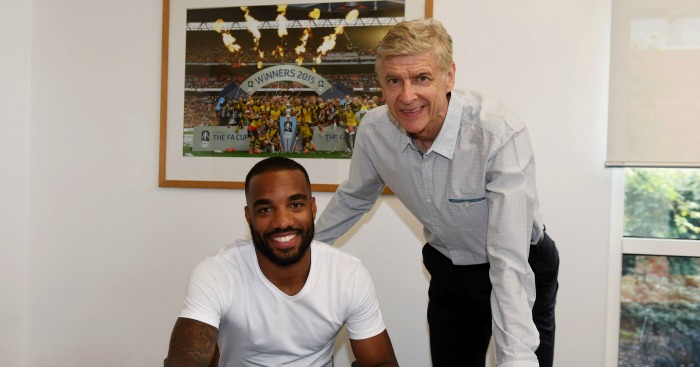 READ: How a transfer really happens & how a contract looks – Secret Footballer

“The players normally arrive around 9.45am and they are in the gym for 10.30 where they will have their prehab with the fitness coach Matt Walker.

“Then at 11am we start on the pitch and our training is high intensity for one hour and 15 minutes as we like to train like we plan to play on a match-day.

“After training, some of the boys in cluster groups will a do a bit extra, and the young players love to work with the older players and try to learn off them.”

A number of managers, especially foreign coaches, are altering their training schedule to mirror kick-off times on match days, and though Derry has thought about implementing something similar, he concedes it would not work for his players.

“I decided against it because it would be a big upheaval for the players to change things so dramatically. They have normal lives outside football and need to do things with their families after training.” 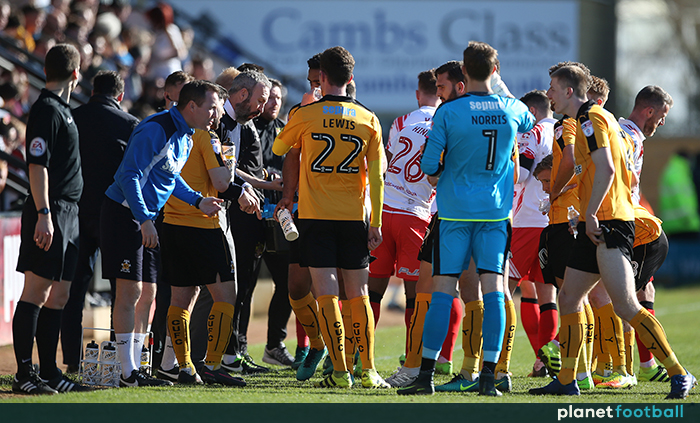 Though the players leave in the afternoon, that is certainly not the end of the working day for Derry.

“After the training is done out on the pitch, myself and the coaching staff normally congregate around a computer screen to look at our next opposition.

“Assistant manager Joe Dunne delves into the trends of the opposition, and this is vitally important preparation for us so we hopefully know what to expect from the opposition and see where their strengths and weaknesses lie.

“In the afternoons I may have some media commitments to do as well, but as a coaching team we all try to stay together until 3.30-4pm to talks about things.

“Then the coaching staff go home, but I tend to stay a few nights a week in Cambridge so I will go back to my hotel, and when I am there I am constantly talking about football to the people at the hotel.”

“If we have a night game it allows me the chance to have a lie in from my regular early start, and I normally try and sleep as much as I can to conserve energy. I will then take the dog for a walk to try and clear my head for the day ahead.

“We get our all preparations ready for kick-off and there is not much else you can do.

“When I was a player all I was waiting for was the referee’s whistle to get the game underway and the game was a bit of blur. 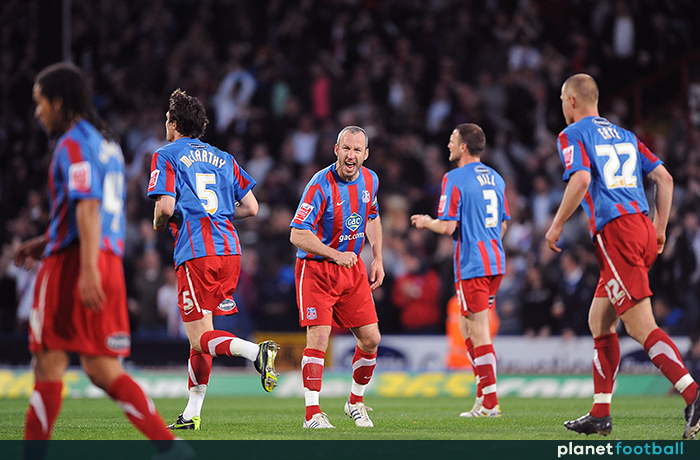 “As a manager I am on the sidelines trying to help my team get the three points, and even after the final whistle goes I automatically start to think of the next game. I work never to stay in the moment as I always want to look forward.

“After the game you have some media commitments to do, and you then meet the opposition manager and share things with each other.

“Win, lose or draw, the majority of the time you shake hands with the opposition manager and have a chat with them.

“After that, it’s hard to wind down after a game as there is so much going through your mind, especially if you have lost, so you normally don’t get much sleep!” 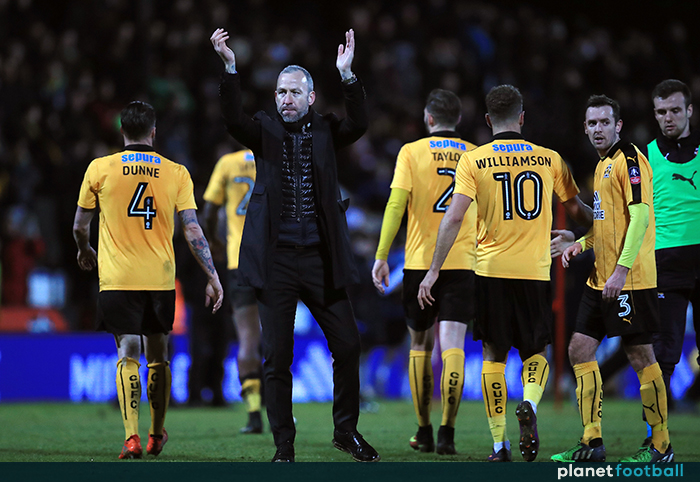 “I like to give Wednesdays off to the players as they need a rest and they need time to recover.

“There are so many games in this division that it’s important that you can have your recovery time otherwise you might pick up more injuries and it can all become a bit of a drain on you.

“However, although I may be off from the day-to-day running of the club, I never stop thinking about football and I am always planning ahead for the next challenge.”

Derry had a reputation as a hard-working, fierce competitor as a player during a career that saw him make a total of 652 appearances for eight clubs, and it is apparent he has brought those qualities into his management style as he has a steely determination to succeed.

“I am relatively young as a manager and I am still learning every day as there are so many different experiences you go through as a manager. I am ambitious and want to get as a high as I can in my managerial career.”

Having worked his way up through the leagues to the Premier League as a player you would not bet against Derry doing the same as a manager.