The story of the England U18 star who played in Poland, Malta & Iceland 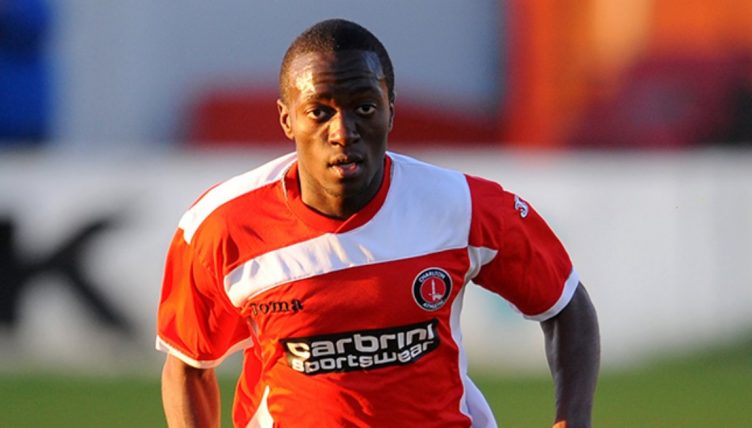 Rashid Yussuff came through the ranks at Charlton Athletic and also played for Gillingham and AFC Wimbledon, but it was a move overseas that really ignited the former England youth player’s career.

British footballers are often accused of lacking the bravery to play abroad, but as we’re finding out in our Brits Abroad series, there are more players willing to do it than many might realise.

Yussuff says playing abroad is something he had always dreamed of doing, but in the early stages of his career it appeared he was destined for great things on home soil as he caught the eye as part of an impressive Under-18s team at Charlton.

“Charlton was a great period of my footballing career,” he says. “I came through with some great players like Jonjo Shelvey, Josh Wright and Harry Arter and we made it to the FA Youth Cup quarter-finals but got knocked out by Sunderland.

“At the time we had Damian Matthew as the youth team manager and he said to us that the scholarship period will be the best time you’ll have in the game. He was right, to be honest, as those two years were phenomenal.

“It was great to learn the trade at Charlton, who were in the Premier League for my first year, so we had some great players in the first team to learn from.” 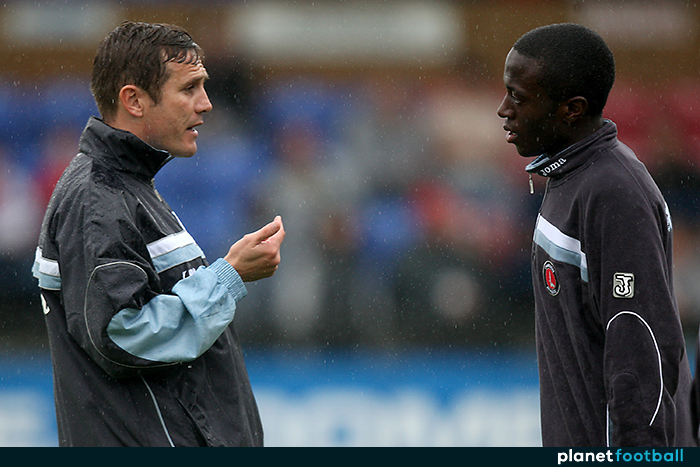 Yussuff’s success with the Addicks saw him called up to play for a number of England age group sides, where he played alongside future stars of the domestic game.

“I was playing well for the youth team and had a couple of games for the reserves then I got the call-up for England,” Yussuff says.

“I got to play with the likes of Daniel Sturridge, Ryan Bertrand, James Tomkins and Scott Sinclair, so it was a great time for me. They’ve all gone on to have great careers at the highest level so I feel proud and honoured to have played with them.

“We went on some trips away from home – to some football camps – which were a great learning curve at that stage of my career.”

However, the midfielder quickly recovered from the rejection to get a deal at Gillingham and kickstart his professional career.

“It was a blow, as a lot of young footballers won’t know what happens when you’re released by your first club,” he says. “It’s a new feeling, you don’t know where you stand because you’ve had training every day, you’ve been playing games and then all of a sudden that stops, so it was a shock for me.

“I went to Gillingham from there so that was a positive as it wasn’t too far and it was the same season I was released, so it was good to bounce back and play some matches in men’s football. They were in League One at the time, so it was a good move.”

Only seven league appearances for Gillingham would follow, but Yussuff would land on his feet in the summer of 2010 when he agreed a deal with AFC Wimbledon, a club on the up who ended Yussuff’s first year by winning promotion to the Football League for the first time since their inception in 2002. 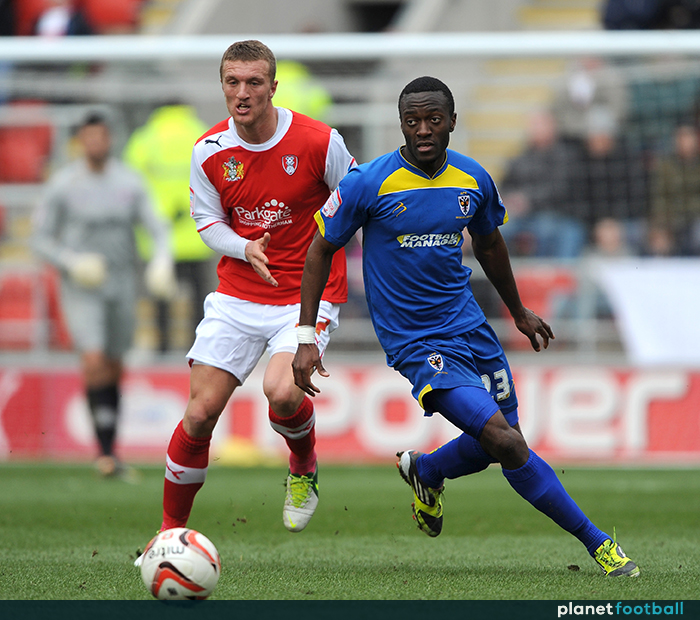 “Wimbledon, hands down, is the best club that I’ve been at,” he says. “It’s a family-run club, but there’s great history around it, too.

“The squad we got into the Football League with was brilliant, with loads of young players – I was only 21 at that time. We had the play-off final at Manchester City against Luton where we won on penalties, it was a great time for the club.

“From creation to winning promotion took just nine years, I think, which is incredible.”

Upon departing AFC Wimbledon in 2014 after more than 150 games for the club, Yussuff had a couple of short spells in non-league with Margate and Hayes & Yeading before deciding he wasn’t suited to the style of football involved.

He joined Maltese side Zebbug Rangers, but a spell overseas certainly wasn’t a last resort.

“It was always a dream of mine to play abroad,” he says. “I think I was one of few English young players to play football abroad as I just wanted to get the feel of football overseas.

“The style in other countries suits my style: it’s a bit slower, the ball is on the ground, so I thought I’d do well if I played abroad. I didn’t think non-league was the right fit for me at the time, as I am more of a ball-playing type of player, so when the chance I took the option to go out of my comfort zone.

“It was a new thing for me, living abroad, playing abroad, but I coped with it well. From then I never looked back.”

Yussuff’s personal circumstances would help engineer the next phase of his career as a summer vacation helped him find his feet in the homeland of his Polish girlfriend, earning him a deal at Arka Gdynia.

Hard work paid off there, as he won promotion in his first season.

“Poland was a shock for me,” Yussuff says. “My missus is from Poland and I was there on holiday. I trained with the local club Arka Gdynia, which is a big club, I did well and they offered me a deal.

“From there they were working me 24/7, non-stop graft, so it was a big shock to go from Malta to Poland where it was constant work: training every day, training after games, travelling 12 hours to games, playing in front of 50,000 people, getting promotion in my first season, which was great for me.

“I really enjoyed that time and it made me think that playing abroad really suits me. I would say young players in England should really look to do it.

“It’s a great boost for your career, you don’t feel down, as at home there’s lots of competition with foreign players coming over at big clubs, and as a young English player I think it’s great to build up your name, and the most important thing as a young player is to play, you can’t be sitting on the bench or playing Under-23s.”

After two years in Poland, Yussuff was ready for another adventure as he moved to yet another new country, joining Icelandic top-division side IK Akranes in March 2017, which was a welcome relief following the intensity of Poland.

“I thought I’m still relatively young, I am not going to stop here or go back to England and sit on my arse waiting for the phone to ring, this opportunity came up and I thought it would be good to get another country on my CV and see how they live in Iceland.

“It’s been different to Poland, it’s more relaxed, but they love their football, they’re always watching English football. They did really well in Euro 2016 and you can see football is really growing in the country.”

Yussuff does not know what he wants to do next just yet, but if his recent career destinations are anything to go by, it certainly won’t be dull.

This interview was originally published in July 2017.