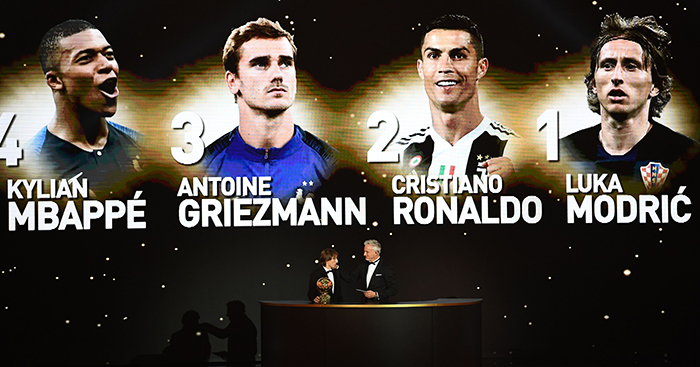 Emmanuel Petit has described the Ballon d’Or as a “ridiculous” award and believes some players would rather win it than major trophies with their teams.

Griezmann has been vocal in his belief that he should have claimed the prize having won the Europa League with Atletico Madrid and World Cup with France, but Petit believes players focused on individual awards are more concerned with image and money than success.

“Football has become an individual sport rather than a collective sport,” Petit told Planet Football. “The press is partly responsible for that by building up players to be superstars when they don’t deserve this status and then we have this ridiculous Golden Ball (Ballon d’Or) award.

“There is no meaning to it and every year we have to sit there and celebrate someone winning an individual prize.

“Look at the France team that won the World Cup. They are all talking about trying to win the Ballon d’Or. Who cares about this stupid trophy? That is not what football is about. It’s only strikers that talk about this trophy. 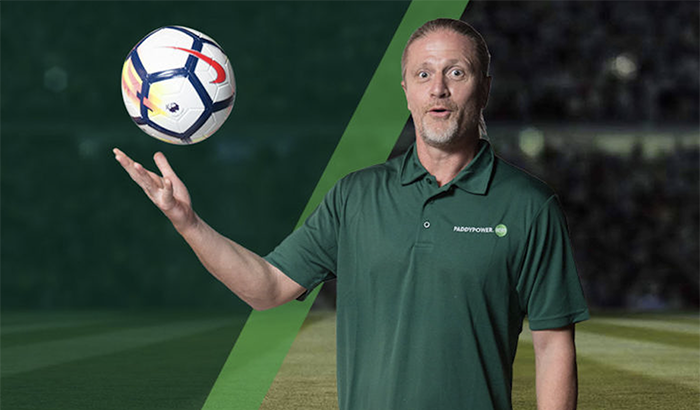 “Everyone in football should hate this award, but there is so much focus on it. The players know it is good for their salary, their transfer fee and their career, so they don’t care about the team awards any more.

“This award is not about the sport of football, and the people focused on it show that they only care about money and image. That’s it.

“These players need to realise that the Golden Ball is not how they will be remembered, but if you asked certain players whether they would like to win three Champions League and a World Cup or one Golden Ball, I’m pretty some would take the last option.

“It’s all about ‘me’. That is so sad. The people in charge can take some of the blame because they created this fake award. It should never have been given so much importance.”

Emmanuel Petit is a Paddy Power ambassador and you can read his views at news.paddypower.com