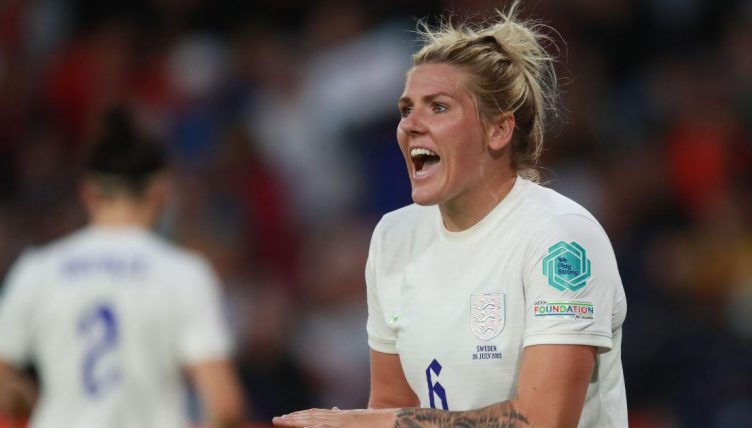 Everything is on the line this Sunday as England take on Germany in the Euro 2022 final at a sold-out Wembley.

The two teams have been standouts at the tournament, with both winning every single one of their matches and each only conceding only one goal throughout the competition. It is a true heavyweight clash.

Because the two finalists are so closely matched in terms of skill level, the result may come down to the individual brilliance of the two sides’ most important players.

Here are four key battles in which the final could be won or lost.

The German captain Popp has missed the last two Euros due to untimely injuries. This time, the 31-year-old has seemingly made it a personal mission to make up for it.

She has scored in every one of Germany’s matches this campaign, taking her goal tally up to six, a Euros record.

Popp is a traditional No.9. She’s got the speed, the instinct in the penalty area, and the tenacity. Her six goals have come from chances with an xG (expected goals) of just 2.8, meaning that her shooting and finishing ability is well above average.

She is also highly versatile in the types of goals she scores. Four of her goals in the tournament have been headers, three from open play and one from a corner. Her other two goals in the knockout rounds were with her deadly left foot, the ball zipping by both keepers.

The good news for Bright and Williamson is that all six of Popp’s goals have been scored from in and around the six-yard box, the area in which the VfL Wolfsburg predator predominantly likes to operate.

The two centre-backs will have their work cut out for them when they go up against her, but knowing that she favours that specific part of the pitch will help ensure that they can limit her opportunities.

However, the two should still back themselves when they come up against Popp one-on-one. Bright is joint first for the most cleared attempts in the tournament with 27 (tied with France’s Wendie Renard), and Willaimson has the most ball recoveries with 46.

England will surely start by attempting to restrict the chances that Popp receives, but when you have a striker that has the ability to make something out of next to nothing, that is much easier said than done.

Daly struggled immensely against Spain in the quarter-finals, especially against the movement of Real Madrid’s Athenea del Castillo. In fact, Spain’s opening goal came from Del Castillo flooring Daly and then getting the ball into the feet of Esther Gonzalez, who easily placed it into the bottom left corner.

Sarina Wiegman’s tactical changes ensured that England were able to complete a fantastic comeback. However, questions were asked about Daly, who plays as a forward for her club Houston Dash.

Daly was able to hold her own against Sweden though and has been solid enough when one looks at the tournament as a whole.

Huth, however, will be a whole new test. The forward, who has the most assists for Germany in this tournament with two, operates similarly to Del Castillo.

The 31-year-old has been the German’s main creative force as she tends to operate in the right half-space, with her goal to get into good crossing positions as frequently as she can. She is one of Popp’s main suppliers, with Huth boasting a strong 31% crossing accuracy into the box.

It’ll be interesting to see if Daly, who likes to bomb forward when England are in possession, will hold back come Sunday because of the threat that Huth possesses. 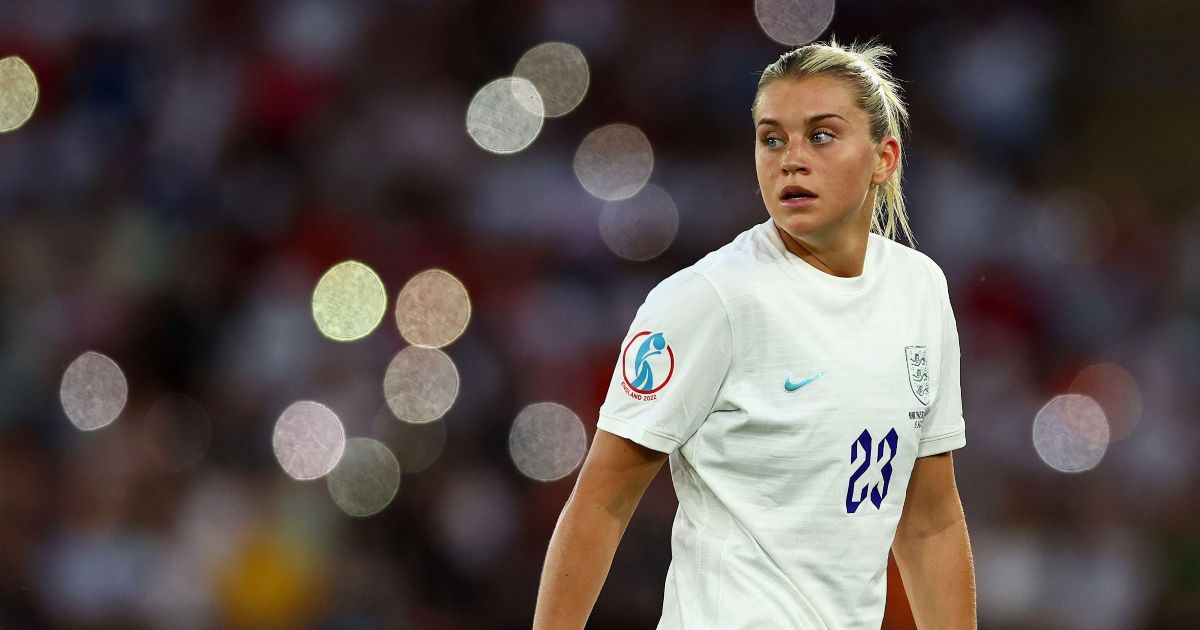 READ: Alessia Russo is our hero: she missed a sitter just to score a backheel ‘meg

Walsh has been the unsung hero of this England team with her passing from midfield and work off the ball a key part of the side’s success. Walsh may not score the blockbuster goals or make crunching tackles, but she keeps England ticking.

One of Walsh’s best attributes is her ability to comprehend the space that is around her. England often use her to ensure that they keep possession as she has seemingly mastered the ability to turn and get out of tight situations.

Germany will likely attempt to mark her out of the game and if they achieve that it will make their task much easier.

Simultaneously, Walsh will have her hands full limiting Oberdorf.

Her role in Germany’s side is quite similar to Walsh’s for England.

The Wolfsburg player’s strengths lie in her ability to win the ball back – she has made 20 successful tackles in this tournament, the most of any player -, to find gaps in the opposition’s shape, and pick passes that can take several opponents out of the game.

Oberdorf is only 20 years old, but she’s already established herself at international level and has been lauded as one the best young talents in the world.

During the final, she will be tasked by manager Martina Voss-Tecklenburg with shutting down any of England’s attacks through the middle and applying immense pressure on Walsh to disrupt the Manchester City’s midfielder’s game.

Like Popp, Mead has six goals in this competition. However, their games could not be more different.

Mead, who is a right winger, is as much a creator as she is a goalscorer. She’s been crucial on England’s right flank, the side the team tends to favour in their build-up. As a result, Mead has been involved in 32 shot-ending sequences during the Euros.

Rauch, who has had little trouble dealing with the wingers she has come up against during this tournament, will have her work cut out.

Rauch will likely be entrusted with marking Mead closely, but the key will be to make sure she doesn’t get too close.

As Mead has shown, her control and first touch are incredibly reliable, and should she get the better of Rauch in a one-on-one, she will riuthlessly exploit that hole in Germany’s defensive line.