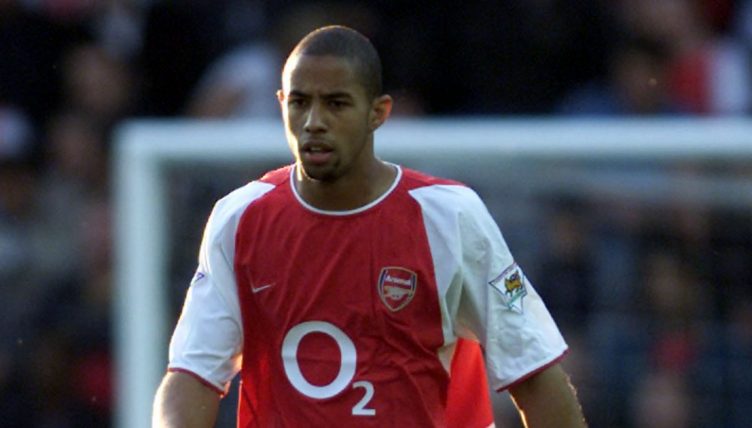 Ryan Garry almost became a member of the greatest Arsenal squad in history, but fate would ensure his first Premier League game for the club would also prove to be his last. We got his story…

Garry joined the Arsenal academy in 1999, won the FA Youth Cup in 2001, made his senior debut in the League Cup in 2002, then on May 7, 2003 got his first start in the Premier League. His career seemed to be heading in only one direction.

Not, of course, that he realised it at the time.

“After making my debut (in the League Cup) I was involved in most first-team training sessions, and I remember just after Christmas Arsene telling me I was going to be with the first team every training session.

“I knew I would play (vs Southampton) the day before as Ashley (Cole) said to me he wasn’t going to play and that I would.

“I remember going to the hotel before the game; the pre-match meeting was based around a player I would be marking, a French winger named Fabrice Fernandes. He was their best player and I was going to have to stop him.

“I thoroughly enjoyed the experience, it’s a Premier League debut, an evening game under the floodlights. It went very quickly and it was an amazing game as the scoreline shifted quite quickly in the middle.

“Jermaine (Pennant) got a hat-trick which was special as we’d played together for the youth team and England.”

After living out his dream at Highbury, Garry’s world soon came crashing down.

“Leading up to that game, possibly six weeks before, I had had sore shins. It wasn’t huge pain, but it was causing me discomfort.

“Because of the way the season was going, because I was doing well, the medical team said we’d get to the end of the season and then investigate it further.

“I went to see a specialist and I had multiple stress fractures in both shins, so that discomfort was much worse than anyone thought.

“It was at that point everything changed for me in terms of health and fitness. That was the start of three seasons of non-activity, lots of operations, lots of rehab.

“That didn’t work so I had to go in for quite a serious operation. They put a tibial nail in which is where they go through your patella tendon and then a nail in the middle of your tibia, where your bone marrow is, so they core out the bone marrow then they put a nail in. I had that done on both shins.”

The bumpy road to recovery

Garry eventually returned to training but was soon out for another four months with compartment syndrome due to the fascia in the lower limbs not expanding during exercise, forcing him to undergo more surgery.

“I’d gone from making my debut for not even being able to play for the reserves in two years,” he says. “It was a difficult time, but I felt that if I could find a way of getting back fit again, I could work myself back into a position to play games.”

He did exactly that, being named on the bench for a League Cup tie against Everton in November 2006, over three years since his Premier League debut.

But Garry was in the final year of his contract by now and the following week, after failing to make it off the bench at Goodison Park, bad luck struck again as he broke his leg blocking a shot in training, suffering a spiral fracture.

“I went to see the boss and he showed a lot of care and empathy. He was supportive, but he said he couldn’t offer me another contract because, even though it wasn’t my fault, I hadn’t been fit for three years.

“But he told me I could stay around Arsenal for as long as I needed to until I was fully fit and get another club or go away on trial, so I knew I knew I had the support to get me through rehab.”

Four years after his Premier League debut, Garry’s time at Arsenal was up. Almost an Invincible, his body had proved to be anything but.

Thankfully Bournemouth offered him the chance to carry on playing in League One, but first they needed the defender to prove he was physically capable to play professionally.

“I was offered a trial at Bournemouth and stayed for six weeks. It was a long trial as they wanted to check on my fitness. My last game was my Premier League debut so you don’t know what sort of player you’re getting. But I signed a six-month contract so I was quite lucky. 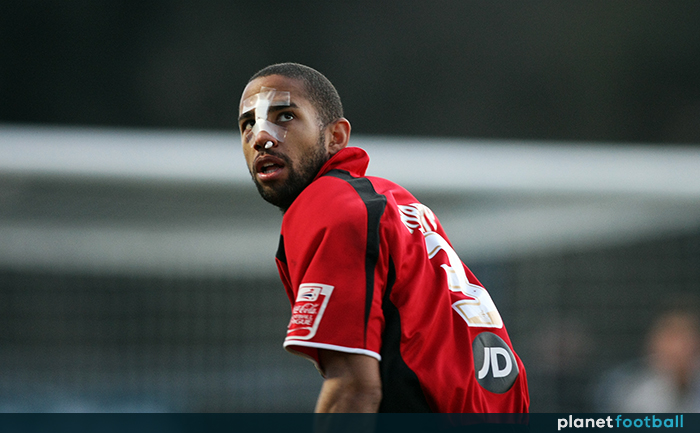 Garry returned to action before the end of the season, but it was a tough time for Bournemouth as they suffered relegation and administration.

The defender stayed on, though, and made 26 appearances the following season in League Two and then another 37 the season after that.

He enjoyed his time at the club and became a father to two children while living on the south coast, but at the age of 27 he was forced to call it a day due to a persistent nerve problem in his leg caused by the many injuries and surgeries.

Bournemouth boss Lee Bradbury offered Garry a coaching job, working with the youth teams in the centre of excellence. He quickly progressed to be the first-team coach and in 2013 completed a full circle when he returned to the Arsenal academy, where he is head foundation phase coach.

“I had a conversation with one of the coaches at Arsenal when I was injured, but I didn’t start my coaching then as I was always having to do rehab,” he says.

“During one of the summers at Bournemouth, I spoke to Joe Roach, the youth coach, and he told me the PFA ran courses, I got on a course and really enjoyed it – it’s completely different to being a player.

“This is my fifth season at Arsenal. My main group is the Under-15s, but I’ve done quite a few roles: I’ve taken the Under-13s for three seasons, been an assistant for the Under-19s in the Youth Champions League for two seasons. 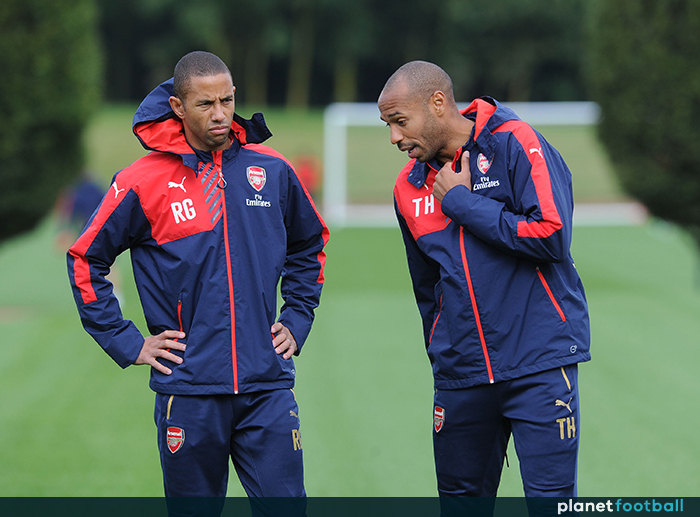 “I joined at eight and left at 22, 23, so spent an awful lot of time here as a player, so to be back here now as a coach I feel very fortunate. We have a fantastic facility at Hale End and Colney where the first team are based with the 23s and 18s.”

Having experienced more than most as a player, Garry is in a great position to tell any youngster what to expect when it comes to the highs and the lows of the game.

“I am able to have a conversation with any player in that youth system and I am able to understand the position they’re in as I’ve been there,” he says.

“Whether it’s the players who had played a few games but not consistently played and they’re thinking ‘what do I have to do to get in?’ or players wondering if they’ll get a scholarship or not, or even those released who are wondering about their next step, I’ve been in their position.”

Garry will hope none of them, however, have to deal with the bad luck he suffered during his own career.