Ethan Ampadu: Battling at Venezia to be Chelsea’s Rudiger replacement 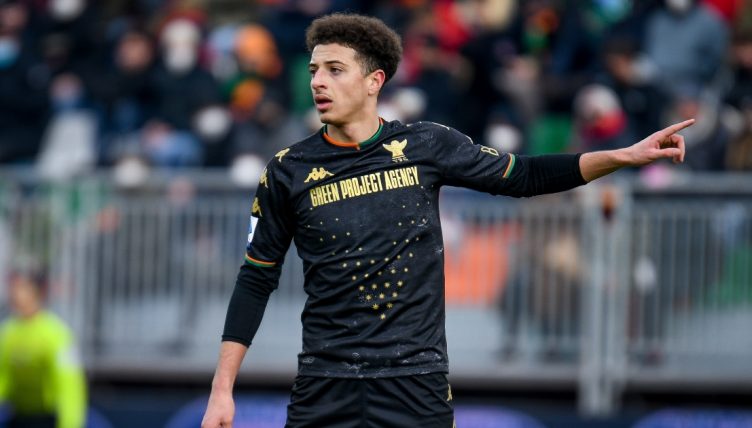 It’s easy to be envious of Chelsea.

Since Roman Abramovich bought the club in 2003, Chelsea have won an incredible 21 trophies in all competitions. Only Manchester United can match that number. But even they lack the consistency of the Blues.

Stamford Bridge remains an imposing and atmospheric stadium on its day, bereft of the elephantine nature of their main London rivals – a quality that should be cherished in an increasingly homogenised footballing world.

But the real reason to envy Chelsea is the success of their Cobham academy.

For much of the early-Abramovich years, the club were mocked for buying their way to success. It’s a charge that cannot be levelled at the current Champions League holders, with the likes of Mason Mount and Reece James becoming integral components of the first XI.

And, as much as Cobham can sometimes resemble a battery farm for young footballers, a glance at the list of Chelsea loanees suggests this trend will continue for years to come.

Armando Broja is enjoying a breakout season at Southampton and increasingly looks like the answer to Chelsea’s striker curse.

Connor Gallagher and Billy Gilmour, at Crystal Palace and Norwich respectively, look set to be midfield mainstays for the next decade.

And – a little further out of sight, but not out of the mind of Thomas Tuchel – there’s another player who could join them in the Chelsea first-team squad in the near future: Ethan Ampadu, the 21-year-old defender who is impressing at Serie A relegation battlers Venezia.

The Italian side, regarded as fashionistas for their eye-catching shirts, were expected to struggle against relegation in their first season back in the top-flight for 19 years.

Promotion was secured in a two-legged play-off with Cittadella and, eschewing the traditional open-top bus parade, the Venice-based side staged a parade of historical boats, rowing clubs, and gondolas on the Grand Canal.

Ampadu suffered relegation with Sheffield United last year before getting sent-off against Italy for Wales at Euro 2020. Some eyebrows were raised when he chose to move to another likely struggler, but the 21-year-old insisted the switch was a pragmatic one.

“I needed to get games this year,” Ampadu said in September. “Hopefully I can do that.

“Serie A is a fantastic league, many top players have played there. It’s a very high level with a lot of very good teams. It’s going to be a great challenge but hopefully I can show what I can do over there.” 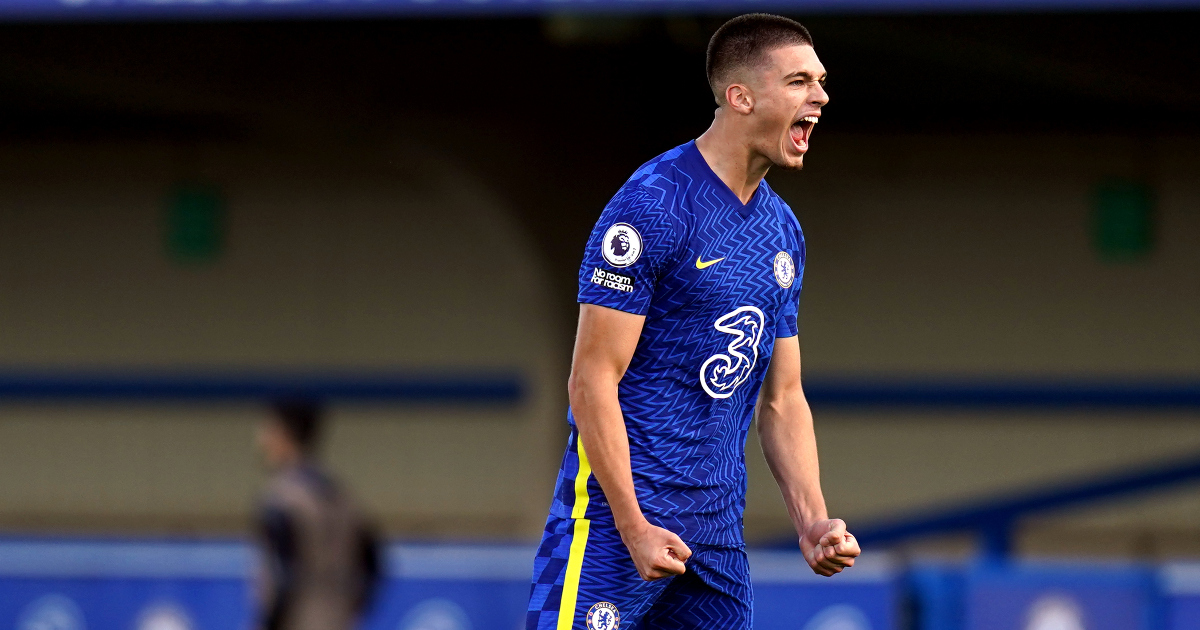 READ: Six Chelsea academy stars who are set for a big breakthrough in 2022

And Ampadu has risen to the challenge superbly, playing a pivotal role in keeping the Venetians in the battle for survival.

Featuring primarily as a defensive midfielder, but also at right-back and in the heart of the defence, the versatile youngster has made 16 appearances for Venezia – more than proving his abilities over the course of the season.

All this while being on the receiving end of one of the more bizarre red cards of the modern era against Salernitana in October.

Ampadu received his marching orders just seven minutes after coming on as a substitute, penalised for what seemed an inch-perfect tackle on Franck Ribery.

Not even VAR could save him. Words cannot do it justice.

We're still working out why Ethan Ampadu was shown a red card… pic.twitter.com/gGSPPSnTQ7

But that farcical decision shouldn’t overshadow his many highlights.

The Welshman starred as Venezia upset Torino at the start of February, and the side have also earned a draw against Juventus and beaten Jose Mourinho’s Roma side this term.

It was against Roma that Ampadu created a goal with a pass that Cesc Fabregas would have been proud of.

In a match that also saw former Blue Tammy Abraham get on the scoresheet, Ampadu used his vision and ability to pick a perfect, 74th-minute long pass to David Okereke, who slotted the ball into the back of the net.

In an era where defenders are required to play the ball out from the back or face imprisonment, Ampadu’s classy assist was a clear indication of his suitability for a more prominent role at Chelsea.

Feel this pass from Ethan Ampadu is pretty sharp https://t.co/4Ap2H5TmIS

It’s not all been plain sailing; Ampadu has picked up nine yellow cards this season which suggests there’s some youthful exuberance that needs to be tamed if the defender is to avoid becoming easy meat for savvy Premier League strikers.

And Venezia are perched dangerously above the relegation zone – sitting a point above 18th-placed Cagliari with 13 games remaining.

With Salernitara and Genoa looking cut adrfit, the race to avoid Serie A’s third relegation spot looks set to be heavily contested. Venezia are due to host Cagliari on the final day with games against fellow strugglers Udinese and Spezia too.

While Ampdadu’s immediate goal will be ensuring Venezia’s Serie A survival, 2022 is shaping up to be a huge year in his young career.

Having already won 31 caps for Wales, Ampadu will almost certainly be part of Robert Page’s squad for March’s World Cup play-offs. Wales haven’t qualified for a World Cup since 1958 and face Austria in their play-off semi-final, with Scotland or Ukraine awaiting the victor.

Opportunities may await at club level, too. Chelsea’s defence under Thomas Tuchel has been strong but a number of individuals – including Cesar Azpilicueta, Andreas Christensen and Antonio Rudiger – are out of contract this summer.

While it’d be a major surprise if all three were to leave Chelsea, it does present an opportunity for Ampadu to become a first-team regular at Stamford Bridge, following the path that Trevoh Chalobah has trodden this season.

Speaking while on international duty in November, Ampadu noted Chelsea had maintained their interest in his progress.

He said: “They’re always watching the games and giving you feedback. Someone has even managed to come out and watch a game.

“You still get all the feedback because at the end of the day you’re still a Chelsea player even though my focus is on Venice. Everyone wants you to develop and be a better player so you have that help as well.

“My focus is on doing as well as I can with Venezia and seeing where that takes me this summer.”

Given the strength of his performances, it could lead all the way into the Chelsea first team.