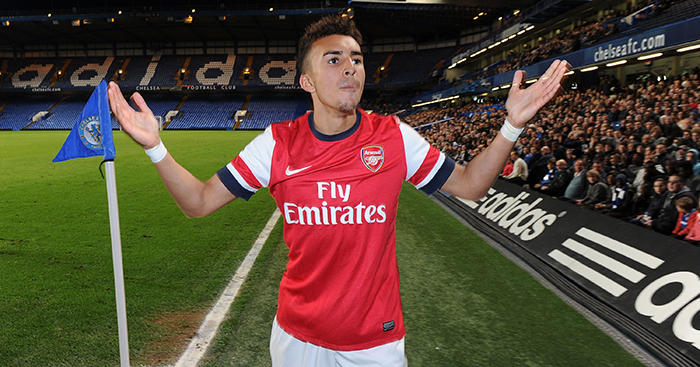 Brandon Ormonde-Ottewill rose through the ranks at Arsenal and went on to spend two years at Swindon Town, but he’s now one of the increasing number of English players trying to make their name away from home.

Although few of the country’s top stars have been brave enough to head into the unknown, as we’re finding out in our Brits Abroad series, there is no shortage of players further down the pyramid looking to improve themselves overseas.

Ormonde-Ottewill joined the Arsenal academy at the age of eight and did enough to win a three-year professional contract in 2012, but he left without ever playing a first-team game.

The left-back certainly does not regret the experience, however, and unlike Daniel Boateng, who recently told us he couldn’t face dropping into the Football League after leaving Arsenal because the game was not technical enough, Ormonde-Ottewill says joining Swindon after being released was the best decision he could have made.

However, in the summer of 2017, following the Robins’ relegation to League Two, Ormonde-Ottewill joined the increasing number of British players abroad when he signed for Dutch second division side Helmond Sport.

“The reason why I came here is because it’s very technical,” he says. “One of my friends, Dan Crowley, who is at Willem II, he was talking to me about it, and I’ve played against Dutch sides so I know how the football is and how they’ve been brought up to play.

“I came over here as I see this as a good opportunity to show what I can do.”

Having spent nine years at Arsenal and then two years in the Football League, Ormonde-Ottewill hopes the decisions he has made so far in his career will stand him in good stead for the next stage.

“It was a great experience, growing up, coming through the academy and learning my trade there,” he says of his time at Arsenal.

“There’s always belief and hope, and at the time I signed a professional contract I was obviously looking forward, hoping one day I could get an opportunity in the first team. It wasn’t to be, but that’s football.

“All you can do now is move forward and try climb back to where you want to be, and that’s what I’m trying to do now.”

The first step towards that aim for Ormonde-Ottewill after leaving Arsenal was to establish himself in senior football. He believes he joined the perfect club in Swindon and went on to make 56 appearances for the south-west club.

“I played a lot of matches at Swindon, played in front of a hostile crowd, away from home and at home. Playing against men, it was the best thing I could do when I left Arsenal. 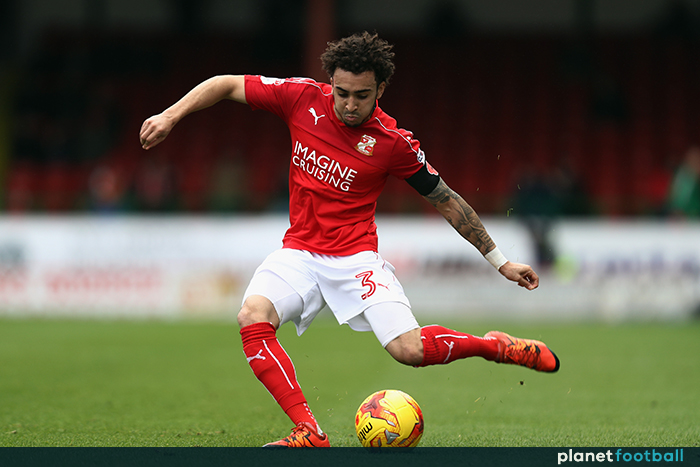 “We had a very young team and we had a lot of technical players, so we tried to play in a way that was very similar to what I was used to: the ball was on the ground and we used to play quite attacking football.

“We played 3-5-2 quite a lot, so it was all about pressing and keeping the ball.

“It was difficult to adapt at first, playing against other sides which would be a bit more physical, they would put the ball long and they would battle. But I think I adjusted pretty well and got the hang of it in a few games, and I felt I was fine after that.”

Ormonde-Ottewill played under four different managers in his first season at the County Ground and was also suspended by the club for inhaling nitrous oxide live on social media, but the former England youth international sees it as “all part of the experience” of growing up and coming to terms with the realities of professional football.

“Arsenal was more settled, you’re used to having the same coach for the whole season,” he says, “but going into first-team football, anything can happen.

“You can come in the next day and there’s a new guy taking over and that’s just how football is. I got used to the changes and you take it in your stride and adapt to it.” 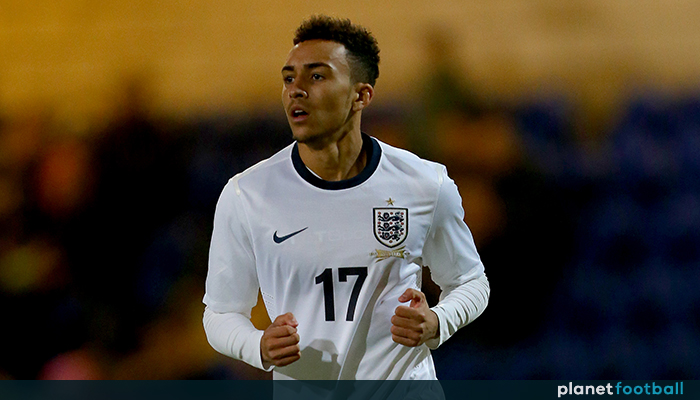 Now looking to adapt to football in a foreign country, Ormonde-Ottewill has had to deal with more setbacks, having started the season in the team but then rolling his ankle on the opening day.

He is now trying to get back to fitness, but being out has at least allowed Ormonde-Ottewill time to review his new surroundings, as he tries to get a greater understanding of football in Holland.

“It’s not one of the most well-known places. I am used to London, but I’ve lived away from home before when I was at Swindon, so I am used to that. I am over here for one thing and that’s for football, to make that step up in my career.

“I go to watch when the boys are playing, getting to see what the level is like from the other teams, and I watch a lot of Dutch football when it’s on, watch the tempo, watch what the players are like.

“It’s a nice club, it’s a very tight group and there’s some decent players here, so it’s a good opportunity for me here to show what I can do.”

His experiences at Arsenal and Swindon have put him on a steady platform to do just that.

One-Game Wonder: The story of Rhys Weston’s one PL game for Arsenal

Perry Groves interview: Making it at Arsenal, 1989 and life after football