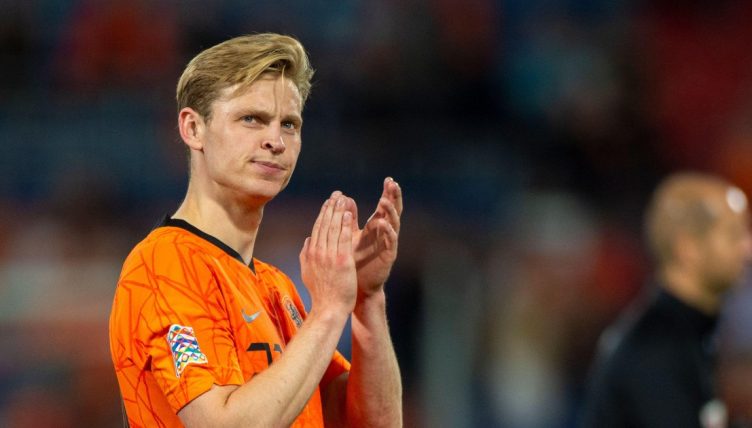 Throughout history, the biggest names all had at least one individual to whom they would turn for help.

It would be someone they could trust completely, to whom they could give any task and know it would carry it out faithfully and without question.

Those relationships often eventually broke down, one or the other betraying their former trustee. But, until then, they were able to do things previously unthinkable.

Now, trying to lead a revolution in Manchester, Erik Ten Hag has unfurled his banners and called his allies to him.

He is searching for his own place in history, as the prophesied man who dragged the great name of Manchester United, kicking and screaming once again, to the top table of English football.

But to do so he will need his own right-hand man. He will need an on-field commander, a willing vessel to become the embodiment of Ten Hag on the pitch, willing to step into the limelight and drive Manchester United forward.

The man Ten Hag wants is no secret. In fact, upon getting the job he likely walked into Richard Arnold’s office, slammed the door shut and demanded this one name.

To understand De Jong’s style-of-play (and we warn you that it isn’t easy), one must begin by understanding he has done everything.

He has played in a double pivot, he has played as a lone pivot and he has played further forward, with some variety of pivot behind him, all of which he has done ‘well’ plenty of times for Barca.

But that in turn has contributed to a lacklustre time in Catalonia. The Dutchman has been constantly moved around the pitch, asked to fill in a variety of positions as and when needed to account for squad gaps.

This here is the paradox of De Jong in Barcelona; a jack-of-all-trades midfielder who is ironically shackled by his versatility.

De Jong visibly doesn’t enjoy “the Busquets” role he has been frequently expected to perform at Barca, a rigid job which sees him tied down in the middle of the back of the Barcelona pitch.

But that’s not to say he wants to be put down on the team sheet as an attacking midfielder or as playing ahead of the pivot.

Oh, and to add even more confusion he’s played as a Libero-style, free-roaming ball-playing centre-back at Ajax and at times with Barcelona under Ronald Koeman. The mind boggles. 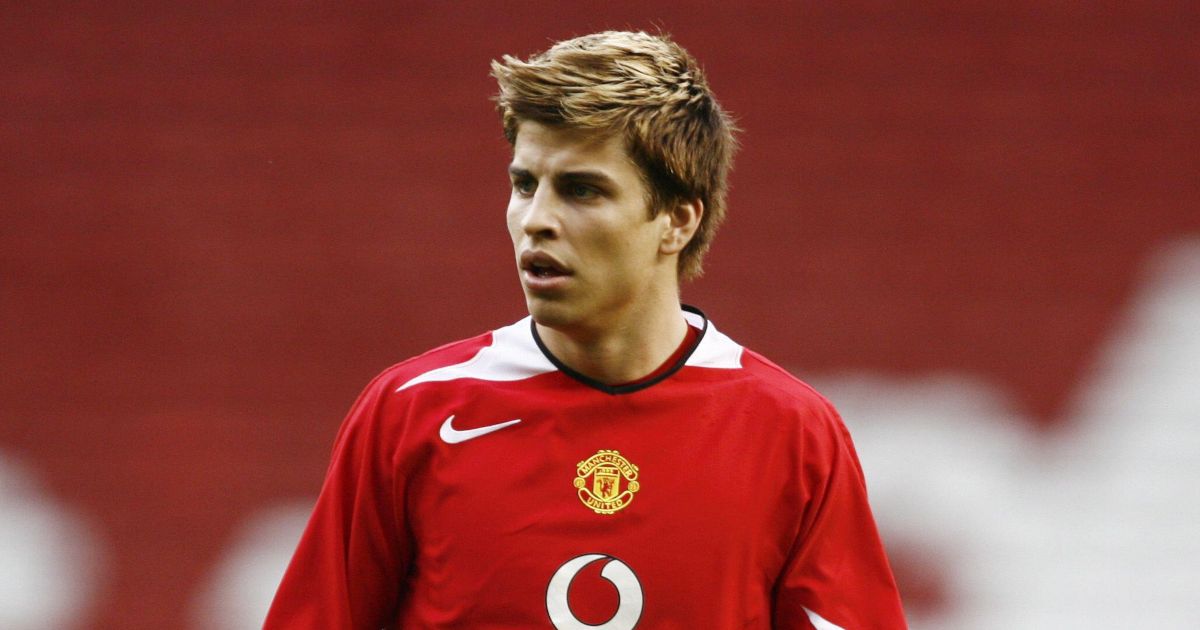 READ: De Jong next? The 8 players to play for both Man Utd and Barcelona

In an effort to understand better what De Jong is, you must look at his role at Ajax under Ten Hag or with the national team, where his versatility is used to set him free rather than lock him down as it is with Barcelona.

Brilliantly creative and smart defensively, De Jong is far from a stationary footballer. He enjoys the right to run forward both with and without the ball, to receive it from the left or the right, further up and further down the pitch.

In short, he wants the ball at all times, whether he has to win it by himself or not.

“I like to be the first player to receive the ball from the defenders. In the national team, I play differently compared to Barca. And I think this one fits me better,” De Jong recently said after playing a starring role in the Netherlands’ 4-1 victory over Belgium in the Nations League.

Defensively, that means De Jong is best when his side is transitioning from attack into defence, having a high level of interceptions.

Take his performance for Ajax against Juventus in the first leg of their Champions League quarter-final back in 2019. He paralysed the Juventus midfield, knocking up three interceptions and making six successful tackles playing in a pivot with Lasse Schone.

Even at just 21 years of age, he's bossing the elite and has an aura about him. 🙌 pic.twitter.com/Dp3Tvjdl7Q

Attacking-wise, De Jong is supremely creative. He is in the 80th percentile in Europe’s top leagues for progressive passes and only Bruno Fernandes, an out-and-out attacking midfielder, created more chances than De Jong out of Manchester United’s midfielders in 2021-22.

But De Jong also has a desire to drag the ball forward himself, without the need to risk losing it by passing. He is in the 94th percentile for progressive caries, completing more than seven per 90 due to his love of receiving the ball deep.

Comparatively, Fred and Scott McTominay, United’s only other real pivot options at current, have just 3 and 4.8 respectively.

Just take his run for the Netherlands against Wales in their recent Nations League match which single-handedly made the winning goal. He took his team from one end of the pitch to another, despite nominally playing as the deepest midfielder.

Will be a big blow for Barca letting him go
pic.twitter.com/Kd1SkGezuv

It was a marauding run and as clear an example as any of the reasons that Ten Hag wants him to be his on-pitch general.

Not only was it skilful, but it was full of the desire and perseverance that any onlooker could have told you United had little to none of the last campaign.

It is some battle Ten Hag has on his hands, but with De Jong at his side during the United revolution, he has more chance of succeeding than he would without him.