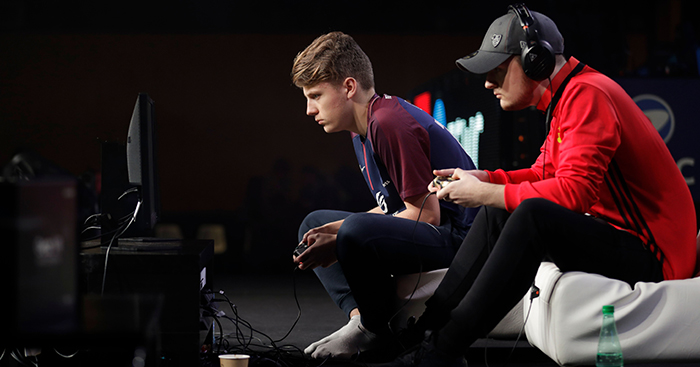 If you’re reading this then the chances are you play Fantasy Football, FIFA, Football Manager, or all three.

All are incredibly popular football games. All provide entertainment. And whether you know it or not, all influence the way you consume football.

FIFA has sold more than 150 million copies, and every Sunday – the most popular playing day – more than 200 million virtual games are played around the world. It’s an international behemoth which plays a significant part in millions of lives.

Football Manager has developed from a nerdy cult classic to a nerdy best-seller, played by more than eight million people. It’s brilliantly detailed and addictive.

Fantasy Football has 5,270,380 players at the time of writing. It’s become a weekly obsession for many, dominating spare time, office chat and pervading weekend leisure activities. It’s simple, engrossing and is going from strength to strength. 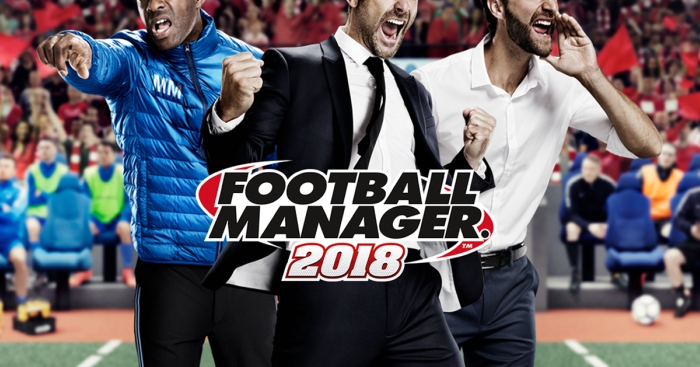 The success of these games, and others, has left a whole generation with an intense familiarity with the minutiae of football – from tactics and statistics to youth players and lower-league stalwarts.

With so many football fans playing these games there is more than just a small crossover; gaming is not an entirely separate entity – in this modern age it is deeply entwined in football.

Footballers talk frequently and passionately on social media about playing them, as well as using them for research, while their depth of detail means even managers and scouts are making use of resources games have precipitated.

A new breed of fan

While the effects on the professional sphere are profound, football games are also influencing the way fans watch and interact with the sport.

“They may have contributed to a general relative loosening of club ties – and even to the de-intensification of fan rivalries,” says John Williams, an associate professor at Leicester University, who teaches on football and society.

“After all, fans are now interested in the performance of players who are not at their own clubs; it also impacts on the rise of players – more than clubs – as the fan’s focus.”

If you always play as Borussia Dortmund on FIFA, buy Kylian Mbappe on Ultimate Team, or choose to manage Fleetwood on Football Manager, despite not supporting them, surely that will have an effect on real-life allegiances?

The effects are most obvious in Fantasy Football, where the game requires you to select – and therefore support – players from other clubs.

“You have a stake in almost every game,” says Simon March, winner of the official Fantasy Premier League in 2014-15.

“You’re constantly trying to reconcile your real-world allegiances with what you want from a fantasy perspective.

“Cognitive dissonance is probably the default state for most fantasy managers.”

You probably wouldn’t write a letter to the powers that be bemoaning a 59-minute substitute which cost you valuable bonus points.

But you might take some solace from Harry Kane’s hat-trick against your Premier League club because you had him as captain. Hell, once the result is no longer in doubt, you might even welcome the goals.

That’s something which would have been viewed as bizarre years ago but is now fairly commonplace because of a game.

Millions of people are in-tune to FIFA’s player ratings, familiar with Football Manager’s wealth of statistics and constantly on the lookout for Fantasy Football metrics.

While these are followed primarily for enjoyment, they have made scores of fans think more deeply about the game. But does that mean today’s fan is better informed?

“I think people are much more aware of data,” says Williams. “For example, they might imagine that player recruitment is much more ‘scientific’ than it has been in the past.”

March believes the prospect of imitating the professionals, in finding hidden gems and “deconstructing the game” adds to the allure of football games and appeals to the modern fan.

“Fantasy Football can definitely make you think differently about the game,” he says.

“When you start looking at the underlying statistics and the conditions that help precipitate these events, you begin to realise that you can, to some extent, predict them.

“That’s not to say football becomes all ‘ones and zeroes’, but it’s a little like studying a novel: you discover a lot more to appreciate in it, but you ruin it as pure entertainment.”

There is a new breed of fans. No longer are people engaging with football by simply attending matches, reading match-day programmes and watching Match of the Day.

The younger generation of football fans are much more likely to have connected through FIFA’s Ultimate Team feature, by watching a professional club-affiliated gamer, or by selecting and updating a Fantasy Premier League side.

Gaming is a part of a wider trend whereby an interest in football is increasingly being developed – and sustained – through different avenues.

Popular football games have contributed directly to the “deluge of information”, as Williams terms it, surrounding the sport.

Football games are a powerful medium. They have helped a hugely popular sport extend its reach and become even more all-encompassing.

What does this mean for the future? Fantasy Football aficionado March has a theory.

“In the US, professional baseball went from a sport dictated almost entirely by budget size to one driven by more pragmatic ideas of underlying value – and fantasy baseball was the driving force behind that,” he says.

“Top-flight football seems to be in a similar position and, with more data and more people thinking differently about the game, I wouldn’t rule out a similar revolution here.”

So next time you’re logging in to check your Fantasy Football side, on the sofa switching on FIFA, or loading up a Football Manager save, just think: you are contributing to football’s ever-changing landscape.