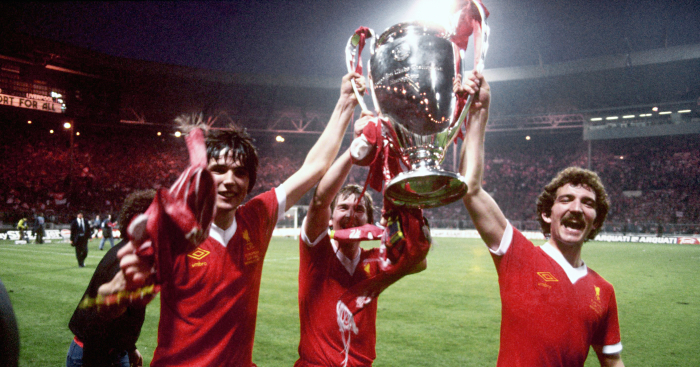 Graeme Souness may have been stamped on, spat at and had his hair pulled during the three European Cup finals he played in as a Liverpool player, but he ultimately had the last laugh.

The first two instalments of our new series have seen Michael Owen and Gary Lineker discuss the most important games of their career, and now it’s the turn of former Liverpool captain and Virgin Media Sport analyst Souness.

Unsurprisingly, his three European Cup final wins with the Reds immediately came to mind, even if they weren’t the greatest games as of spectacles.

“Cup finals are rarely great games and that was certainly the case in the three European Cup finals I played with Liverpool.

“There is always too much at stake for teams to play at their best and it is a case of getting over the winning line, which is what we were very good at during my time at Liverpool.

“Ask me to go through the European Cup finals I won with Liverpool and while the memories are special, I remember the games being poor for a number of reasons and quite often it was down to the opposition.

“Teams didn’t want to open up against us and play a game of football as they knew they would come off second best. That was certainly the case in my first European Cup final in 1978.

“I only joined Liverpool in the January of that year and a few months later I was in the dressing room with a team that had won the European Cup the previous season playing in the team trying to retain the trophy against Club Brugge at Wembley.

“The moment didn’t fill me with fear. Instead, I saw it as a great opportunity and one to relish, which is the attitude you need in those big games. 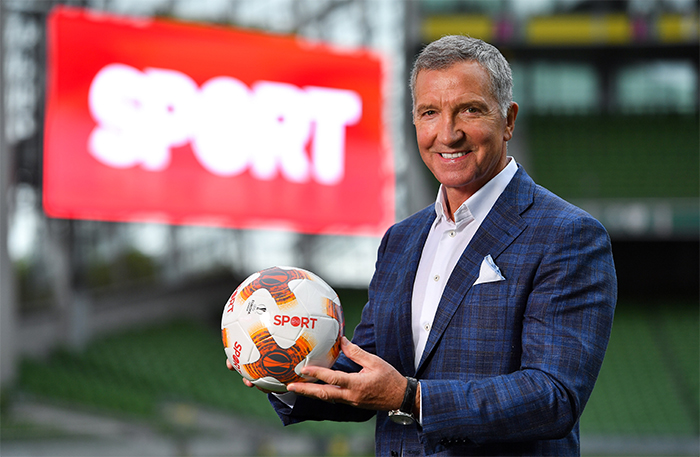 “I saw plenty of players come to Liverpool in my time at the club and they couldn’t handle what it meant to wear that shirt and the expectations that went with it.

“Being at that club meant giving 100% in every game. There was no picking and choosing matches and that might be why I react when I see players turning the tap on and off in the modern game. We wouldn’t have stood for that at Liverpool and it may explain why we won so much.

“This was a team of men and if you were going into battle, you would want them with you.

“Going into that 1978 European Cup final, we were undoubtedly the best side in Europe and Brugge feared us. They feared us to a point that they simply didn’t want to play against us and that presents a problem.

“They just sat back and hoped to try and nick something on the break and they made it difficult for us. Kenny [Dalglish] got the goal for us and that first European Cup is always going to be one that stands out in your mind, especially as it was at Wembley in front of 95,000 Liverpool fans.

“We should have reached more European Cup finals in the years that followed and I often reflect our first-round game against Dynamo Tbilisi in 1979 as a rare occasion when we failed to show a winning mentality.

“We were 2-1 up from the first leg at Anfield, but somehow lost 3-0 out there and went out of the competition in the first round. It was inexcusable for that Liverpool team as we were better than that. As you might tell, this defeat still annoys me to this day!”

“Maybe that experience played into our determination to put it right the following season and we got to the European Cup final against Real Madrid.

“People have a view of Spanish football now and forget what it used to be like back in the 1970s, 80s and into the 90s to an extent.

“They were cynical with a capital C. Their mission was to kick you off the park and they would pull your shirt, stamp on your toes, spit at you, pull your hair, do anything to knock you out of your stride. Getting around that was as big a challenge against Real Madrid in the 1981 final as overcoming them in a sporting contest in Paris.

“Again, they made sure it wasn’t a good game, but Alan Kennedy scored our winning goal near the end and a team that loved winning had another trophy.”

Alan Kennedy’s goal gives Liverpool victory over Real Madrid in the European Cup final in Paris on this day in 1981.#LFC #OnThisDay pic.twitter.com/UQtttICBfj

“Going on to the 1984 final against Rome, it was challenging on a number of levels as the final was played in their home city.

“Teams might have been intimidated by the atmosphere that night, but that Liverpool team had seen it all before and we were ready for what they would be throwing at us on and off the pitch.

“Again, it was a poor game and we never really got going, but Bruce Grobbelaar’s famous wobbly leg antics in the penalty shoot-out seemed to work and in the end, it was the pressure on Roma that broke them.

"We were in the lion's den, we were the underdogs to everybody" @SteveNicol61 reflects on Liverpool’s 1984 European Cup final win over Roma. pic.twitter.com/Rz9tjVhck0

“I’ve been asked the question so many times down the years about my favourite game I played in and it’s tough to identify one when you won as much as I did at Liverpool, but that 1984 final stands out for me.

“A warm evening in Rome, against a team playing in front of their own people and people saying we would be up against it, but that Liverpool team were winners and we proved it again that night.”