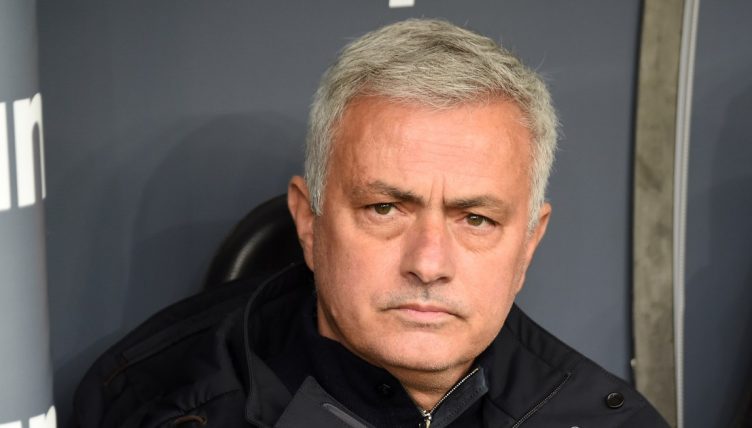 Jose Mourinho is hardly known as one of the world’s most affable managers these days, but the former Manchester United and Tottenham boss was more than happy to give up his time to help a coach on the UEFA Pro Licence course.

Mourinho has developed a reputation as something of a spiky character in his dealings with the media – and seemingly endured fractured relationships with some of his players at United and Spurs.

However, the 55-year-old has also been described as a father figure by many of the players he has worked with over the years, and when Ben Garner asked for help while taking his coaching badges in 2014, Mourinho went above and beyond.

“You had to interview a manager or coach and take some lessons from them,”  says Garner, who became Charlton manager in 2022.

“I was very fortunate that Jose Mourinho agreed to do it for me, and he was fantastic. I couldn’t speak highly enough of what he did.

“I went in on a Sunday when they were training and I asked for 15 minutes of his time to ask some questions. He ended up giving me over an hour. His answers were so open and really honest.

“For someone who’s similar to me, in that he’s educated himself and worked his way up through youth football at different levels, it was a really good experience.

“He let me watch training afterwards as well, so it’s nice for someone of that stature to offer his time and experiences.” 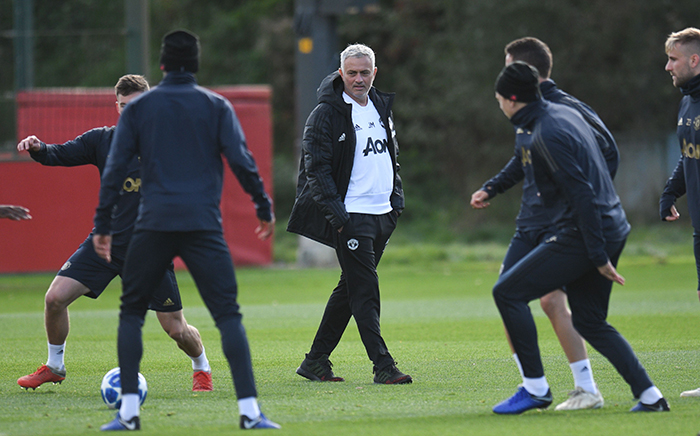 The Mourinho that Garner describes is a stark contrast to the man who has made his sharp tongue known to the national press, but it certainly didn’t come as a surprise to the former Crystal Palace and West Brom first-team coach.

“Every time I’ve met him, after games when we’ve played against his teams, he’s always been such a nice guy,” Garner says. “Very down to earth and very warm.

“He always gets people asking for photographs and autographs, he’s always very accommodating. He always comes across to me as a very generous and warm person.

“I think how he is, in terms of the media, is probably a different side of the coin. I can only speak through my own experiences, but I’ve always known him to be very genuine and very helpful.”

The UEFA Pro Licence is the highest coaching certification available and is a mandatory qualification for managers in the Premier League.

It follows the UEFA B and A Licences, but while those courses are more focused on the practical art of coaching, the Pro Licence is more about management and personal development.

In fact, one of the presentations that stuck with Garner most on the course in 2015-16 was provided by the McLaren Formula One team, in which they compared the inner workings of a Premier League club to an F1 pit stop.

Each staff member works under pressure to execute their own intricate and unique responsibilities in an elite sporting environment.

Key principles such as teamwork and commitment are instilled across both sports, with the end results having a major impact on millions of fans across the globe.

Sir Clive Woodward and Sean Dyche were among the other influential figures to deliver presentations, with the course content supplemented by the contributions of experienced students in Garner’s year, including ex-Leicester City manager Craig Shakespeare and former England Lionesses boss Phil Neville.

“It’s not assessed as in the [UEFA A and B] coaching badges,” Garner says, explaining the structure of the Pro License.

“There are a number of competencies that you rate yourself on at the start of the course, and then you revisit those throughout the course in terms of experiences gained and things you’ve done to improve them.

“It’s more about self-awareness and self-development than the structure of a coaching session.

“There’s a range [of topics covered]. Various things around communication, in terms of how effective you are and what methods you use, to leadership styles.

“Then it can go into other areas of football, in terms of knowledge of areas such as marketing, media, agents and finance. So it’s more around the management areas of the game and getting a better understanding of those.

“It’s trying to give [managers] a more global and rounded education than specific coaching badges.”

Though the Pro Licence course is not particularly focused on coaching, it is still delivered in elite football environments in order to help the managers and coaches thrive.

“Most of the studying was done at St George’s Park,” Garner says. “We worked in three-day blocks, so we would arrive on a Sunday and leave on a Tuesday.

“You have a 12-day study visit as well, for which we went to Prague for the European Under-21 Championships. That involved more tactical elements, match analysis and data analysis, then how that’s presented to a group of players.

“There’s then another block at the end of the course which is about a week long to finish the course off.”

Following his Pro License graduation in 2016, Garner worked as a first-team coach at West Brom under the guidance of Tony Pulis before leaving the club towards the end of 2017 after Alan Pardew was appointed as the club’s new manager.

Garner achieved his goal of becoming a senior manager when he took over at Bristol Rovers in December 2019. He followed that up with a spell at Swindon, who he led to the League Two play-offs before being appointed as Charlton manager in June 2022.