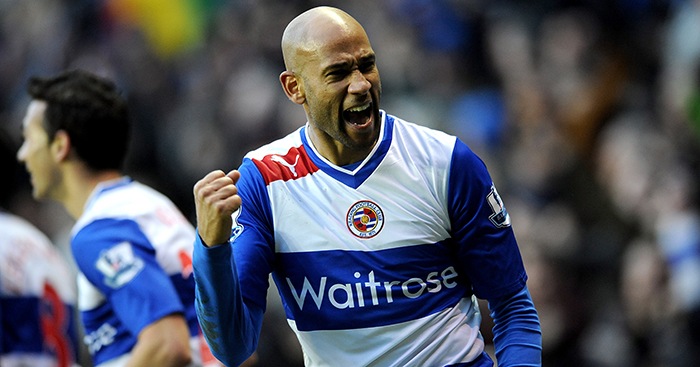 If you take a stroll through the Salle des Étoiles in Monte Carlo, you’re likely to bump into at least one millionaire without realising.

You’ll have people who made their money from poker, such as Sergio Aido, the Spaniard whose €1.5million represents the biggest prize won by an individual player at the PokerStars and Monte-Carlo®Casino European Poker Tour, and you’ll have super-rich businessmen prepared to lose €100,000 in a single tournament and just shrug it off.

Within that context, a former Premier League footballer is relatively small-fry, but Jimmy Kébé doesn’t mind blending into the scenery.

The former Mali international was forced to retire in his early 30s following a spate of injuries, but he has found a new calling since hanging up his boots – playing poker for a living.

Kébé, who spent seven years in England with Reading, Crystal Palace and Leeds United, has hit his groove at the poker tables after honing his skills before his playing career ended.

He recalls games of cards on the coach back from away games – his team-mates were “all rubbish”, he laughs – and playing cash games against regular punters back in England, before turning his attention to tournaments.

It seems to be working, too – Kébé speaks to Planet Football having just made the money in the French Poker Championships – but he’s already noticing some important differences.

“Poker is different from football,” he says. “When you are in sport and you play your best, usually you win, but in poker there’s still luck so you can play your best and still lose.” 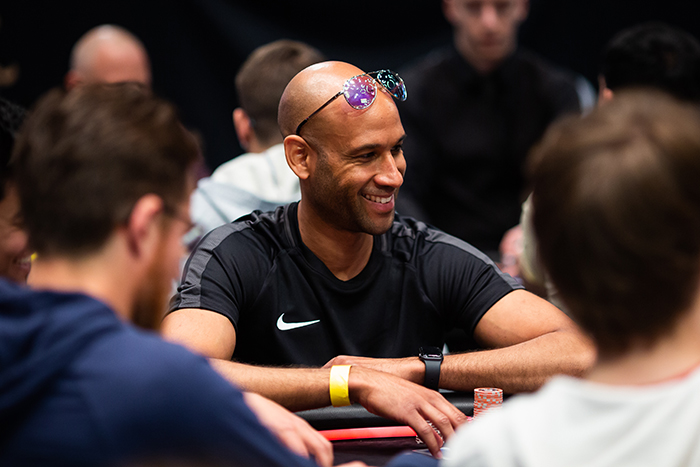 He might have had his fair share of poor fortune as a player – injuries and a change of manager meant his 18 months as a Crystal Palace player brought just six appearances – but things are already going better in the poker world.

Footballers forced into early retirement can often find themselves at a loss, unable to replace the routine which was a part of their life for a decade or more, but for Kébé the bad luck of his late career turned into a blessing.

“I knew the end of my career was coming,” he says.

“I didn’t really play much in England after Reading. There was a bit at Leeds and at Crystal Palace, but I got injuries, and when you get injuries later in your career is difficult.

“I’m lucky I found… well, I didn’t find poker because I was already playing, but I am lucky I had poker. [When you retire] you lose the routine and need something else, and a lot of footballers have found it difficult after they retire if they don’t have something.”

Kébé will end the EPT with one in-the-money finish before heading down the coast to play another series in Sanremo, Italy, and he isn’t the only footballer in Monte-Carlo – another former Reading player, Royston Drenthe, has made the money in a €2,200 side event.

It makes a big change from Kébé’s early days playing poker when he was enthusiastic about the game but still needed a bit of an education about its intricacies.

“I used to play cash games and didn’t really know cash games were different from tournaments,” he says.

Indeed, Kébé’s first recorded tournament cash came in 2014, a couple of years after he started playing cash games (the results of which are not recorded publicly), but the last few years have seen him give the game a greater focus, bringing more rewards. 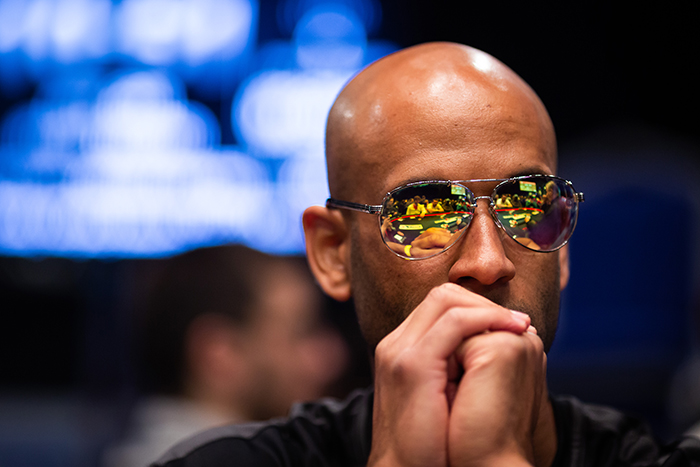 He has already cashed in tournaments in four different countries in 2019, including a career-best prize of just over £75,000 at an event in Morocco, and poker allows him the same opportunities to travel the world as football once did.

Both are undoubtedly international games, with Kébé spending his football career in France, Spain and England, and success brings even more opportunities to travel: he has cashed in several World Series of Poker events in Las Vegas and will hope to follow in the footsteps of fellow footballers Max Kruse and Sergej Barbarez by making final tables on the other side of the Atlantic.

While his life has changed a great deal since his football days, Kébé still has a link back to his time at Reading, fondly remembering the promotion push in 2012 and scoring the Royals’ quickest ever goal two years earlier.

He is still in regular contact with former team-mate Kalifa Cissé, who played in Thailand and Australia towards the end of his career, while he has another regular source of updates: his father-in-law.

“I met my wife when I was playing for Reading,” he says. “We live in London, and my father-in-law is a big Reading fan from Wokingham.

“He will call me up or text me after a game to tell me all about it,” he adds, noting that he barely misses a single detail even if he hasn’t been able to watch the team in action.

He’ll no doubt accept his former club need to rebuild to be ready for a return to the Premier League, but his poker exploits are proof positive that hard work can reap rewards.

If any of the current crop fancy a trip out to Vegas during the off-season, perhaps they’ll be able to see Kébé in a different kind of action, showing them that there’s life after football.