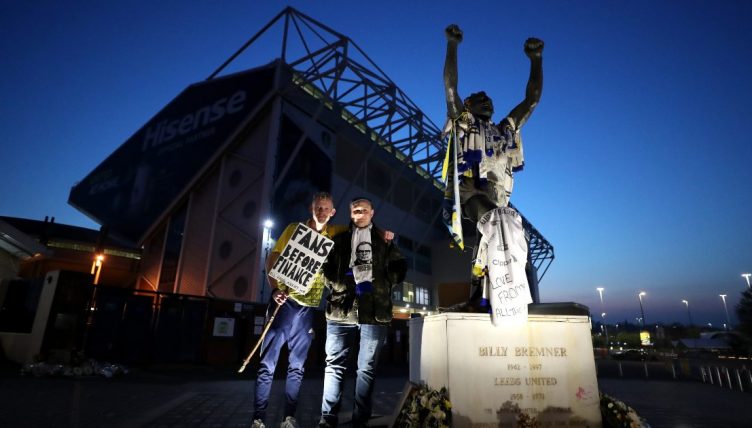 With the collapse of the European Super League this week came a renewed confidence in the power fans can wield, should they choose to.

Following the universal condemnation of the proposals, mass protests generated an almost forgotten sense of authority that the fans still have over their clubs.

We saw Leeds United and Liverpool fans join together outside Elland Road before their game on Monday night. We saw footballing rivals like Gary Neville and Jamie Carragher take down these proposals with one voice. We saw the football world come together like never before.

While it’s possible that these signs of solidarity at club level could dissipate, many fans are looking to how it could inspire further action to encourage fan ownership of football clubs.

The main rationale behind this acts as a preventative measure so proposals, such as the ones brought about by 12 teams from three countries this week, can never rear their ugly heads again. But fan ownership also doubles up as a punishment for the billionaire owners who tried so hard to make the European Super League a reality, taking their absolute control away from them.

We have already seen grovelling apologies, like the video posted on Liverpool’s social media accounts, with their American owner John Henry pleading for the forgiveness of the fanbase. For many, it’s far too little and far too late.

The lack of forgiveness generated by this move is where the catalyst for fan ownership takes on a life on its own. Owners or chairmen may resign now but, currently, there is nothing stopping them from returning to another club and raising the same proposals somewhere further down the line when they’re more likely to be accepted. That’s why it’s so important that campaigners for fan ownership seize the day on this.

Many are looking to the German ‘50+1’ model, which only allows clubs a license to compete in the Bundesliga if the clubs hold a majority of their own voting rights. This essentially ensures that fans, and usually those involved in supporters’ trusts, own at least 50% of the shares plus one share, giving fans a majority and the final say on any proposals like the ones we’ve seen this week. This ability to strip clubs away from the whims of external investors is why no German club was involved in the European Super League at any stage – their fans outright rejected it early on. 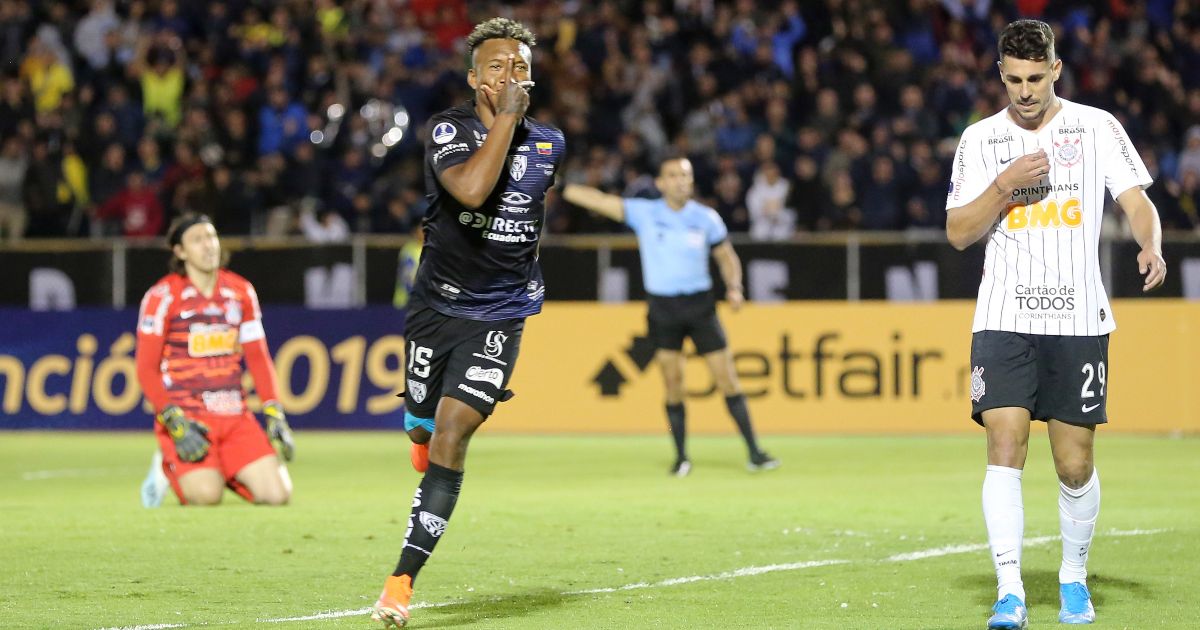 The primary process for campaigners to make fan ownership a reality in the UK would be legislative, with a Bill passed through Parliament writing into law that fans have to own the majority of shares in their clubs if they are to compete in our leagues. Before the proposals were kiboshed this week, Prime Minister Boris Johnson had threatened to drop a “legislative bomb” on them and, with the Conservative’s large parliamentary majority and Labour’s support, there’s nothing stopping him from dropping a similar-sized bomb to give fans more control either.

Leader of the Opposition Keir Starmer hosted a meeting of nearly 200 supporters’ clubs and trusts this week and made clear that a fan-led review was still needed now that the European Super League proposals had been brought down. He also explained that there is a Bill going through Parliament at the moment led by Tory MP and former Sports Minister Helen Grant which has Labour’s support.

Labour’s Shadow Sports Minister, Alison McGovern echoed the need to carry on the momentum into a fan-led review of football, telling BBC Newsnight: “I think we should’ve done more before today to make sure that supporters had a proper say in the game that they love… If we can change the way our game is governed, then this whole crazy 48 hours might actually have been worth something.”

Whatever form fan ownership takes, it has to unite the many different movements that exist across the football community, and the last week has shown signs it can happen. The same people who decried the European Super League plans for the costs it would burden fans travelling across the continent every week with are singing from the same hymn sheet as those opposing the proposals on the basis that the constant travel would wrack up the air miles for clubs and players, causing emissions to skyrocket, damaging our planet in the process.

Fan ownership doesn’t just start and end with preventing a European Super League. It can also impact the way fans are treated at stadiums, ticket prices, kick-off times, train prices to get to and from away games and the price of food and drink in stadiums. 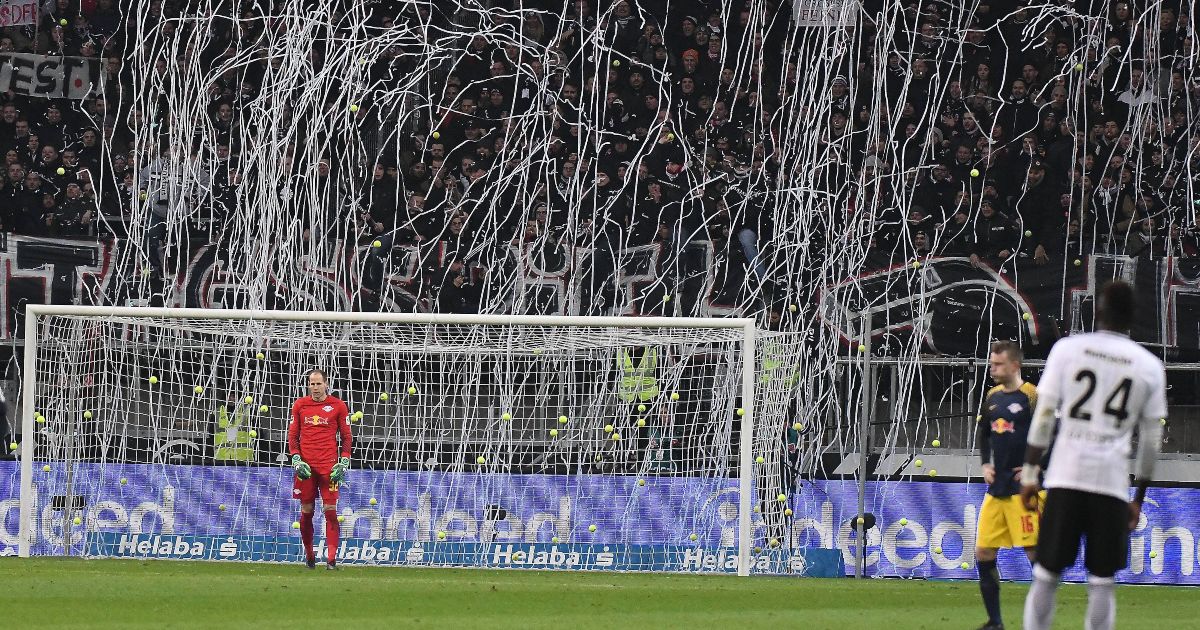 What comes next will be a huge factor in determining how much this week’s collective action can be a useful catalyst for fan ownership. Graeme Souness has suggested that points deductions would only punish the fans of the ‘big six’ clubs that attempted the botched breakaway, while many believe that it is the only way to make an example of them.

Recent history points to a clear precedent for points deductions after rules are broken. The list of clubs who have suffered deductions and fought their way back to the Football League, with some even making it back to the top tier, is almost endless – Wrexham, Leeds, Boston, Portsmouth, Cambridge, Rotherham, Luton, Bournemouth, Dagenham and Redbridge, Southampton, Stockport, Crystal Palace, Plymouth, Port Vale, Coventry, Bolton, Wigan, Bury, Birmingham and Sheffield Wednesday.

However, inaction could be a blessing in disguise. Many fans and supporters’ trusts find it difficult to believe that no punishment could be handed down to the ‘big six’ after their actions in the last week. Should no action be taken, it could stir up the very momentum needed for further action on fan involvement in the running of our clubs.

The European Super Leagues lies in tatters, but in its wake has come renewed hope of what collective action can bring for fans across the country and an underlying fear that this debacle might happen again.

It’s now vital for campaigners in favour of fan ownership, who made their voices heard this week, to choose to practise carpe diem when it matters most.