Hulk: Dominating in Brazil & looking to smash River Plate in the Libertadores 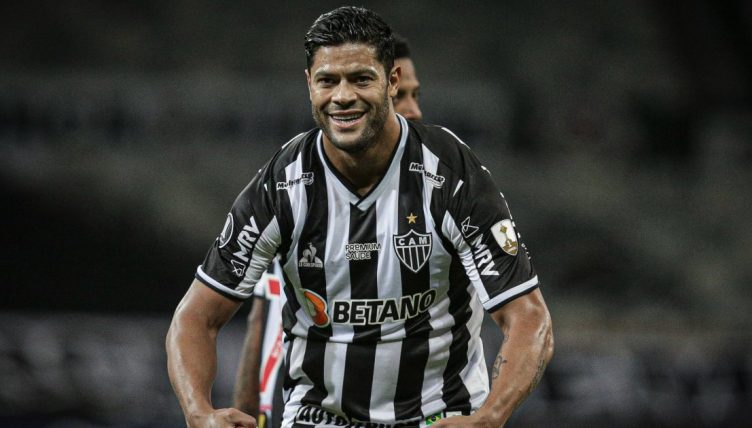 With 75 minutes gone in their game away to Juventude on Sunday 8 August, Atletico Mineiro’s coaching staff and fans would have been chewing their fingernails down to the skin beneath.

League leaders Palmeiras had lost the previous day to third-placed Fortaleza. Playing against the newly-promoted Juventude, this was Atletico’s chance to leapfrog Palmeiras into top spot.

But Atletico were trailing 1-0 to a first-half goal from youngster Paulinho Boia. They weren’t playing with any fluidity either. At the start of the biggest week of their season so far – a week in which they will play River Plate in the Copa Libertadores quarter-final and Palmeiras in the league – were they about to waste a wonderful opportunity? It looked increasingly likely.

When your backs are against the wall and there are minutes left to avoid disaster, a superhero often comes in handy. Fortunately for Atletico, they have one – one who’s been pulling them out of similarly sticky situations for the last four months.

With 13 minutes left on the clock, Hulk picked up possession in the middle of the pitch, drove at the Juventude defence in his inimitable bustling style, laid the ball off to strike partner Sasha and nipped in to get the return. He gave his defender the slip and, with composure and calm, slotted the ball beyond Marcelo Carne and into the net.

The comeback was on, Atletico finally woken from their slumber. Two minutes into injury time, the comeback was complete. A corner was swung in and defender Nathan Silva rose above his marker to nod home.

The wild celebrations that go with getting the winner were not Hulk’s, then. But without him taking the responsibility to make something happen, the game may well have drifted to a less thrilling conclusion. Without Hulk, Atletico would not be top of the league – and that goes for more than just the immediate impact of his goal on Sunday night.

The goal against Juventude was his seventh in 13 Serie A games so far, six of which have been either equalisers or have put Atletico into the lead in games. Add that to five assists and Hulk has been directly involved in 52.2% of Atletico’s goals this season. On his return to Brazil after 16 years in Japan, Portugal, Russia and China, Hulk has reminded everyone at home not only how powerful he is, but how skillful too.

Success upon his return did not seems inevitable, though. When he signed for Atletico in January this year, the move was surrounded by questions. Though Hulk was a free agent, his salary would be astronomical by Brazilian standards and Atletico had already splashed huge sums over the previous six months, trying to build a side capable of challenging for domestic and continental titles.

The signings – big names in South America like Matias Zaracho, Eduardo Vargas and Nacho Fernandez – were supposedly being bankrolled using an interest-free loan from a wealthy benefactor, but after a year in which income had plummeted owing to the pandemic, was going into any sort of debt a good idea?

More to the point, was it a good idea to go into debt to bring in a 34-year-old who had been playing in the Chinese league for the last half decade? Hulk, since moving to China from Zenit, had been forgotten somewhat at home. He was one of the players whose reputations were stained by the infamous 7-1 and he hadn’t been called up to the Selecao since 2016.

Soon though, he was providing signs that even if Atletico had been financially foolhardy, their new signing would be a success on the pitch.

The first moment that made waves came in early March, when Hulk shoulder-barged Uberlandia defender Franco so hard that Franco flew out of the camera shot. Two months later, in the semi-final of the Minas Gerais state championship, Hulk produced a delightful assist, won a penalty and scored a 30-yard screamer to give his side a 3-0 victory.

Still, the quality of the opposition in the state championships is low, so form from them doesn’t always translate to performances in the Brazilian national top flight. If there were any doubts about his ability to step up in the Brasileirao, however, Hulk has allayed them several times over.

In the first game of the campaign he scored from the spot against Fortaleza. In the second he cut in onto his left foot and shot low and hard into the corner against Sport for the winner.

Nine league games without a goal followed, but given he managed five assists in that time there was little to worry about. He also ended that drought with his most decisive performance of the season, single-handedly winning a turgid encounter against Corinthians with a fine brace, including a direct free-kick that curled and dipped delightfully.

There have been a few moments of tension. In May, he was reported to be at loggerheads with his manager, after a post-match interview in which Hulk claimed he needed more playing time to get his rhythm back. In June, he went too far whilst protesting to referee Rafael Claus. But Hulk quickly apologised for both incidents and the stories were put to bed.

Now 35, Hulk is reaping the fruits of the extra time he dedicates to recovery and training at home and his goals have brought calls to include him in the squad for Brazil’s World Cup qualifiers in September.

Former Selecao and Corinthians striker Walter Casagrande told SporTV: “Hulk deserves a chance to be tested in the Brazilian national team before the 2022 World Cup.”

“He’s not the player we saw in 2014, who played on the right and went in towards the middle to shoot,” Casagrande continued. “He won a lot of duels because of his strength, his speed, his body, but he didn’t have many technical plays. Now, playing through the middle, he’s another player.”

Yet currently, Hulk’s focus will be on his club. As his manager Cuca put it, Hulk’s “Selecao is black and white” – the colours of Atletico. On Wednesday night, they travel to play River Plate in the first leg of the quarter-final of the Copa Libertadores, a competition which Cuca won with Atletico in 2012, with a team that included Ronaldinho. How Hulk would love to be the protagonist in the sequel. 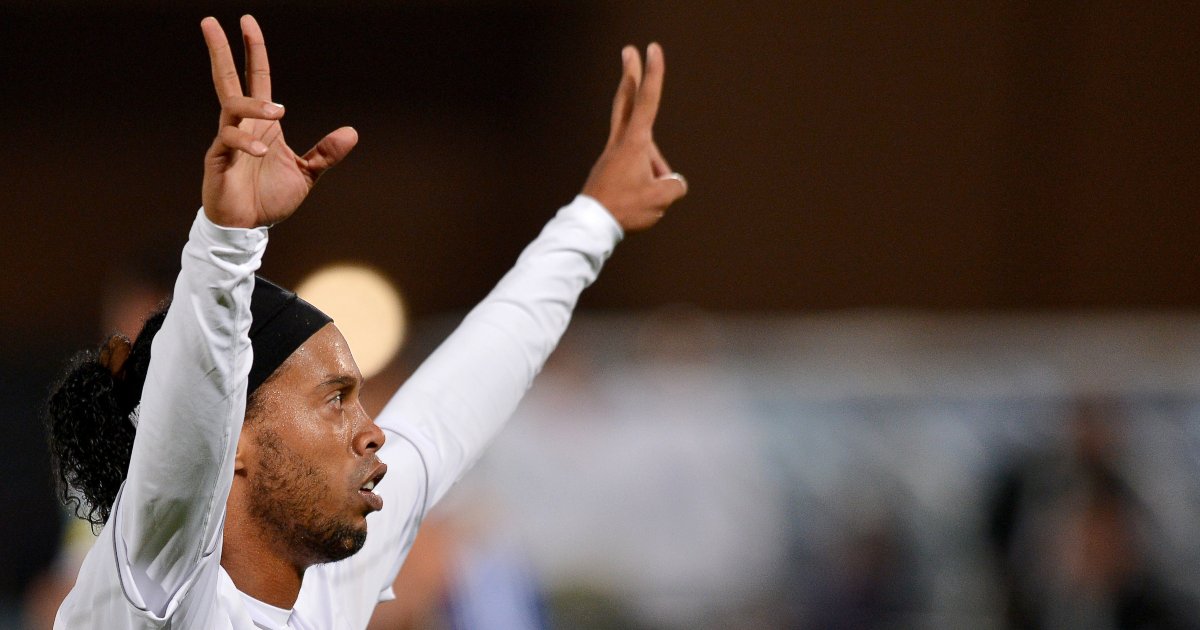 River are coming into the game off the back of a defeat to Godoy Cruz which left them 12th in the Primera Division after five games. But in defeat, they rested almost their entire first-team, so they will be fresh.

They also have Marcelo Gallardo in the dugout, under whose watch they have reached the Libertadores semis in five of the last six years, winning it twice. If you were selecting a team to face in the Libertadores, River would be very near the bottom of the list.

But with Hulk – and able back up in the form of the aforementioned ex-River player Nacho Fernandez – Atletico do stand more than half a chance.

Hulk missed his penalty in Atletico’s winning shootout against Boca Juniors in the round of 16, but before that, he had been in equally good form in continental competition as he had in the league, scoring six in six group games.

“I’ve started to enjoy it more, to make the most of it,” Hulk said in a radio interview in July. “Cuca has started to understand me more as a player and it’s is going well.”

Atletico fans will be hoping Hulk is repeating that sentiment come the end of their two-legged tie with River.