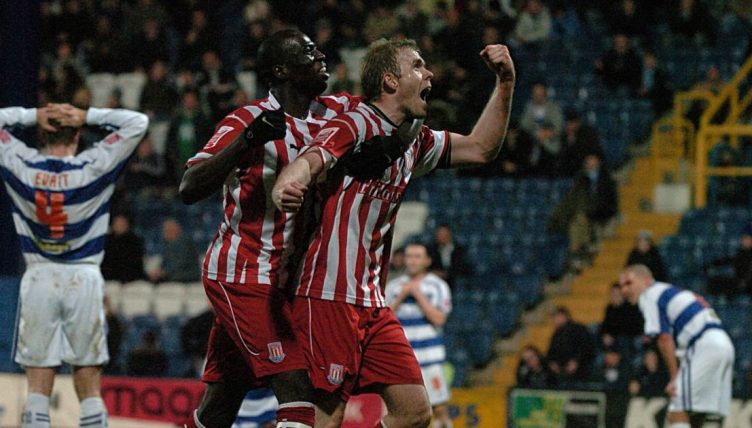 You probably don’t remember the six and a half years Stoke City spent under Icelandic ownership. But for fans of the club it was a sometimes thrilling and often crazy period they’ll never forget.

Stoke could hardly be more British these days. They have their fair share of foreign players, of course, but they have had a succession of British managers, are owned by a local business, and have a lifelong fan, Peter Coates, as their chairman and figurehead.

That is something of a quirk in the modern era, but between November 1999 and May 2006 they stood out for the exact opposite reason, owned by an Icelandic consortium.

During those six and a half years Stoke were managed by an Icelander who was let go after leading the club to promotion, a Welshman who was sacked for “failing to exploit the foreign market”, and a bonkers Dutchman who lasted a season before the club was returned to local hands.

Throw into the mix a busload of Icelandic players, an English manager that quit to be Sunderland’s assistant, plus more bust-ups than there are whales in the North Sea, and it’s fair to say there’s a story worth telling about that period of the club’s history. 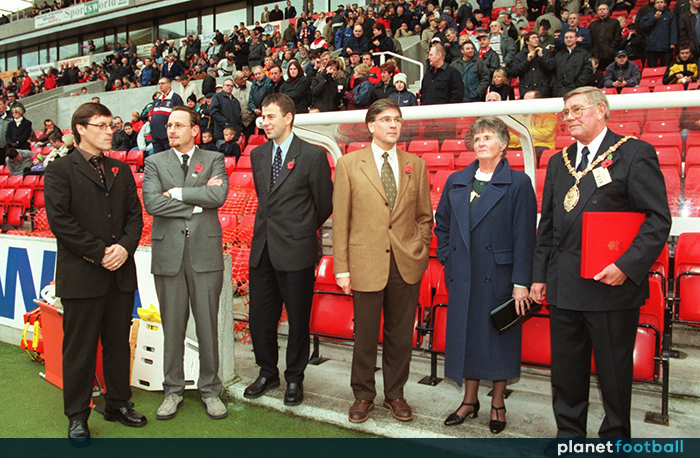 Hannes Sigurdsson was the 13th and final Icelander to play for the club during that period, signed by Johan Boskamp (the aforementioned bonkers Dutchman) before being sold by Tony Pulis a year later after he was re-hired as manager by Coates, who was also returning having bought the club back from the Icelandic consortium. Are you keeping up?

Anyway, while it might have seemed like a simple decision to outsiders for Sigurdsson to make the move, it was one he had to think long and hard about. As a bit of history will help you understand.

Because while there was initially a big influx of his fellow countrymen to the club following the takeover and subsequent appointment of Gudjon Thordarson, many of them had been moved on by Pulis by the time Sigurdsson was approached to join.

Pulis had taken over at the Britannia Stadium in November 2002, just over three weeks after Steve Cotterill had quit to become Howard Wilkinson’s assistant at Premier League Sunderland.

The Potters were struggling in the Championship at this stage having only earned promotion from the third tier the previous season under the popular Thordarson, who was bizarrely not handed a new contract, but Pulis steered them to safety and gradually established them as a mid-table club. 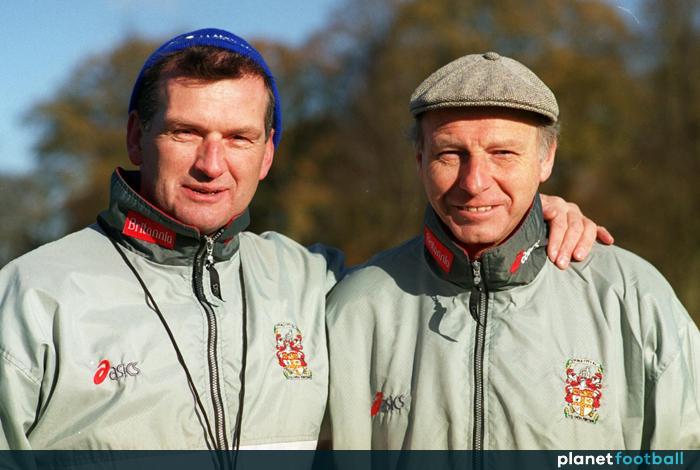 However, Pulis almost exclusively bought British players during his two-and-a-half-year spell in charge, phasing out the club’s foreign legion.

He was sacked in June 2005 for “failing to exploit the foreign market” after a campaign referred to by fans as the ‘Binary Season’ which featured of run of 17 games of 1-0, 0-0 or 0-1 scorelines.

Having missed out on some of his own (British) targets, and later having two Icelandic signings parachuted in by the board, the relationship between Pulis and his employers was so strained that some fans maintain to this day he deliberately set out to force low-scoring games by way of a protest.

When Sigurdsson was approached, he was understandably keen to make sure he was wanted by the new manager, Boskamp, when he was offered the chance to move to the Potteries a couple of months after Pulis’ departure.

“I had been linked with a few European clubs for a while and I probably had the biggest doubts about Stoke because of the Icelandic connections,” he says. “I didn’t want to go there just because I was Icelandic. I wanted to know if the coach needed me.

“I had a good talk with Johan Boskamp and I truly believed that he wanted to sign me, but I think there was also some pressure from the owners. And I didn’t want to be a part of that, you know.” 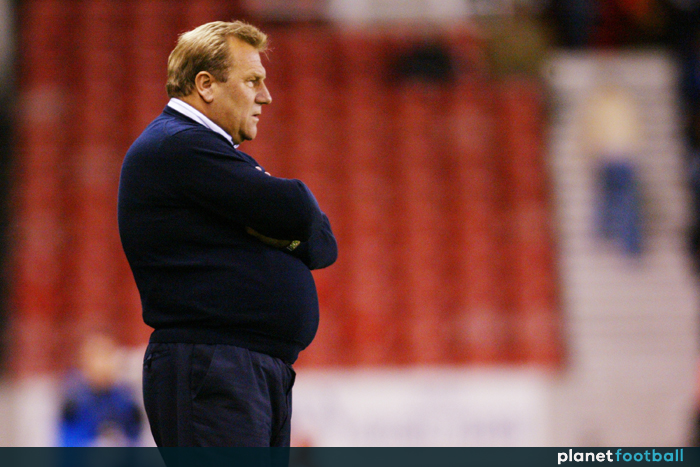 Sigurdsson ultimately decided to make the switch, and though things didn’t go quite as planned – he suffered from various injuries and scored just once in 26 games – he enjoyed the experience.

“It wasn’t hard to adapt to the atmosphere because England is probably the most exciting country to play football in,” he says.

“The fans, they live for it. It’s amazing to play there, so there was nothing difficult. I felt the same about the local culture. I don’t think it’s too different from Scandinavia. I met some wonderful people in England, both inside and outside the club.”

On the pitch, though, things rarely went smoothly.

“Firstly, I was injured when I signed for Stoke. That’s kind of a story of my career.

“Being this tall and big, playing on the wing kind of made no sense, especially when you had never played there before and just came to a new league.

“I’m a striker. You can bring me in as a central defender, as well, if you have to. But putting the guy of my size on the wing is certainly not a recipe for success.

“I felt like I was wearing someone else’s clothes. To be honest, I enjoyed learning this position, but I never played at my maximum because of that.” 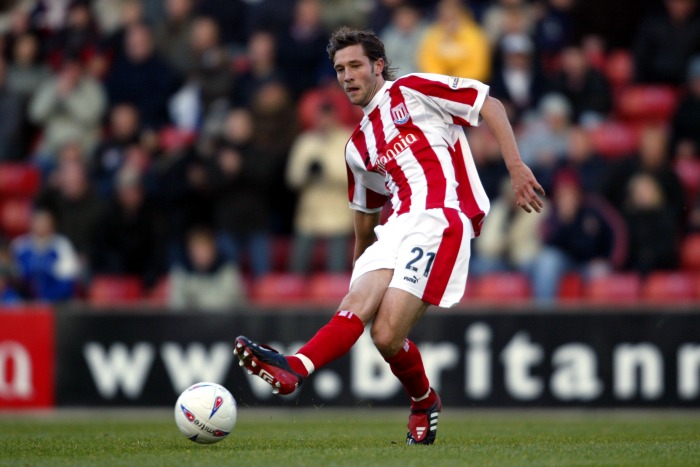 READ: The story of John Halls, the ex-Arsenal starlet with a wasted football career

“I had a discussion about my position with Boskamp, just once,” Sigurdsson says. “But we had many tall guys in the team, with a lot of meat on their bodies.

“So when I told Johan about my height and my willingness to play as a striker, he said, ‘Sorry, Hannes, but you’re not big enough!’

“We also had this guy Mamady Sidibe who was 1.93m, about 95 kg. He played most of the games and compared to him I did look small! So, I never brought it up again. If the manager told me to play in goal, I would do it.”

While Sigurdsson speaks positively of Stoke, the place and his time there, perhaps surprisingly, he is rather less complimentary about his compatriots that were running the club back then.

“I didn’t really know them. I had very little contact with them. But I think they didn’t know anything about running a football club. Definitely.

“And they weren’t exactly honest in anything they did. Obviously, I can only talk from my experience, but the contract that I had signed with them wasn’t fulfilled on their part.”

Equally as surprising is that, though Sigursson left Stoke shortly after Pulis returned in 2006, he claims to have enjoyed his short time working under the Welshman and says he was even offered the chance to stay.

“I had a few months with Tony Pulis after he had returned to the club. I admired and respected him,” Sigurdsson says. 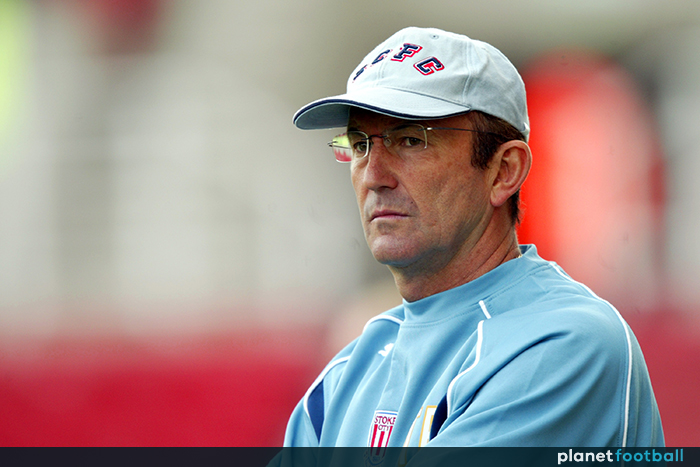 “I think most people underestimate a defensive style of football. If a team doesn’t attack all the time, they talk it down. The way Tony plays is very disciplined, very tactical. Some people might not find it beautiful, but I do.

“I love watching teams that are well structured defensively. Like, when Inter Milan won the Champions League, people were saying that it was terrible, that it was a death of entertainment. But I looked at them and thought, ‘Wow! The formation, the system, the tactics. It’s amazing!”

“So, I really enjoyed working with Tony, he’s a very good manager with lots of ideas about how to play football. And he actually wanted me to stay. He told me that I would play and get my minutes.

“But you know, I was young and arrogant. And probably a bit dumb. So I told him I wanted to go to play every minute of every game.

“In hindsight, I probably should’ve stayed. But I don’t regret it. I enjoyed my career.”

By Mark Holmes and Vitaly Suvorov