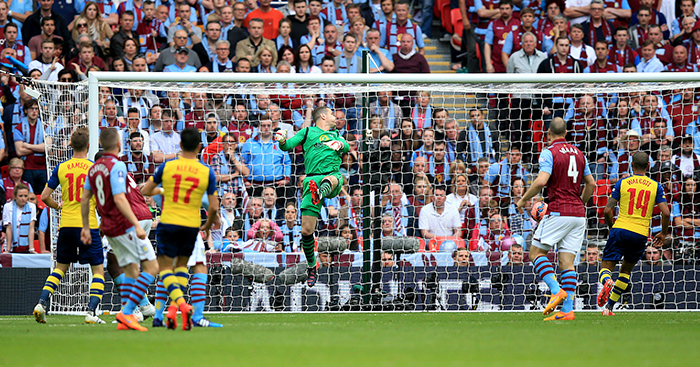 “Once you have missed a moment, it is gone and lost forever – and someone else has usually captured it!”

Only a handful of people have the ability and the instinct to capture those moments on a consistent basis, day after day, week after week, but ask those in the know about the best in the business and the name Marc Aspland will probably come up.

Aspland is the Chief Sports Photographer for The Times and has won many prestigious awards in his career, including being Sports Photographer of the Year on three occasions and being awarded the highest honour in the industry – becoming a Fellow of the Royal Photographic Society of Great Britain.

Aspland released a book in 2014 – ‘The Art of Sports Photography’ – that showcases a selection of the many iconic sporting images that he has captured. The clue is in the title. He’s simply the very best at what he does.

He has covered six Olympic Games, four FIFA World Cup finals, any number of FA Cup finals, Wimbledon finals, and probably every other major sporting event that you could think of. 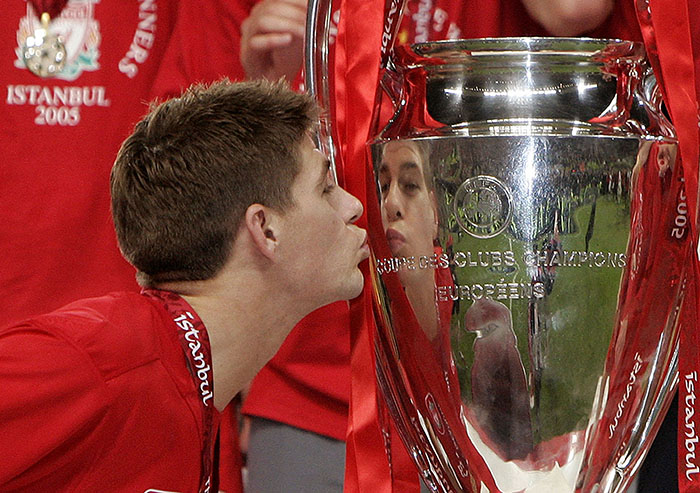 We spoke to Aspland about the pressures of getting the perfect photos from these events.

“Unfortunately I can never ask Alexis Sanchez to replay that goal at Wembley, or Jonny Wilkinson that drop-goal in Sydney. Once you have missed a moment, it is gone and lost forever – and someone else has usually captured it!”

Photographing football requires a particular skill. It’s not just about the goals and the goalscorers. There’s a whole narrative that needs to be captured.

“I think about the match ahead in the car on the way there,” Aspland says. “It’s all about seeing the pictures during the ninety minutes, for me. That’s the most important thing.

“My sports editor demands that I sum up the ninety minutes, and not just snap the same pictures as everyone else.” 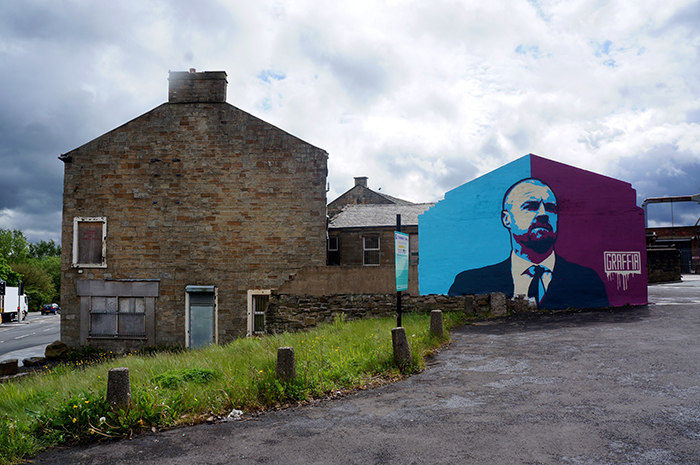 READ: This photographer took 21 amazing pictures that sum up football in 2016

For any sports photographer, there is no such thing as a normal week. In sport, it’s impossible to know what will happen. And for Aspland, working across several sports, every single day is different.

“There can now be a sports event any day of the week, from horse racing or Champions League during the week to Premier League football at weekends,” he told us.

“Working for The Times, my days are never the same as we cover features and interviews from the mainstream big events to the more off-beat and unusual sports events.”

“It demands a very sympathetic wife!” Aspland says. “I’ve missed too many of my kid’s birthdays to remember in the quest for another Times backpage, but that is the nature of our job.”

What is remarkable about Aspland’s recent work is that just two and a half years ago, in June 2014, he suffered a brain haemorrhage, nerve damage, and two broken collar bones after being knocked off his bicycle by a car near to his Hertfordshire home.

It kept him off work for six months, and during that time he received messages of support from some of the most famous sporting stars in the world.

The Twitter hashtag #GWSMarc (Get well soon Marc) was held up in social media photos by the likes of Rafael Nadal, Roger Federer, Jessica Ennis-Hill, Alastair Cook, Jonny Wilkinson, Frankie Dettori, and the England Football team. And it wasn’t just those in sport who wished him well, with messages coming from the likes of Kate Beckinsale, Dynamo the magician, and Elton John.

If there was ever proof needed of the esteem that Aspland is held in, then that brought it home to a very humble, quiet man. 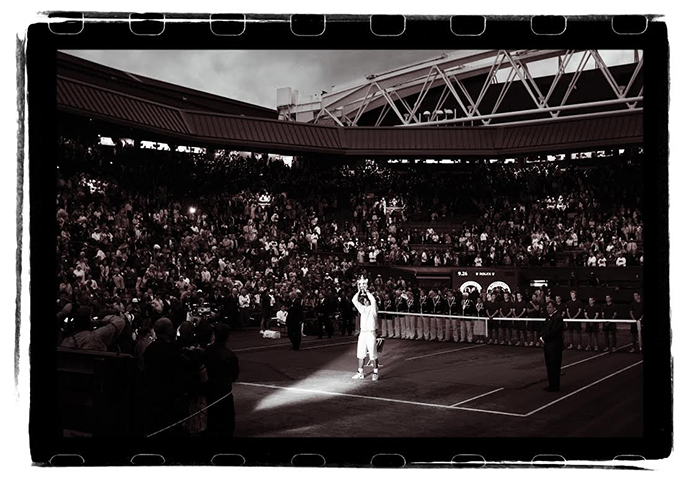 Another of Aspland’s photographs, showing Nadal with the 2008 Wimbledon title

As a youngster, Aspland was addicted to skateboarding and especially surfing. His boyhood heroes are eclectic, ranging from one of the finest footballers of his generation, Johan Cruyff, to the likes of Gilles Villeneuve, Seve Ballesteros, Muhammad Ali, Marvin Hagler, and skateboarder Tony Hawk.

A career in sport may have been somewhat inevitable, then, but it was not until a trip to the Le Mans 24 Hour race as a 13-year-old that Aspland, already a keen artist, first caught the photography bug.

“I didn’t find photography, photography found me,” Aspland says. “I suddenly found a medium which enabled me to see and capture images using cameras rather than paper and pencil.”

A photography course at Art School followed before an NCTJ (National Council for Training of Journalists) course at Sheffield. Eventually, after an apprenticeship at The Watford Observer, he landed at The Times in 1988. Twenty-nine years later he’s still there.

So, what have been his favourite sporting events over the years?

“Wow! That’s a toughie. I’d have to say every Olympics I have ever covered – which started in Atlanta 1996.”

Aspland has captured the likes of Ben Johnson in Atlanta; Cathy Freeman and Steve Redgrave in Sydney; Michael Phelps and Kelly Holmes in Athens; and Usain Bolt’s 9.69 seconds 100 metres in Beijing. He pays particular homage to London 2012 – “All of it!”.

That’s some CV – and one that continues to grow – but when asked about the best photograph he has ever taken he was in doubt: “The one I’ll take tomorrow!”

As for the future, Aspland’s targets, like the man himself, are modest.

“Hopefully I will always keep my enthusiasm for my vocation and always try and achieve the best and most unique images for The Times.

“And hopefully I continue to get goosebumps whenever I watch Lionel Messi.”