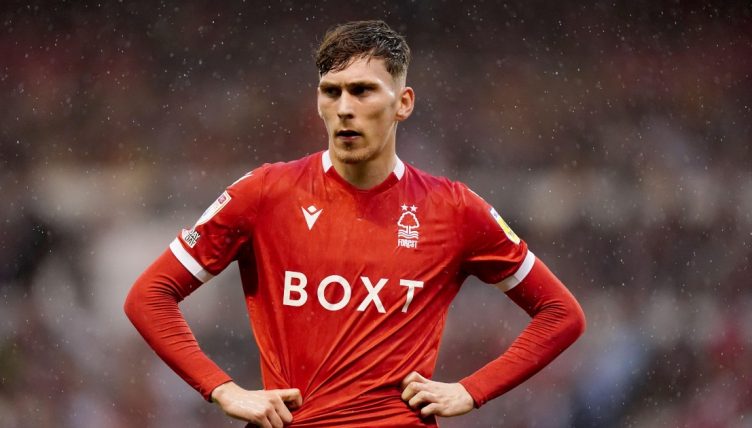 Unless you’ve been living under a rock for the last few years, you’ll know all about Manchester United’s well-documented midfield problems.

The days of Bryan Robson, Paul Ince, Roy Keane and Paul Scholes dominating the centre of the park are a distant memory for United fans.

Since Scholes decided to hang up his boots for the second time in 2013, United have spent hundreds of millions on a variety of different midfielders.

But the likes of Marouane Fellaini, Ander Herrera, Morgan Schneiderlin, Nemanja Matic, Paul Pogba and Bastian Schweinsteiger have all failed to fill the boots of their predecessors.

Fortunately for United, and incoming manager Erik ten Hag, the solution to their midfield problem could be right under their noses.

James Garner came through the academy and made his Premier League debut at the age of 17 in February 2019, coming off the bench in the closing stages of a 3-1 win over Crystal Palace.

“I believe he’s got the chance to have a great future,” Ole Gunnar Solskjaer said after the game. “He knows we believe in him, we’ve got great faith in him as the next Michael Carrick.

“I know he’s young and I know it’s not fair on kids to compare to great players like Michael was, but he’s the same mould, he plays simple passes, plays through the lines.”

But three years on and United still have a Carrick-shaped hole in midfield.

Garner made just one Premier League appearance over the following 18 months before dropping down to the Championship to join Watford on loan.

While the midfielder struggled to make an impact at Vicarage Road, a mid-season switch to Nottingham Forest proved to be the perfect move. 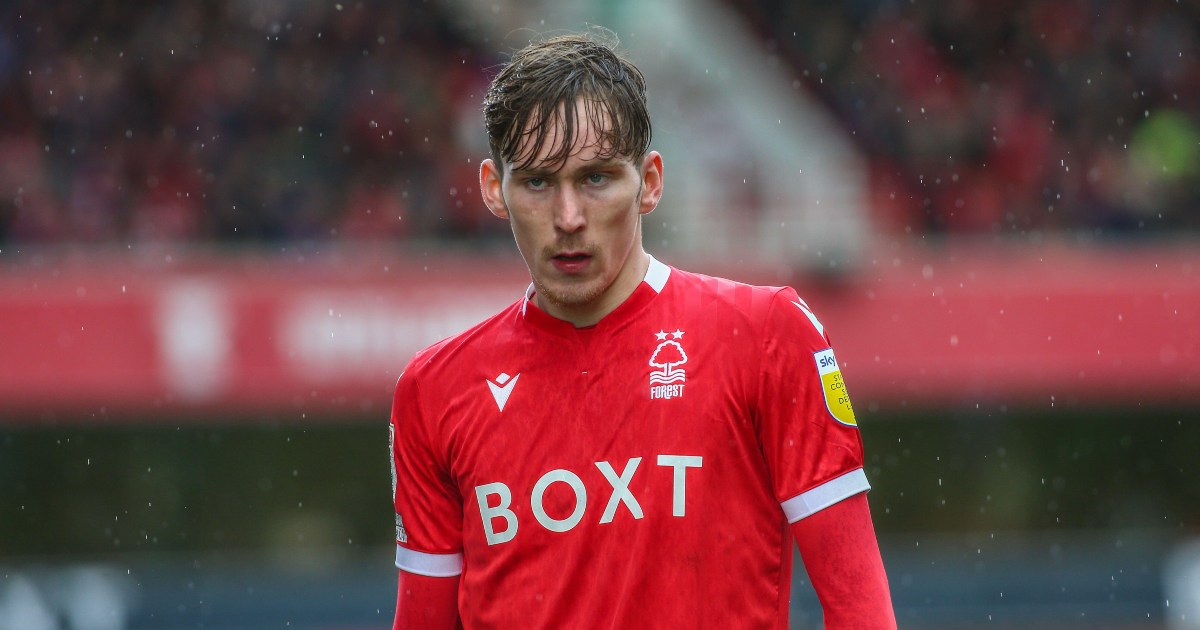 READ: Nine loan players who could star in the Premier League next season

He registered four goals in 20 appearances in the second half of 2020-21 before deciding to return to Forest on a season-long loan deal.

Garner initially struggled to recapture the impressive form from his first spell and looked like a shadow of his former self in the opening weeks of the 2021-22 season.

We wouldn’t have been surprised if a Scooby Doo-style mask reveal proved that United had kept Garner and sent an imposter back to the City Ground.

But Forest’s decision to replace Chris Hughton with Steve Cooper proved to be a crucial moment for Garner. The pair had previously worked together with England Under-17s, where Garner was Cooper’s captain.

The 21-year-old midfielder slowly but surely found his best form and Forest, who were bottom of the Championship when Cooper took over, began to surge up the table.

Garner played a key role in their revival by dictating the tempo of Forest’s games and spraying line-breaking passes while also doing the dirty work off the ball.

Despite being tipped as Carrick’s heir at Old Trafford, he’s also operated as a box-to-box midfielder in 2021-22 and can be dangerous in the opposition’s penalty area.

The composure. The finish. 🥶

After Garner began earning plaudits in the Championship, the FA Cup gave him the perfect stage to show everyone exactly what he’s capable of.

He produced a brilliant performance against Arsenal and showcased his set-piece prowess by registering assists against Leicester City and Huddersfield Town.

“Garner’s deliveries remind me of David Beckham’s,” former England international Trevor Sinclair told talkSPORT. “He’s got that dip and that whip and it causes so many problems. The pace on the ball, he’s putting it on a sixpence every time.”

The midfielder, who was born in Birkenhead and grew up idolising Steven Gerrard, then came up against Liverpool in the quarter-finals. Forest didn’t have much possession against Jurgen Klopp’s side but Garner was still able to produce a pass that Gerrard would have been proud of.

With Forest losing 1-0 in the 85th minute, he spotted Ryan Yates’ run into the penalty area and cut through the Liverpool defence like a hot knife through butter.

Yates latched onto his brilliant through ball before being brought down by Alisson, only for VAR to rule that there was not enough contact for it to be considered a foul.

Unlike any of the midfielders at United, Garner managed to do something truly special this season: earn praise from Roy Keane.

“He’s got a good partnership with Yates going in the middle of midfield. I think they complement each other very well,” Keane said after the game against Liverpool. “He’s very good technically and he likes to dictate the play, sit a little bit more than Yates.”

Scott McTominay and Fred can only dream of receiving such a compliment from the former United captain.

Despite the disappointment of defeat in the FA Cup quarter-final, Garner and his Forest team-mates continued to impress in the Championship.

The midfielder went from strength to strength on a weekly basis as Forest tried to usurp Bournemouth and seal a second-place finish.

“He has been excellent,” Cooper told The Athletic in March. “Over recent months he has been a high-performing player in the team. He has been a constant selection for us. The loan is proving to be a really beneficial one.”

After watching one pass against Peterborough United, we initially thought that David Silva had dyed his hair and left Real Sociedad to join Forest on an emergency loan deal.

Just remembered this ridiculous pass from Jimmy Garner on Saturday – shame about the finish #nffc pic.twitter.com/w476SESqG6

Forest ultimately missed out on automatic promotion to the Premier League but they still overachieved by finishing in the play-off places.

A large part of that success was undoubtedly down to Garner, who finished the season with four goals and eight assists in 41 league appearances.

He also averaged a SofaScore match rating of 7.26, not only ranking him as Forest’s best performer in the Championship but also as the joint third-best player in the division as a whole.

While Garner has impressed in the second-tier, the step up to the Premier League is a big one. The likes of Dwight Gayle, Anthony Knockaert and David Nugent can all attest to that.

But that doesn’t mean it’s impossible. Chelsea’s Mason Mount finished sixth in the Championship with Derby in 2019 and set up the winning goal in a Champions League final two years later.

Cooper’s side will face Huddersfield Town in the play-off final on Sunday as Forest look to return to the Premier League for the first time since 1999.

If Garner shines at Wembley and is on the winning side, he’ll have helped revive a sleeping giant. The England Under-21 international will then be hoping to impress Ten Hag and repeat the trick at Old Trafford.

After all, the last midfielder to leave the City Ground and head to United didn’t do too badly.