Joel Lynch: Young players will be back living with their parents, out of football 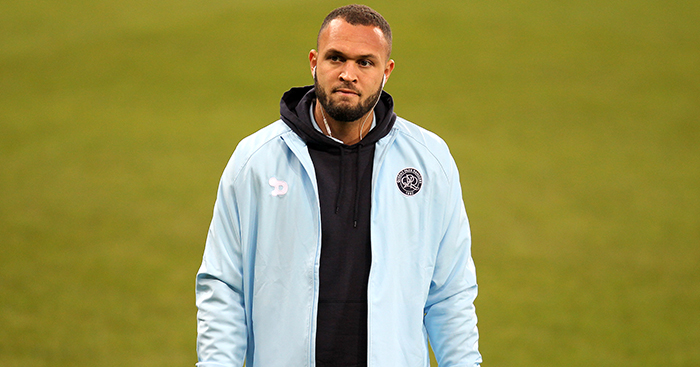 Joel Lynch has taken to LinkedIn to find a new club, in what is the most difficult of transfer windows for free agents. But, at nearly 33, Lynch already has a good career behind him and had long since started planning for life after football. For players much earlier into their careers, however, Lynch is seriously worried.

The lives of professional footballers are often idealised – for obvious reasons – but for those further down the pyramid, there are challenges and struggles that aren’t often vocalised – or accepted by fans.

Especially in England, with supporters just as passionate (if not more so) in League Two as they are at the top of the Premier League, those players are still subject to intense pressure and expectations, fans letting them know exactly what they think without a single filtered word.

All this plays on Lynch’s mind enough that he already knows that he’ll walk away from the game for good once his playing days are over.

With business ideas he’s ready to run with, he admits he hasn’t enjoyed his career as much as he might have due to the pressure he’s put himself under. Despite having great memories, huge achievements and living out a boyhood dream, staying within football for the rest of his life is something he just doesn’t want to put himself through.

But while Lynch feels like that now, it certainly wasn’t the case when he was just starting out in the game. Like most, he only thought about football back then and enjoyed the money that came with it without so much as a thought as to what he might do when all that gets taken away.

For all those young players today who’ll have had the same attitude, suddenly everything has changed, with the EFL introducing salary caps in League One and League Two at a time when clubs haven’t matchday income to rely on and are struggling to find the money to keep afloat, let alone fund new signings. 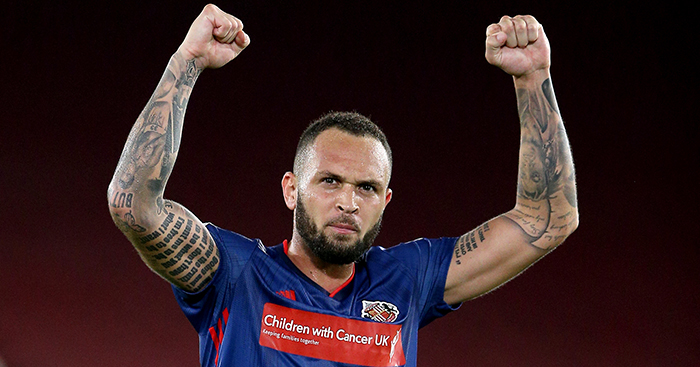 READ: Joel Lynch: Why this year is the worst ever to be out of contract

It’s inevitable players are going to fall out of the game.

“I’m really worried about how this will impact the younger lads,” Lynch says. “I’ve seen them as I’ve grown up in the game. They come in, make their money and live that lifestyle; they almost think it’s going to go on forever and there’s no planning for the future.

“There just isn’t enough support for young players. There should be guidance there telling them, this is what you need to do to protect yourself and secure your future, but there isn’t any.

“They have their designer clothes and brand new cars living from wage to wage, and if that’s taken from them overnight, they’ll have nothing to show for themselves.

“I don’t think I saved a penny until I was maybe 23, and if my career was cut short then, I’d have had to go home and live in my old bedroom at my parents’ house. There’ll be countless players in that boat right now.

“There are going to be a lot of young men completely out of a job all of a sudden. I know from experience how touch and go those early years can be financially.

“I’m actually lucky to be coming toward the end of my career where I have got myself set up and have other things going on, but young lads just starting their career looking for a free transfer and not finding a club, what can they do? Where is their support coming from? It was hard enough already before all this getting a club.”

Support in the game

What support do these young men have at their disposal? Sports psychologists are becoming more and more common at the elite level, but is that the same for players further down the ladder?

With everything happening at present, with so much uncertainty and stress, what is the game doing to ensure players aren’t being left high and dry?

“Usually you’d speak to the club doctor, just because that’s somebody to speak to, and there are clubs who’ll send you out to speak to somebody if you ask, but that’s usually still focussed on football,” Lynch says.

“A lot of the time – like right now – the things you want to discuss and are causing stress are away from the game so then that becomes hard to escape. Football can be a release from your normal life and vice-versa, but if both aren’t going well, that’s when you struggle, especially as a young man. 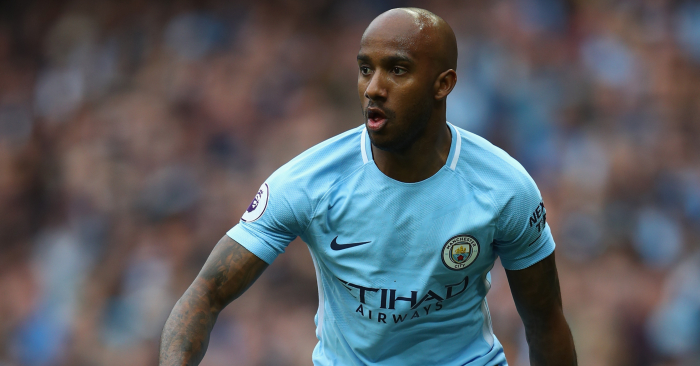 READ: The man trying to stop PL players being ‘scared’ of psychology in football

“The PFA do their best with their education programmes, but I think some lads who are feeling under pressure need a hand on their shoulder and some firmer guidance, someone to look up to or talk to who they can identify with, because people outside of football just don’t have enough knowledge of what it’s actually like within the game.

“It’s even harder for them now with social media, especially if they’re not in a winning team – they can have thousands of people worldwide letting them know what they think. Their mates at Tesco won’t have people putting them under pressure if they have a bad day at work and drop a bottle of milk, do you know what I mean?

“Obviously, the rewards you can get in football are huge, but that doesn’t mean that these younger lads shouldn’t have a big brother figure help them along.”

With his own career at a standstill, it’s admirable how much thought Lynch has clearly given to his younger peers, and how these changes could negatively affect them both professionally and personally.

There is no telling what the reality of any situation is, and football is no different – this is a discussion that began on the back of a six-word post on a social media platform, after all.

Football and money are synonymous with each other, and it is our expectation and assumption that those within it always have it, but that simply isn’t the case for a lot of players.

“The money side of the game can become an additional pressure outside of the Premier League,” Lynch says. “If you’re earning £100,000-a-week and someone says something about you, it might be easier to not care.

“But when you’re at somewhere like Tranmere on a Tuesday night, it’s pissing it down with rain and someone calls you shit, maybe even one of your own fans, you think to yourself, ‘Christ, what am I even doing here?’

“I’ve always looked at the Premier League boys, and I’ve always thought there’s no way they could ever have to worry about money – but you hear stories of some of them still blowing all of their earnings, and it’s all down to what kind of guidance they get.

“I’ve been really lucky I’ve had the sort of people around me who’ve led me to save and invest, so I’ve managed to get myself in a good position for someone of my age – if I was who I was a decade ago and this had happened, I don’t know what I’d be doing with myself.

“It’s a struggle. In the past year we’ve had a kid, I’ve had to move away up to Sunderland, so it’s not easy trying to juggle your life with football.

“Sunderland is quite a high-pressure club, I’ve never played somewhere with such fanatical football fans and they absolutely love the game, the club is everything to them and they shouldn’t be where they are. So to come out of that and to now have no team, you have to be strong to fight that self-doubt.”

Speaking to Lynch, it’s clear that he has the support system in place and the maturity required to come through this challenge, no matter what happens. The worry, though, as he was at such pains to highlight, is what becomes of those who haven’t?