Jozsef Keaveny: From injury hell at Leicester to the Cambodian top tier 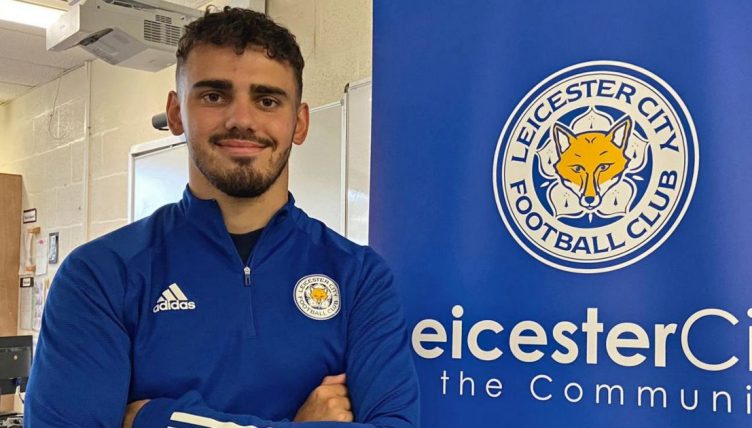 Jozsef Keaveny is only 22. But he is open and honest about his long-term future in football.

The former Leicester City striker was out of the game for more than three years after suffering a devastating anterior cruciate ligament injury. He even retired, returning to his native Leicester and working in his old club’s education engagement team.

But now he is taking in a new adventure, after moving to Cambodia, where he has signed for top division team Angkor Tiger.

“I don’t see my long-term future in the game as a player,” Keaveny says. “My mind has been opened to what a short career football is and that it is something which cannot be taken for granted.”

It is one of the reasons why Keaveny already has his UEFA C Licence and has signed up, through the Football Association of Ireland, to take his UEFA B Licence.

He is also looking at doing some coaching in Cambodia.

Keaveny’s current plans are a far cry from his early days at Leicester, where he would regularly train alongside such names as Wes Morgan, Riyad Mahrez, Jamie Vardy and other members of the side which shocked the football world when they won the Premier League in 2016.

Keaveny, a boyhood Leicester and Celtic fan, was imbued with a love of football from a young age.

Three of his grandparents came from Ireland, while his maternal grandfather – whom he is named for – left Hungary in the wake of the 1956 Revolution.

Keaveny followed both national teams as a youngster and started playing football for his local team, where his dad, Phelim, was a coach.

Spotted by Derby County, he spent a year in the Rams’ academy before moving to Leicester when he was 10. There, his contemporaries included current Leicester stars Kiernan Dewsbury-Hall and Luke Thomas, as well as Rangers defender Calvin Bassey.

“We had a coach called Paul Cheney, who was 10 years ahead of his time when it came to things like sports psychology, wellbeing and preparation for the academy players,” Keaveny recalls.

“There was also Inigo Idiakez and Mark Jackson, who were two of the best coaches I’ve had. The way they helped me and the other lads transition from youth development to the professional development phase was phenomenal.” 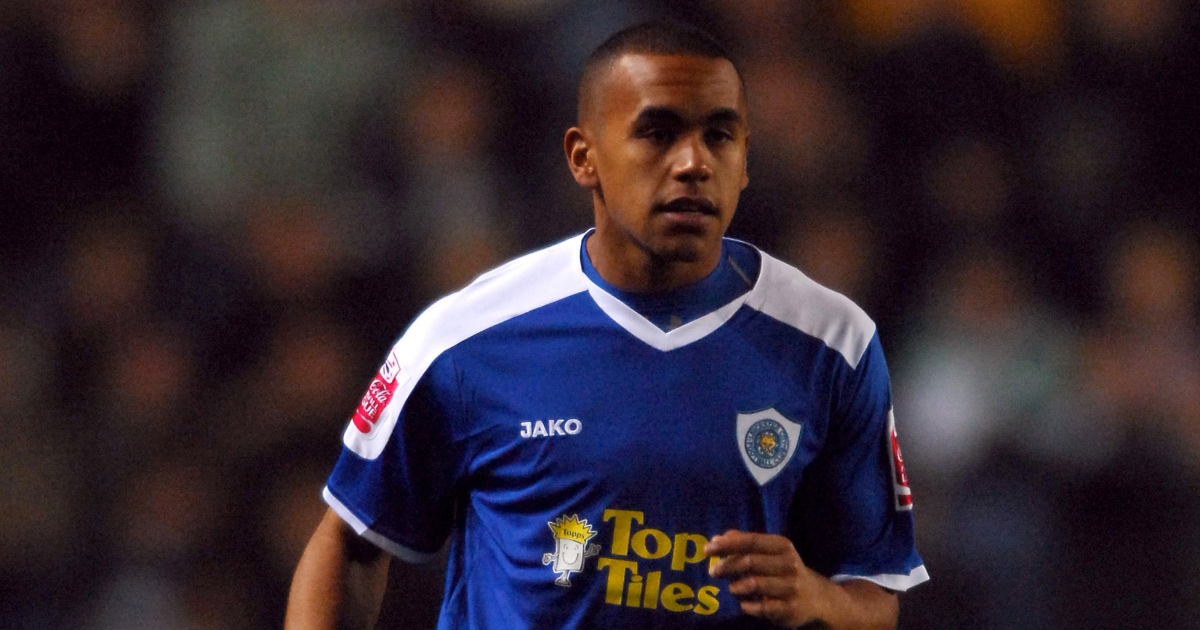 He regularly took part in round-robin games with the first-team squad, but then came the ruinous injury – a ruptured ACL and double meniscus tear – which he picked up in training.

There were multiple complications, including unsuccessful reconstructive surgery, more meniscus tears and a broken leg.

“I didn’t step on to a football pitch for more than three-and-a-half years,” Keaveny says. “It was the most difficult time of my life, and by some way.

“I was plagued with self-doubt, but the important thing for me was not letting it weigh me down too much. The welfare officer at Leicester, Dale Bradshaw, kept telling me not to be defined by my injury, which really helped.

“My contract at Leicester ran out and I left – I didn’t get to show them if I was actually any good at football.”

He – and close friend Sim Thandi, who had also been released by the Foxes – were recommended to AEK Larnaca by Inigo Idiakez, whose brother, Imanol, was the Cypriot club’s manager.

The duo linked up with AEK at a training camp in Poland, where they played in games against Lech Poznan and Lechia Gdansk. Keaveny and Thandi were duly signed up in the summer of 2019 on two-year contracts.

Jozsef Keaveny of @LCFC & Simranjit Thandi of @stokecity are on trial at @AEK_LARNAKA. The Cypriot club are in Poland for preseason as they prepare for their opening #UEL game. #LCFC #SCFC pic.twitter.com/wCb0i4KTs5

But Keaveny, who has also appeared for Hungary Under-17s and the Republic of Ireland Under-18s, made just nine league appearances, scoring one goal.

“It was very difficult at first, although my family came out to visit quite a bit, as did Sim’s family, whom I’m also close to,” he says. “We shared a house together, too, which made it easier.

“The problem was that I was still riddled with self-doubt and I began to hate football.

“It had nothing to do with anyone at AEK – they were all great – it was just that I had gone from playing Under-16s football to being in the first team at a club which was regularly appearing in the Europa League, so it was a huge step for me.

“It was almost like playing a different game, and I went through a lot of physical and emotional pain.”

The coronavirus pandemic brought Keaveny’s first season in Cyprus to a close and he was able to return to the UK in the summer of 2020.

A trial at Derry City ensued, but it did not work out.

He says: “I wanted to sign for them. Paddy McCourt, who was one of my childhood heroes at Celtic, was Derry’s technical director, but it didn’t come to fruition, mainly because of the stop-start nature of the pandemic.

“I also suffered more knee problems and didn’t feel that it would be appropriate to throw myself into full-time football.”

Keaveny called it quits and took a job at Leicester City in the Community as an Inspires Mentor, engaging with students at local schools and colleges.

He also played semi-professionally for Anstey Nomads, in the United Counties League, before Angkor Tiger contacted him about a move to South-East Asia.

The club, who will kick off their season on March 5, is based in Siem Reap, Cambodia’s second city. Siem Reap is famous as being home to Angkor Wat, a sacred site in Buddhism and also a major tourist attraction.

“Alistair Heath, who was head of Leicester’s academy in Thailand, had taken over and he asked me if I fancied coming out to Cambodia,” Keaveny says.

“I’d got myself to a good place fitness-wise, so I went for it.

“It is obviously very different, both culturally and lifestyle-wise, but I am really enjoying it. Most of my team-mates speak English and the Cambodians are really friendly people.

“The humidity is ridiculous, but I am used to it from Cyprus and it is great to get back to my apartment and jump in the swimming pool.”

Despite moving to Angkor, Keaveny does not intend on playing long-term and is moving gradually towards coaching.

“I’ve already done some coaching with Leicester and at with the Under-18s at Anstey Nomads,” he says.

“Brendan Rodgers has already lived my dream by managing Celtic and Leicester, so maybe I can go down the same path.”

The £230million profit Leicester have made on five sales since promotion