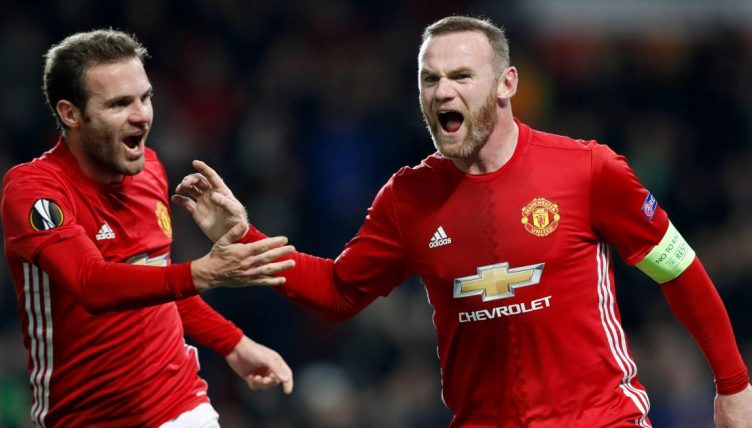 Not many footballers quote Apple co-founder Steve Jobs, physicist Albert Einstein and psychologist Mihaly Csikszentmihalyi in their autobiography, but Juan Mata is a little different to most in his profession.

From Valencia to Chelsea and on to Manchester United, this Spanish World Cup and Champions League winner is a footballer who has commanded the respect and admiration of team-mates in his dressing room and the fans of the clubs he has represented, with former clubs still affording him warm welcomes when he has returned to play against them after a big-money move.

As he spoke at the 2019 launch of his book ‘Suddenly A Footballer’ in the Manchester restaurant owned by his father, he opened up on a variety of topics that may not be topics most footballers would embrace.

You wrote a lot in your book about your modest ambitions in the game, so is it fair to say you have exceeded your own expectations?

When I started, my aim was to be a professional football player and play in the first division. My dad didn’t quite manage to get to that level and that set a target for me to try and reach.

Once I achieved that in Spain, everything that came after that was great. To win trophies with Chelsea, to win the World Cup with Spain, to join a great club like Manchester United.

So yes, I would say my career has exceeded my own expectations, that is true. But when you reach this level and you are playing for a club like Manchester United, I don’t say, ‘That’s it, I have arrived and I am happy to settle for this.’ I always want more and maybe that is a reason why my career has included so many special moments.

In my professional life, I’ve always had a passion to improve, to get better and not to take anything for granted. That is what has helped me to play at this high level for such a long time and win big trophies.

What are the driving forces behind the success you have enjoyed with club and country?

In my professional life, I’ve always had a passion to improve, to get better and not to take anything for granted. That is what has helped me to play at this high level for such a long time and win big trophies. Maybe only when I finish my career, you start to look back and think about what you have done. 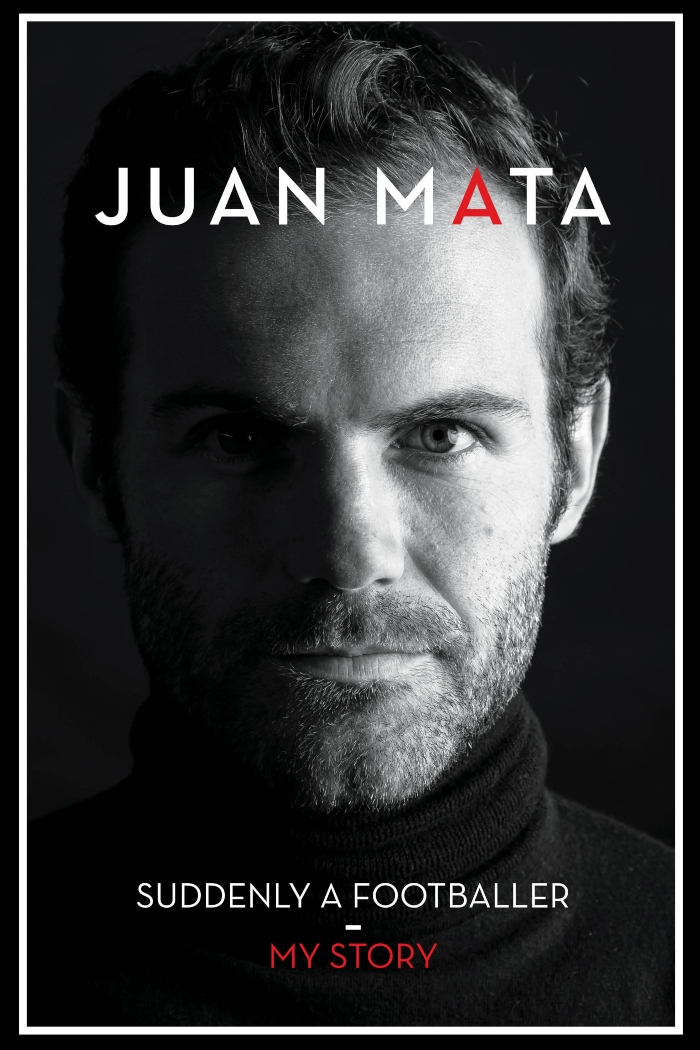 There is a theory that we have a lack of leaders in the modern game. Would you agree with that?

I would say we still have big characters. When I was at Chelsea, you would say John Terry, Frank Lampard, Didier Drogba and Branislav Ivanovic had this character. Then when I came to United, we had Wayne Rooney, Robin van Persie, Nemanja Vidic, Patrice Evra, Rio Ferdinand and Michael Carrick. All guys with big characters and a big influence in the dressing room.

Would a player like Roy Keane be able to succeed on his own? Of course not. There were many good players in those teams and it was a very good era for the club. I remember watching United at those times and it was a great team, with so many different personalities, but first of all, it is great players that make success.

So are players more important to a team’s success than managers?

A manager has a big role to play, of course, but always it is players who make the decisive impact and this will never change.

When Spain won the 2010 World Cup and then the European Championship, the coach had a role to play, of course. What was even more important is the players and we had Xavi and Andres Iniesta at their best and other great players around them playing a style of football that suited them. That’s why we were successful.

Football is all about players combining together to make something special and a manager adds the final touches.

Who are the best players you have played with?

I have been very lucky in my career to play with amazing players. I will say some names and will forget many, but these are the players at that instantly come to mind.

At Valencia when I was still only 19, I played with David Villa, who was an incredible striker. Also with Fernando Morientes, David Albelda, Ruben Baraja and Vicente. All of them were incredible players and when you consider I was just a young player, it was an amazing experience to learn from them all.

Then I go to Chelsea and you have Terry, Lampard, Drogba, Cech, Ashley Cole and Ivanovic in a very strong dressing room. At Manchester United, you have Wayne Rooney, Robin van Persie, Nemanja Vidic, Patrice Evra, Rio Ferdinand and Michael Carrick. All of these guys made me a better player.

You give one per cent of your wages to your Common Goal charity that has attracted support from Liverpool manager Jurgen Klopp and a host of top players. Tell us about the movement.

One of the motivations to do my book is to get the Common Goal message out there. I believe football can be a power for good, not just as a sport but to a wider audience. That’s why 99 per cent of the royalties from the book will go to Common Goal.

This project will be a big part of my life after I am finished my career. Even after I stop playing football, it is something I will always be involved in. By giving one per cent of our salaries to this cause, it can help a lot of people.

You may say such a small percentage is not enough, but collectively it can add up to a good total and we have to continue to drive this project forward. We want to make people in professional football to reflect what we can do to make the world a society a little fairer.

Juan Mata is proud to support Common Goal which aims to unite the global football community in tackling the greatest social challenges of our time. This article was originally published in 2019, but ‘Juan Mata: Suddenly A Footballer’ is still available for purchase.

13 of the most-liked players in PL history: Mata, Alonso, Crouch…