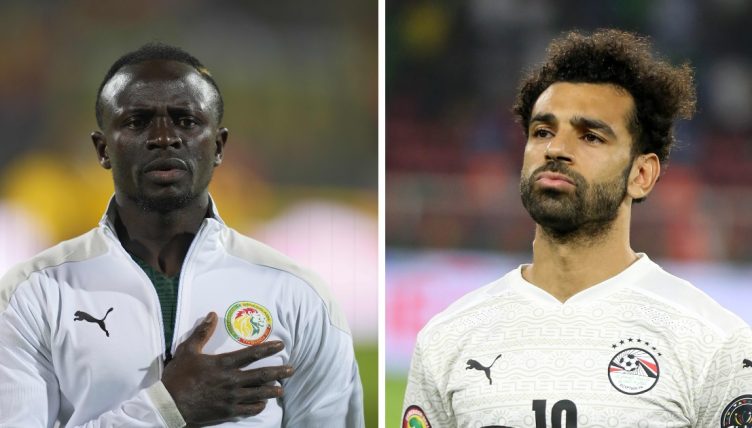 Football is hardly ever devoid of narratives and Senegal’s progress to this year’s Africa Cup of Nations final meant added excitement and pre-game storylines were a guarantee.

The potential opponents were Cameroon or Egypt, either match-up accompanied by its unique narrative.

Facing the Indomitable Lions, the side that hurt the Lions of Teranga’s Afcon dream in 2002 may have been the West African nation’s preferred final. Indeed, nearly every Senegalese would have relished the prospect of avenging that loss from two decades back on Cameroonian soil.

However, the host nation’s defeat on penalties by the Pharaohs means Senegal will have to make do with playing Africa’s greatest side, an encounter that is not without its fascinating sub-plots.

Egypt were beaten by a late Vincent Aboubakar strike in the 2017 AFCON final and Senegal succumbed to a fortuitous Baghdad Bounedjah effort two years later. So, the runners-up from the last two editions of the tournament face-off on Sunday knowing one will claim African football’s finest prize.

Without a doubt, there is pressure, just as much as there is an ambition to finally right the wrongs of those defeats by Cameroon and Algeria respectively.

Mohamed Salah and Sadio Mane, totems of Egypt and Senegal, recognise just why this year’s final means a lot to supporters.

Both frontmen featured in the aforementioned losses, and they must have yearned for the opportunity to reach another final. Sunday sees that desire granted.

It would be erroneous to play down the pair’s importance to their respective national teams. Their star quality and decisiveness have often given supporters hope even when despondency could have ensued after 2017 and 2019.

In that context, maybe this final was ordained. Perhaps it would be unjust if neither player reigns supreme on the continent.

While the fear of failure will often see some crumble, Mane is fuelled by his and his team-mates’ experience in that loss to Algeria, striving for success less than three years after that dispiriting defeat.

“Experience is a good asset,” said Mane, after the Lions’ semi-final win over Burkina Faso. “I think that has always been the case since the start of this tournament.

“We played a final last time, so we have experience and we will try to win this trophy.” 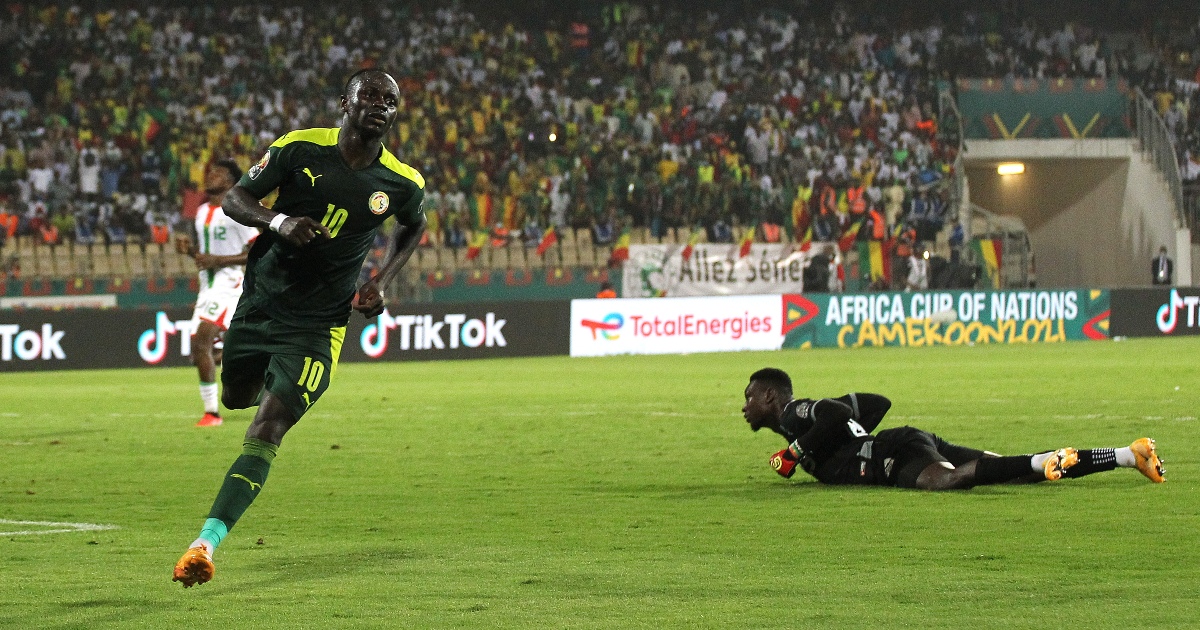 Their march to the final has been far from straightforward, with a coronavirus outbreak threatening to derail the continent’s top-ranked nation’s dream before it even began. This led to an underwhelming start to the finals, evidenced by humdrum performances and average results in the group stage.

Mane scored the Teranga Lions’ only goal in their three group stage fixtures, a last-gasp penalty in the opening win over Zimbabwe, before firing blanks in subsequent goalless outings with Guinea and Malawi.

Observers were waiting for Aliou Cisse’s side to sparkle in a competition they began as favourites, despite Sengal never having claimed African football’s greatest honour.

Perhaps sensing the need to turn the screw if Senegal were to make headway, the nation’s talisman stepped up in the knockout rounds. Was it ever really in any doubt?

A concussed Mane was decisive in the 2-0 round-of-16 win over a plucky Cape Verde side – a game that underscored the West Africans’ wider collective issues – opening the scoring just after the hour before going off owing to that bang on the head.

It was not surprising that Senegal’s best showing of the competition against Equatorial Guinea then coincided with their star man’s finest performance hitherto. Strikingly, the wide attacker did not score in that 3-1 success, but he did not need to.

Constantly taking up smart positions in the left half-space between the lines, Mane’s movement was hard to deal with, especially in the opening half.

Unexpectedly, the Liverpool star assisted Famara Diedhiou’s strike from such a situation, slipping the frontman through on goal after clever movement and decision-making in that channel.

Equatorial Guinea probably knew what was coming, yet they could do little to stop it.

Refusing to give up a seemingly lost cause in the build-up to the Teranga Lions’ second was on-brand Mane and was there any doubt he would put paid to Burkina Faso’s chances of a comeback when Ismaila Sarr sent him through on goal with three minutes of normal time to play?

Rather than panic or rush his effort, the 29-year-old kept his cool, waited for the opposing goalkeeper to show his hand before sending a lobbed effort into the goal.

Indeed, that relaxed finish was no surprise for a player whose shot conversion rate since Afcon 2017 betters every player to have scored four goals or more, except Nigeria’s Odion Ighalo.

Mane’s goals at Afcon 2019 dried up after a round-of-16 winner against Uganda; this time, he has netted and assisted crucial goals as Senegal chase an elusive title.

With Egypt and Salah, there is a head-scratching uncertainty, if not castigation.

From the outside looking in, they appear to be overly reliant on their superstar to accomplish what is necessary, a claim Carlos Queiroz dismissed recently.

“I have great players. We are not a one-man team and I reject this description because the team plays collectively and everyone wants to win,” the former Manchester United assistant stated after the Pharaohs beat Morocco.

While this debate may remain endless, the facts cannot be ignored. Egypt have netted only four times at Afcon 2019 and Salah has been involved in three, scoring twice and expertly assisting Trezeguet in the comeback 2-1 win over Morocco in the quarter-final.

The seven-time champions have failed to score in half of their six matches, relying on penalties to defeat the Ivory Coast and upset Cameroon in the semi-final.

Their only strike that has not had Salah’s imprint — Mohamed Abdelmonem’s goal against Sudan — originated from a set-piece.

Whereas Senegal can still find solutions if Mane is shackled, Egypt largely find ways to validate the claim that Salah is oh-so-central to their game plan.

No player has been involved in more goals (nine) since the 2017 edition than the Pharaohs’ talisman, whose six goals and three assists outranks every player to have competed since his Afcon debut.

Before the start of this year’s finals, the world-class frontman had been involved in six of Egypt’s 10 goals from the previous two editions. Heading into Sunday’s final, that now stands at nine from 14 goals altogether, accounting for 64 percent of the North African nation’s strikes in that period.

Depending on who you choose to believe, these Liverpool team-mates do not enjoy a close bond on Merseyside, with many regarding their relationship as lukewarm rather than friendly.

The belief they are intent on outdoing each other persists, and Sunday’s Afcon final, while not involving the Reds, represents the opportunity to claim an edge in this competitive rivalry.

May the best man win.