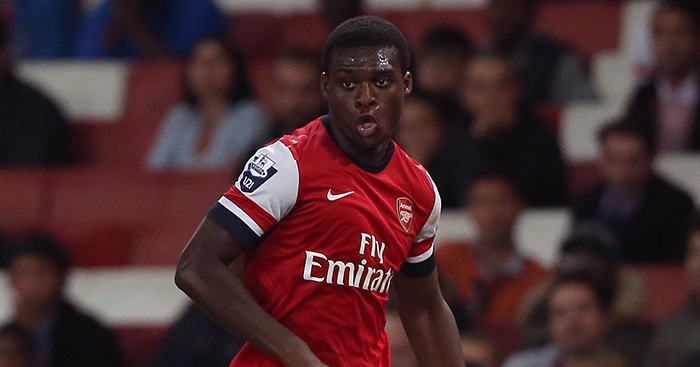 However, he is is just proud to have represented such a big club, even if it was only once. 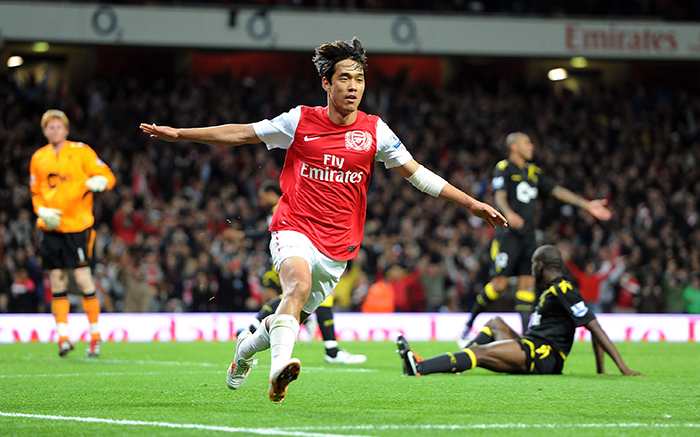 In 2018 Boateng moved again, joining Olimpia Grudziądz, also in Poland, before heading to Aerostar Bacau in Romania a year later. Clearly, he’s a player who doesn’t rely on home comforts.