What the luck? How the ‘mediocrity magnet’ explains Leicester’s struggles 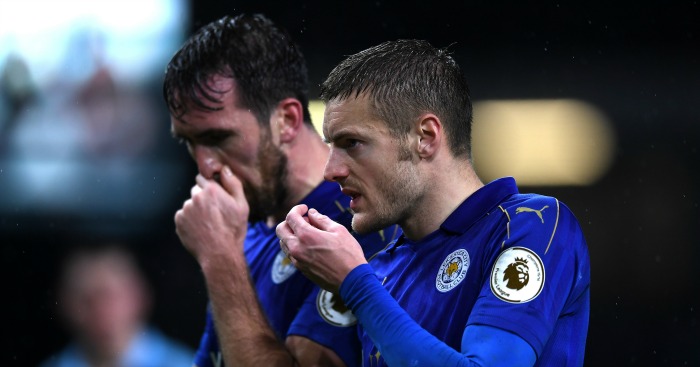 Leicester City stunned the football world when they won the Premier League last season, only a year after being promoted.

At the start of the season, English bookmaker William Hill had offered 5,000/1 odds on Leicester winning the Premier League, the same odds they offered on Elvis Presley being alive and Barack Obama playing on England’s cricket team. It was a sporting miracle.

This season, however, the Foxes are struggling at the wrong end of the table.

There are reasonable explanations for their collapse, including the wear-and-tear from playing in the Champions League with a thin squad and the lack of financial resources to compete in the transfer market. But there is a simpler and more compelling explanation: Leicester were lucky in their miracle season, and luck comes and goes.

Last season, 28 of Leicester’s 38 matches were decided by one goal or less; the Foxes won 14, drew 12, and lost two. After 21 games into the current season, Leicester have played 13 one-goal matches, winning only two, drawing six, and losing five.

21 – Leicester have taken just 21 points from 23 games this season; the worst ever total by a reigning top-flight champion. Debilitated.

But this is not meant to denigrate the Foxes or play down their achievements last season. All football teams are buffeted by chance.

Lucky bounces, untimely injuries, and questionable calls. Penalties given and not given. Balls hitting the woodwork and ricocheting wide or bouncing into the goal. Shots deflecting off players into the goal or onto the foot of a striker who scores – or a defender who clears. 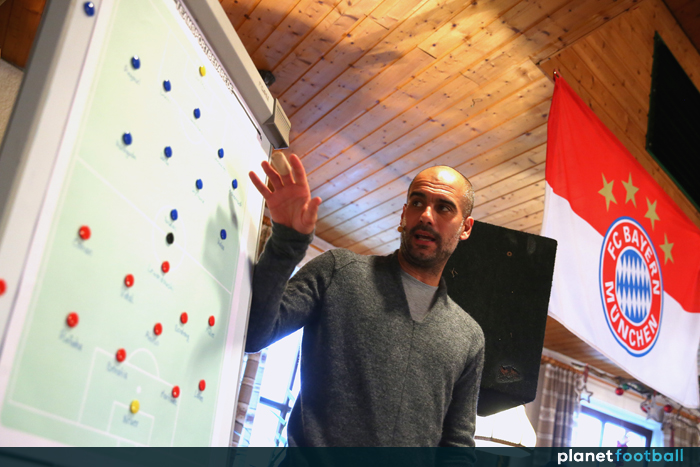 READ: Formations: Are they worth the whiteboard they’re written on?

To a large extent, football clubs have separated into the haves and have-nots – the sharks and the minnows. The super clubs are the richest and the most successful: Real Madrid, Barcelona, Manchester United, Bayern Munich, Arsenal, Manchester City, and Chelsea.

However, the mediocrity magnet is a powerful counter-force. While the top Premier League teams are generally in the hunt for silverware, their successes still fluctuate year to year as balls bounce strangely, cards fly, and injuries weaken.

The mediocrity magnet cannot be explained away by complacency or lack of focus, because of those teams that score more than 80 points in a season, 70% did worse the season before too. 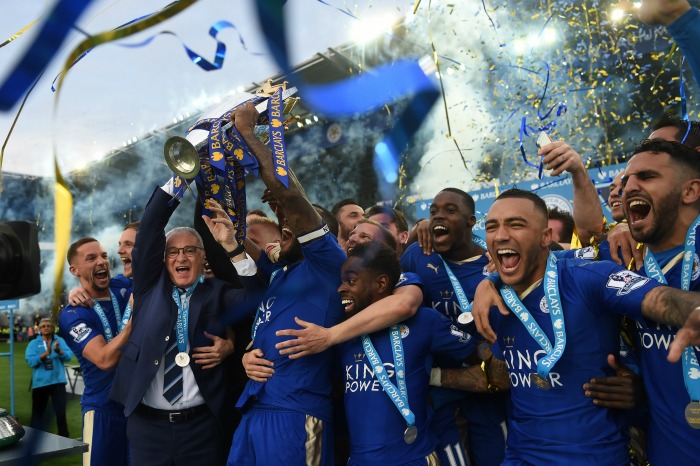 The logic of regression is simple but powerful. Even though our lives are filled with uncertainties, we are inclined to discount the role of luck in our lives – to believe that successes are earned and failures are deserved.

Leicester’s luck has certainly left them this season. The most blatant handball leads to likely Burnley winner.

If, instead, we recognise that luck may have played a role, we are less likely to overreact.

We will understand that several golfers are good enough to win a tournament and several students are good enough to get the highest test score, and they take turns doing so – not because their abilities fluctuate week to week, but because their luck comes and goes. We will understand that medical test results fluctuate even if the patient’s condition does not.

The key to not being deceived by regression is to look past the luck – to recognize that when we see something remarkable, luck was most likely involved and luck is temporary.

Dr Gary Smith is the Fletcher Jones Professor of Economics at Pomona College in Claremont, California. His latest book is What the Luck?: The Surprising Role of Chance in Our Everyday Lives, published January 26 by Duckworth.