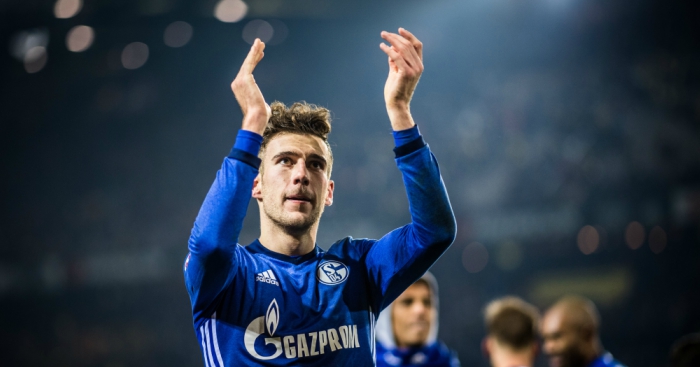 Leon Goretzka completed a rapid rise through German footballer when he joined Bayern Munich ahead of the 2018-19 season – and it came as no surprise to his former captain at Bochum.

Goretzka signed a pre-contract agreement with Bayern in January 2018, having entered the final six months of his deal at Schalke.

And Marcel Maltritz, Goretza’s first club captain at Bochum, says it was obvious from the moment Goretzka was promoted to the first team aged 17 he was a player destined for bigger things.

“He was very shy. I think he was the youngest player in our team, but his brain and his attitude were very mature,” Maltritz says.

“In his first training sessions he was very nervous and didn’t want to make mistakes. But everybody saw his elegance with the ball, his precision in possession, his power over the few first metres and his overall quality on the field.”

Like any teenager heading into the adult game, Goretzka needed to adapt to the rigours of what was on offer in Germany, especially in the lower half of Bundesliga 2 where Bochum were battling to stay up, but their young star was pivotal to their survival chances, even though he was in his formative footballing years.

“He was a very good player and that’s no small thing at the age. He was the best young player at Bochum for a long time,” Maltritz says. 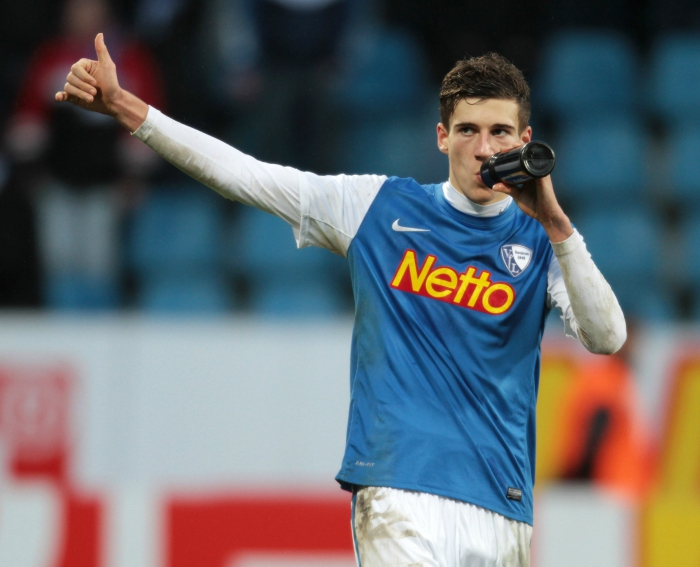 Goretzka’s quality certainly didn’t go unnoticed to those outside of the club either, and he was signed by Schalke at the end of that breakthrough season. The following year he made his full international debut for Germany aged just 19 in the build up to the World Cup.

He has since developed into one of the standout performers in the Bundesliga, but it has taken him time to evolve into the imposing figure in the centre of the park he now is. As with many talented young players, his meteoric rise did not come without its drawbacks.

“He needed to be stronger with his body, with more strength training, and sometimes he needed a break with training, because the games with Champions League, national team and Bundesliga games are very hard for a young player,” Maltritz says.

It led to a number of injuries for Goretzka early on his Schalke career, but he made 75 appearances over the last two seasons and has once again been a regular this campaign, leading to interest from some of the biggest clubs in the world.

“Now he is very strong. The first year in Schalke he had a lot of injuries. I think the last year was the best of him.”

Bochum are proud of the player they helped nurture, and Goretzka stays close to his first club in the city he was born.

“He was the best young player of Bochum, because of his talent but also of his down to earth attitude, so we are very proud of him,” Malritz says. “He is very often in Bochum and he lives together with his father in Bochum.

And Maltritz is tipping his old team-mate to achieve even greater things: “Naturally, he will be one of the greatest players in Germany.”

Away Days: 21 photos to sum up the Cologne matchday experience