Marcus Edwards: Spurs’ mini-Messi is delivering on the hype in Portugal 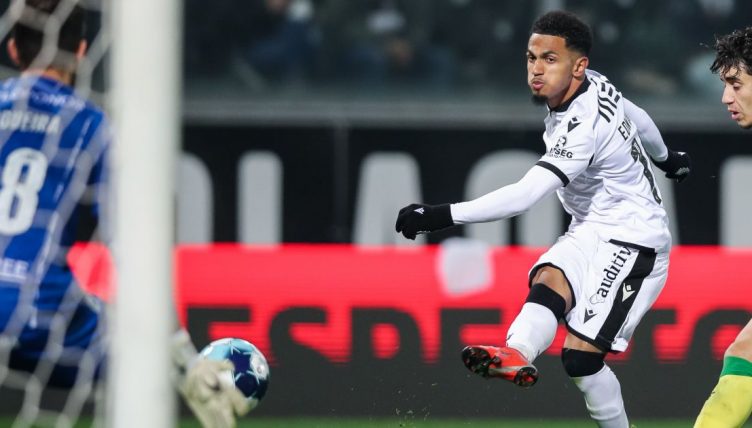 “His qualities … it’s only looks – his body and the way that he plays – remember a little bit from the beginning of Messi.”

In 2016, those emerged from the mouth of Mauricio Pochettino. His subject? Marcus Edwards, a graduate of the Tottenham Hotspur academy who was yet to make his senior debut.

It’s common that over-excited managers will liken one of their youth products to the Argentine superstar after a 15-minute cameo in the League Cup, but you could understand what Pochettino was referring to with the 17-year-old left-footed right winger.

Born in Enfield and joining the Tottenham academy at eight years of age, Edwards is a naturally gifted attacker with a low centre of gravity and strong dribbling skills and was seen as one of the best products coming through a system that had produced Harry Kane just a few years before.

Everything looked set for him to shine in Spurs’ first team. Yet as with so many of the ‘new Messis’ who have emerged over the past 15 years, Edwards has struggled to live up to the tag.

No breakthrough came at Tottenham. Loans did not work out as planned.

But now, after time in the wilderness, Edwards is killing it in the Portuguese top flight.

With a January move from Vitoria de Guimaraes to regining Portuguese champions Sporting, Edwards has stepped back up to a Champions League club. And with Sporting playing Manchester City in the last 16, he may finally get the chance to imprint his name onto English football’s collective consciousness.

Despite the high praise from Pochettino, Edwards hardly got a kick under him, making a single substitute appearance against Gillingham in the League Cup the day after Pochettino made the Messi comparison. Shortly after that, the youngster was struck down by a long-term injury.

The Englishman, who also has Cypriot heritage, did sign a new deal after his injury and thrived in the youth team, notching up 26 goals and assists in 38 total games across domestic and European academy competitions.

What a goal from Marcus Edwards @marcusedwards__ 1-0 to @SpursOfficial #COYS pic.twitter.com/H4lCFipAgD

But when the time came for him to taste regular first-team football, things went awry. In January 2018, Edwards joined Championship side Norwich on loan, but played just once for the club. A few months later he returned to Spurs after a number of issues with his discipline including his time-keeping.

Edwards had a better spell on loan at Excelsior in the Eredivise the following season, playing 25 matches and managing two goals and four assists while also ranking top in the league for dribbles, but that was not enough to prevent his side from being relegated, nor convince Spurs to keep him on.

In September 2019, Edwards left his boyhood club permanently and joined Vitoria de Guimaraes, who are regarded as one of the biggest clubs outside Portugal’s traditional ‘big three’ of Sporting, Benfica and Porto.

A 20-year-old with limited senior experience making such a move to a different country was a brave endeavour – but it has paid off handsomely.

Edwards announced himself for his new club in his old home town. Vitoria had drawn Arsenal in the Europa League group stage, and the winger was returning to face the old enemy.

Unai Emery’s Arsenal played a strong team, but they struggled to contain Edwards, who opened his account for the club in the eighth minute at the Emirates.

Playing in his natural right-wing position, Edwards relished the possibility of getting one over Arsenal on their own turf, and his ability on the ball, combined with his tricky movement, caused Arsenal’s backline terror.

Picking up the ball inside the box, he weaved in and out away from Rob Holding and fired a fierce shot on his weaker right foot beyond Emi Martinez.

At that moment, the Messi comparisons seemed spot on – it was the kind of low finish that Messi has confused countless goalkeepers with. Vitoria were good value for their lead and Edwards was on fire.

Unfortunately for the Portuguese side, Arsenal eventually got their act together. Despite Vitoria going into halftime with a 2-1 lead, two late direct free-kicks from Nicolas Pepe secured Arsenal an unconvincing win.

Nevertheless, Edwards had found some much-needed confidence. He would go on to score nine and assist nine in all competitions that season, a brilliant return from 36 games.

In the summer of 2020, Edwards spoke to The i Paper about his successful campaign, and his decision to take the leap abroad.

“I’ve seen other players thrive abroad, so I looked at it as an opportunity. It’s definitely a positive to go abroad and show what you’ve got. Other young players are doing well, so it’s good to see,” the England Under-20 international stated.

“I think it makes you grow up quicker – leaving where you’re comfortable, with your friends and family at home. It makes you focus solely on football. That’s what I’ve noticed.”

Edwards would go on to provide 16 more goal contributions in the season and half that followed, including scoring away at Porto, showing that he is not one to be overawed by the occasion. Come January 2022, that improvement in end product and mentality earned him a big move.

Reigning Portuguese champions Sporting agreed a fee of £7.5m plus add-ons for Edwards, and he moved to Lisbon to a club that had progressed to the Champions League knockout stage and sat second in the table.

“I’m very, very happy. It’s a big day for me, my family and my friends. I’m just happy to be here,” Edwards told the club’s media. “This is the biggest club in Portugal, so this is massive for me.”

He will hope for a better experience than Ryan Gauld, the Scottish wonderkid who, after being compared to Messi, moved to Sporting but was hardly given a chance in Lisbon.

Edwards is yet to start for his new club since his arrival near the end of January, but made his debut in a 4-1 win over Belenenses, and will be aiming to impress his new boss enough to earn some minutes in Europe. 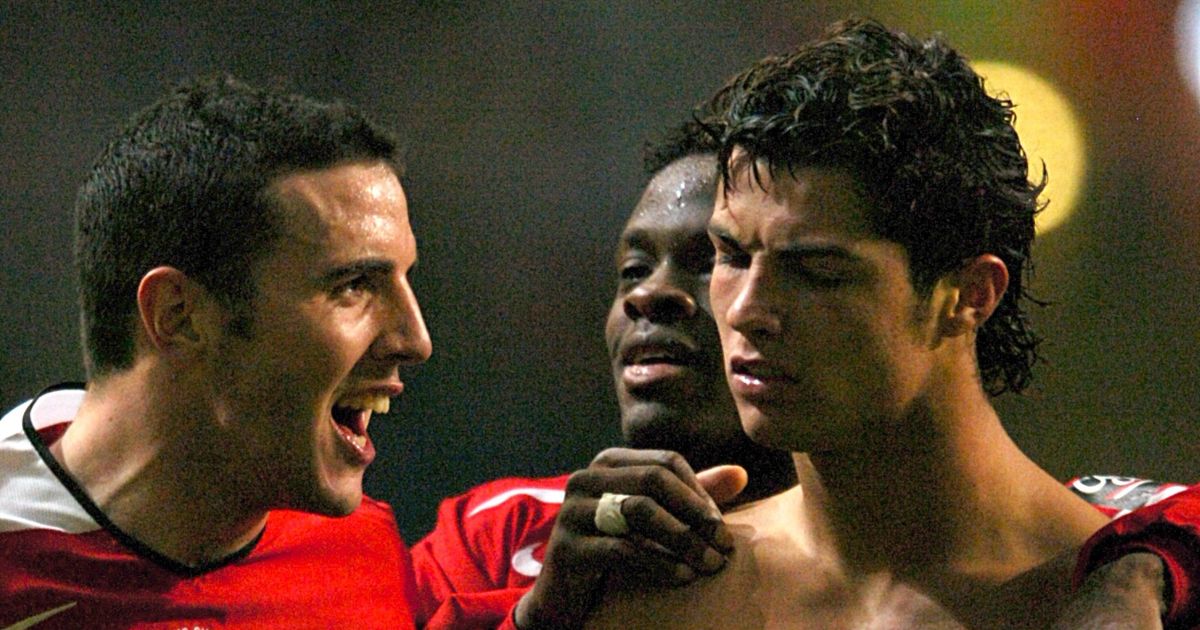 “The club has a great manager, a good system, a good team and good players. I’m grateful that the coach, Ruben Amorim, believes so much in my qualities,” the winger explained.

“Everyone knows what a good coach he is, so I’m excited to be able to work and develop with him.”

As a skilful right-winger who likes to cut inside, Edwards will likely watch Riyad Mahrez very closely when Sporting face Manchester City, as well as his compatriot Phil Foden, who worked hard to become undroppable under Pep Guardiola.

“A lot of people get attention when they’re young and they’re good at football. I don’t really see it like that. I just play my football,” he asserted.

“I don’t really look into all the other stuff off the pitch. When you’re young and you love football, you just want to wake up and play. That’s what we do.”

“Long term I just want to get to the highest level. That’s it for me. I know I can do it.”

He didn’t get his breakthrough at Spurs, but should he continue his journey of redemption at Sporting, we will be seeing him at the top level of European competition for some time to come.

Fights, friction, failure: The story of Sporting’s 19-year wait for the title