Mehdi Taremi: The long road from the Persian Gulf to the Champions League 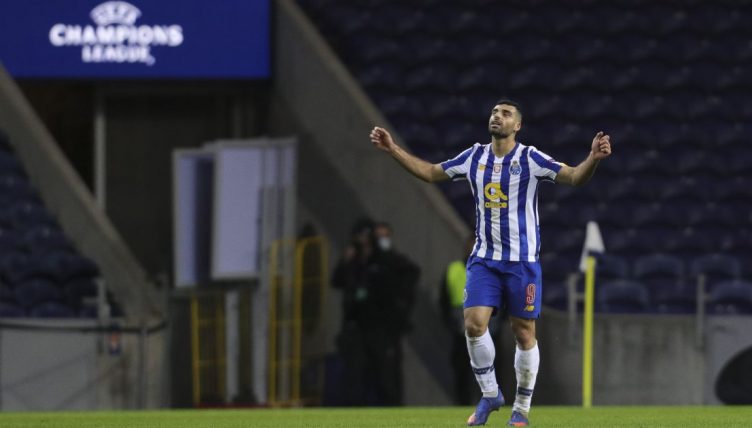 If you are an outstanding young player in Brazil or Argentina, or if you show promise in any but a very few European countries, you are guaranteed one thing: a legion of scouts will be watching your every on-pitch move.

The big boys will be circling, set to pounce and snap you up. If you are ready, to go into the first team; if not, to go out on loan in the hope that one day you might be.

Yet if you play elsewhere, off the radar of the powerful, wealthy, western-European elite of modern football, it can be an entirely different story.

However much you dream of playing under the bright lights of the Champions League, however much you desire a move and show your skill on the pitch, the scouts and the agents and the offers still might not arrive.

Though football is more meritocratic than many professions, there remain imperfections in the way opportunities are distributed.

Porto striker Mehdi Taremi knows that better than most. Having scored to help Sergio Conceicao’s side overcome Juventus in the last 16, the 28-year-old is set to participate in the final eight of Europe’s elite competition next month – in the second leg, at least. But his route from Iran’s Persian Gulf coast to the pinnacle of world football has been long and winding.

Taremi started out in football like most youngsters, playing for his hometown club Shahin Bushehr. He was then conscripted into the army as all 18-year-old males are in Iran, slowing his progress somewhat. But upon his return to civilian life, Taremi signed for second-tier club Iranjavan and there he started to score.

Twelve goals in his first season drew the attention of the Persian Gulf Pro League’s top clubs and he signed for Persepolis. In Iran, there are none bigger. Persepolis have won a record 13 national titles and can draw crowds of over 100,000.

After a season to settle, Taremi took off. He was top scorer in the league in consecutive seasons, winning the title in 2017. He was called up to the national team by manager Carlos Queiroz and made an immediate impact, scoring eight goals to help Iran qualify for the 2018 World Cup. 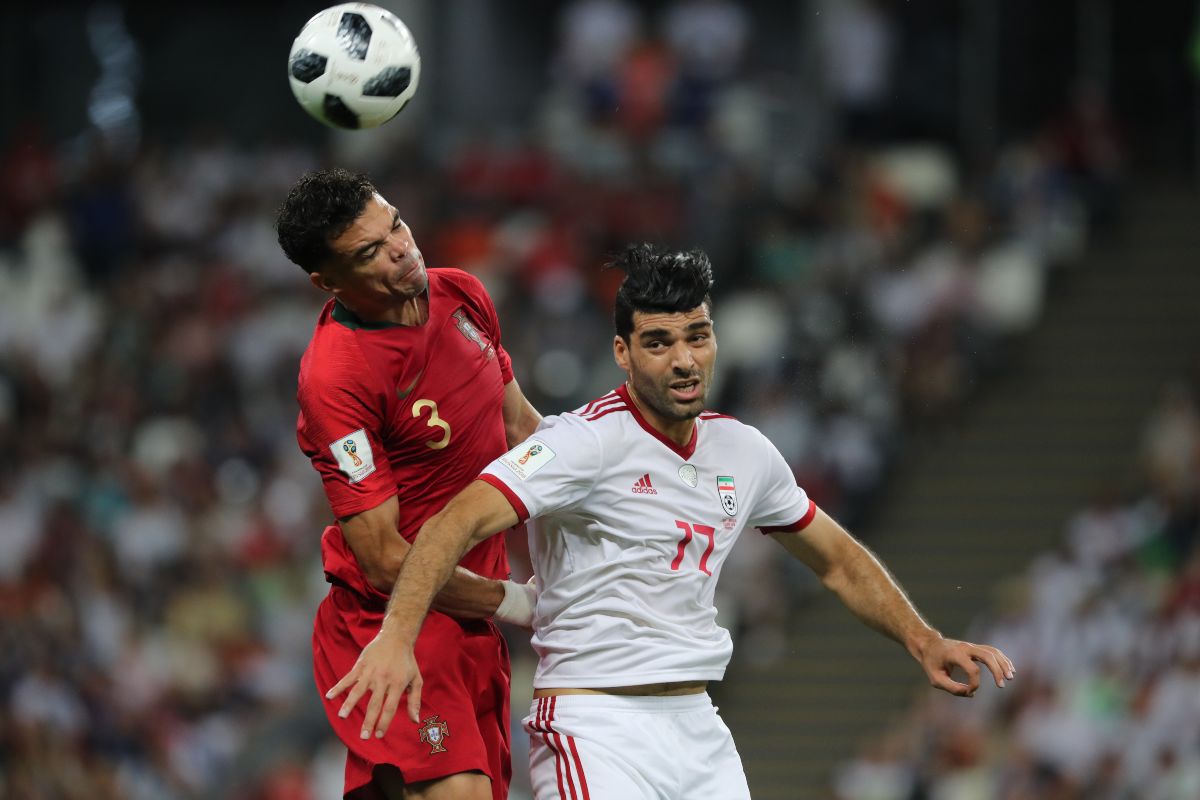 All the while, he dreamed of a move to a top European club, even refusing to extend his Persepolis contract on improved terms in order to facilitate a transfer. But no-one at the clubs he wanted to play for was watching.

An offer arrived from Turkish Super Lig mid-table side Caykur Rizespor, which Taremi initially accepted. Yet at the last minute he changed his mind, opting to say in Iran.

It was likely not the transfer he desired, so to some degree the change of heart was understandable, but Rizespor were not impressed. The Turkish club took the case to FIFA, and Taremi was banned from football for four months for reneging on his agreement.

He came back from the ban at Persepolis, but shortly after did finally move on, joining Al-Gharafa in the Qatar Stars League.

One imagines the salary was good but, aged 25 and playing in Qatar, the dream looked to be drifting away. European clubs, especially those at the top of the game, are increasingly intent on recruiting the finest talent as young as possible. Taremi no longer fit that profile.

He continued though; to score, to believe and to work.

Sebastiao Macias was the Iran national team’s fitness coach while Quiroz was in charge and in 2020, he told Tribuna Expresso: “[Taremi] is a spectacular professional, five stars, a team player, honest and hard-working. I see a huge physical potential [in him].” Macias also highlighted the fact that Taremi would constantly pick the brains of Queiroz, looking for tips on movement and how best to interact with his team-mates.

Unfortunately for Queiroz and Macias, Taremi did not score at the World Cup and Iran fell, albeit valiantly, in a group that contained Spain and Portugal. The relationship with Queiroz, though, would eventually bear fruit of a different sort in the summer of 2019.

On the recommendation of the former Manchester United assistant manager, Taremi moved to Rio Ave. It was not the big club he had dreamed of, but it was finally a league in which he could draw some attention.

“I had a lot of options”, said Taremi in 2019. One of them was to stay in Qatar, where he had been offered a contract worth €2.5million a year. He refused and they asked him how much he wanted. As he told O Jogo: “I’m not interested in money.”

He wanted to play, and, he said to Portuguese outlet Canal 11: “[Queiroz] told me, ‘[Rio Ave] is the best for you, Portugal is good for you… for life and for sport.'”

Queiroz was right. On Taremi’s debut, Enzo Zidane scored for Rio Ave, but the headlines were all about the Iranian. Playing from the left, he found the net three times, two of the goals with his supposedly weaker left foot.

Rio Ave coach Carlos Carvalhal knew he had a special player on his hands and, in his inimitable style, was open about what the future held. “No disrespect to Rio Ave or the Portuguese league, [but] Medhi is a player for another level. For him to be here is down to Carlos Queiroz’s persuasive capabilities.”

Taremi soon showed that to be true. By the end of last season, he had 18 league goals, making him top scorer in Portugal. He had fired Rio Ave into the Europa League qualification rounds and earned himself a move to champions Porto. Not following the money had paid off.

After a few months to adapt to the demands of his new club, Taremi has found form again recently. He has struck up a fine partnership with Moussa Marega, he has shown his tenacity and his work-rate, his creativity and his intelligent movement. Most of all, though, he has demonstrated his ruthlessness and two-footed finishing.

Since Christmas, Taremi has eight goals and four assists in 14 games in all competitions. Included in that tally are a fine, first-time volleyed effort against Benfica in the league and his 63-second opener against Juventus in the Champions League last-16 first leg at the Estadio do Dragao, fruit of his pressing and willingness to go into a hard, 50-50 challenge with Wojciech Szczesny.

That goal made him the first Iranian to score in the knockout stages of the Champions League and was the ultimate reward for all his efforts. As he said recently: “If I finish my career at Porto, I can say I’ve realised my dream.”

Unfortunately, Taremi was sent off for a silly second yellow in the second leg in Turin, booked for kicking the ball away after the referee had given a free-kick. But he will return from his ban for the second leg of the quarter-final, and whoever Porto draw will need to be wary.

With his performances for Rio Ave and Porto, Taremi has not only brought the spotlight upon himself but proved the value of looking a little further afield.

In the summer of 2020, two more Portuguese sides signed Iranian players; not, one imagines, by fluke.