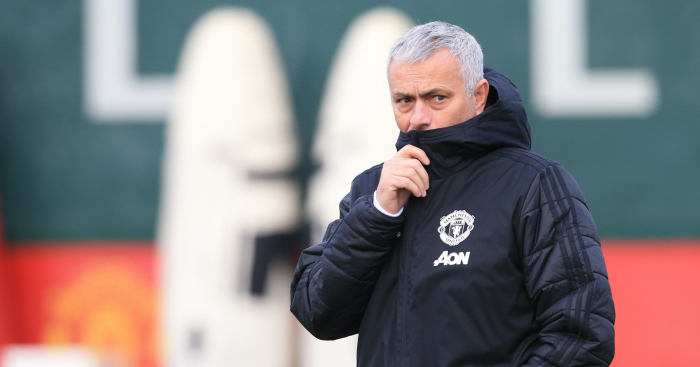 Paul Ince has some sympathy for under-fire Manchester United boss Jose Mourinho but has warned that the club is falling away from rivals Manchester City and Liverpool “at a rapid pace”.

Mourinho’s position at Manchester United is under intense scrutiny with the Red Devils trailing Premier League leaders Liverpool by 16 points ahead of their trip to Anfield on Sunday.

After a relatively successful first season in charge at Old Trafford, Mourinho failed to guide the side to a trophy in his second campaign, and United have been badly out of sorts in 2018-19 amid numerous reports of problems with numerous prominent members of his squad, most notably Paul Pogba.

But Ince, who claimed a host of honours with United in the early 1990s, suggests the damage had already been during an unsuccessful transition period following the retirement of Sir Alex Ferguson.

Ince was discussing the break up of the 1994 team when he told Planet Football: “Andrei Kanchelskis could have gone on for a while longer there and I certainly could have done, but the manager had a different idea.

“That is why what we are seeing at United now is worrying. Ferguson had plenty of transitional periods during his time as manager there, but he always found a way to continue the success and the wait for the next trophy was never too far away.

“Since Fergie left, we have seen David Moyes come in and not get enough time to prove himself, Louis van Gaal didn’t take the club forward and Jose Mourinho has been trying to repair the damage caused by that period of decline.

“Mourinho took over a club that was going backwards. They have given him loads of money, but maybe the wrong players have come in and we are where we are now.

“They are trying to play catch-up and it has highlighted how incredible Fergie was for keeping the success flowing even when he was making changes to his team.

“It doesn’t help that Liverpool and Manchester City are doing so well and seemingly moving away from United at a rapid pace. The fans see what’s happening at Anfield and at the Etihad, their two biggest rivals by the way, and it adds to the frustration at United.”