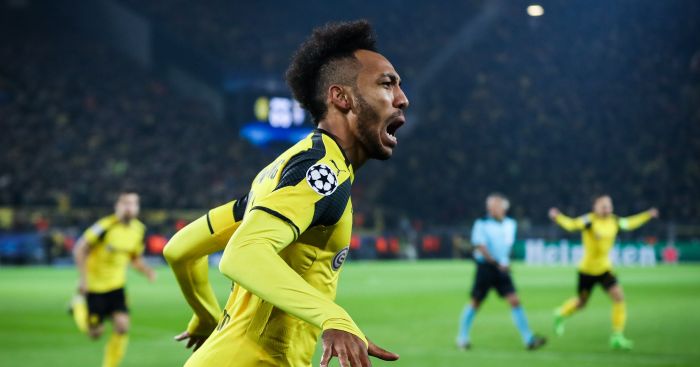 No matter who you support, you are likely to have a story about the brilliant player your club nearly signed but didn’t.

Plenty of world-class players were rejected by at least one club as a youngster – Harry Kane, for example, spent a year at Arsenal’s Academy before being released – and pretty much every scout will have a tale to tell about a brilliant player they recommended to a club only for them to pass.

Stuart White, a scout who spent 15 years at West Bromwich Albion between 2000-2015, certainly does, having recommended a certain Pierre-Emerick Aubameyang to the Midlanders back in 2011.

“I had been to Dijon on a Friday night to watch one player in particular, a centre forward who didn’t impress me at all,” White says.

“My ‘bonus game’ before flying home on the Sunday, was Auxerre v Saint-Etienne on the Saturday night.

“Saint-Etienne drew the game 2-2, but Aubameyang and Emmanuel Riviere were tremendous as a pair. 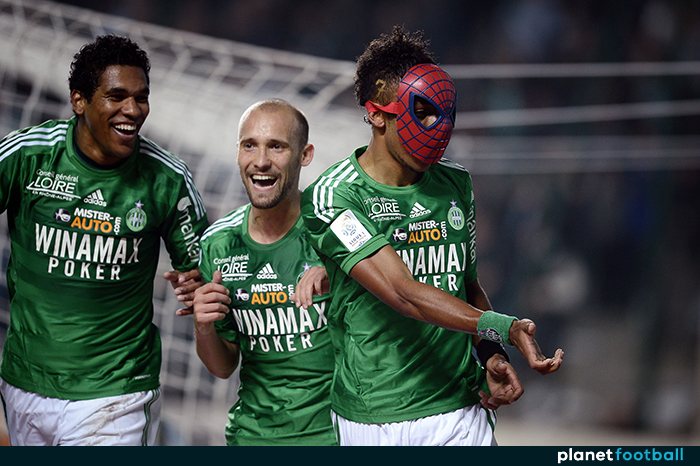 “I came back raving about Aubameyang, and as luck would have it his agent called me the following week, probably because he’d got to know that I had been at the game.”

“He was obviously calling many clubs, but the lad was then a Milan player on loan at Saint-Etienne and he was interested in coming to England.

“The outline deal was explained to me and it was clear that he was going to be affordable so I recommended that we pursued it.

“On the back of my shout, a few more of our scouts went out to watch him a week or two later and he scored an early goal against Sochaux in a 2-1 defeat but didn’t impress sufficiently on the night, which can happen.

“He then went back to Saint-Etienne, scored 21 in 45 and was subsequently sold to Dortmund for 13million euros. He would have been a free loan to us with a two million euros fee tied into the deal had we taken him.”

White added: “I have to stress, every scout in the land will have a similar story and some may even have the exact same one. It happens.

“Numerous other players have been recommended but not come in. Many have gone elsewhere and been successful.

“At West Brom, we tended to identify them in the earlier stages of their careers before they took off. That’s key at clubs who can’t afford to pay top dollar, but even then, doing deals isn’t as easy as many people would assume.

“For example, we were very keen on Shinji Okazaki, but Mainz refused to sell him that summer. A year later he went to Leicester for a relatively modest fee and became a Premier League champion.”

A Salford taxi driver is hoping to revolutionise youth scouting