Antonio Conte in profile: ‘He’s like a tsunami, he drags everybody with him’ 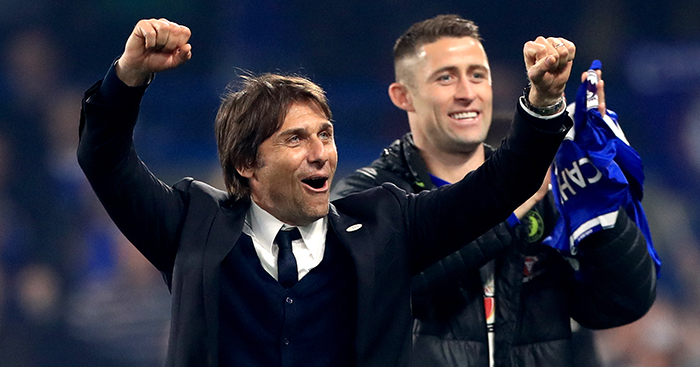 Not many managers win the Premier League in their first season in England – but Antonio Conte did it with a Chelsea team that had finished 10th the year before.

Conte was not the most heralded appointment during a summer which also saw Pep Guardiola and Jose Mourinho take charge of the two Manchester clubs, but the Italian outperformed both.

While Guardiola could only lead City to third and Mourinho required victory in the Europa League to make it back into the Champions League, Conte delivered the title with remarkable ease – in his first job outside of Italy.

Tottenham kept Chelsea waiting until the 36th game to seal top spot, but the Blues led the way since the 12th game of the season and, frankly, never once looked like surrendering that lead.

They set a Premier League record along the way, winning 13 games in a row, before becoming the first team in the history of the English top division to win 30 matches in a 38-game season. 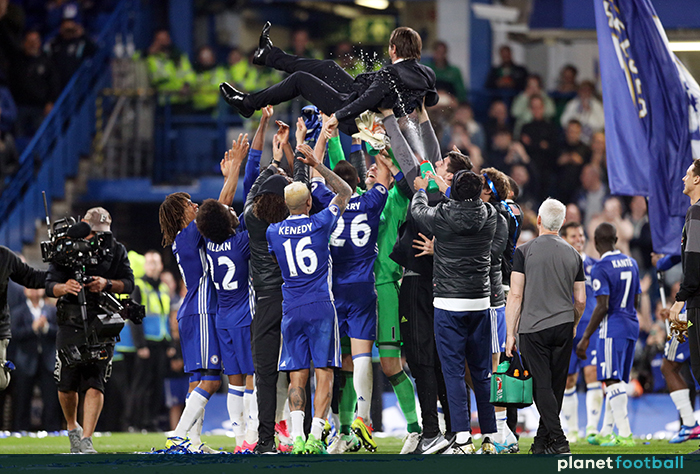 Conte was lucky in some ways to take over a team that had flopped so spectacularly the previous season, but Chelsea were still only fourth favourites for the title going into the opening weekend.

However, to those that know him best, it would have been a far bigger shock had Conte not succeeded at Stamford Bridge.

We spoke to three who never doubted him for a second.

Dino Zoff, who coached Conte when he was Italy manager

“He was a wonderful player, the kind of player I love: very committed, a fighter, he never gave up.

“He was a midfielder that could do everything. He was strong, but he had very good technical skills, and he was always ready to help the team and his team-mates.

“It was obvious he could become a good coach because he already had that mindset on the pitch, but he still had to study and work to improve himself. It’s not easy achieve what he has as a coach, even if you were a good player.

“In some ways he was also lucky. With the national team, everybody was convinced we were a bad team so even losing to Germany on penalties (in the quarter-finals) was like a success. 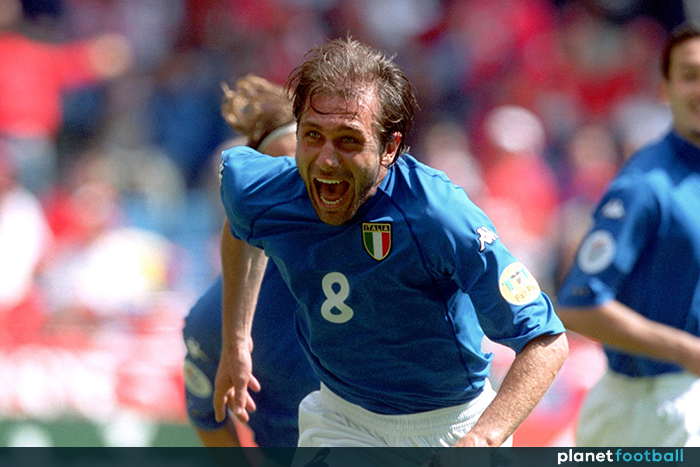 “But he did a great job and deserved all the congratulations because the players showed they loved him. He was always the leader of the team even when the results were not so good.

“He’s a clever guy. He doesn’t care about the style, he only cares about results, no matter how he gets them.

“If he needs to defend, he’s not ashamed to play with three defenders and use counter-attacks. His teams are well trained, organised and balanced. And that is the key to success.

“I don’t like making comparisons, but for what he’s done in these last few years I think he’s one of the best coaches in the world. The successes and his victories speak for themselves.”

Erjon Bogdani, who was at Siena when Conte was assistant manager in 2005-06

“He was at his first job, but it was evident it was just a matter of time before he got to the top.

“He was already a trainer. He was assistant so probably would have liked to do more, but he gave us many suggestions before and after the match.

“What I remember very well is that every time he gave me a suggestion of what could happen during the match, it happened! So I was already prepared to deal with it.

“He was unbelievable, a football maniac. During the free time he only talked about tactics, football, matches and players. So I was sure he would have become one of the best coaches in the world. 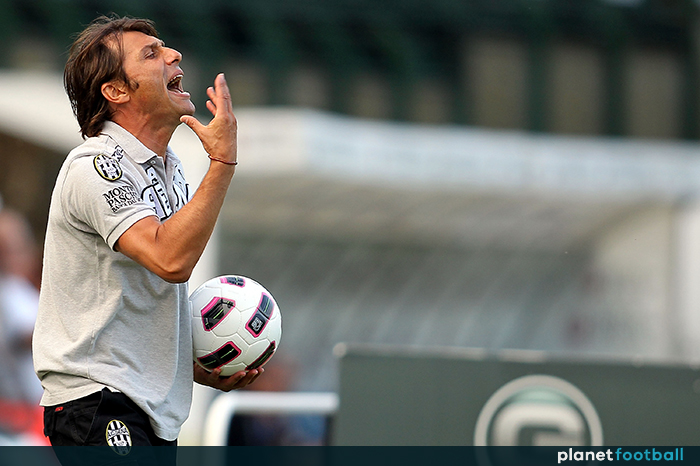 “That was evident with Juventus, but also with the Italian team. He never had the best team, but he won, which means that he makes the difference.

“Also at Chelsea, he acquired a team which finished 10th last year and he won the title against Guardiola, Wenger, Mourinho, Klopp, Pochettino who had best teams.

“He already knew everything about the Premier League, whereas he was at his first year in England. In my opinion he’s the top coach out there, his teams never have highs and lows, they never give up, they’re intense, strong and effective.

“I hope to be able to study his football, because I have no doubt he’s the best”.

“I had a very good relationship with Antonio, he was very friendly and always available for a chat or to listen to any suggestions.

“I was lucky because the training camp of the first team was close to where I trained the youth team. Watching him training is one of the best experiences I’ve had in my life.

“It was obvious he would become one of the best in the world, not only because of his ideas but because he was able to let his players understand that if they followed him, they win.

“When he arrived at Juventus the team had finished seventh two seasons in a row, but from the first day he said: ‘I am here to win and we will win.’ 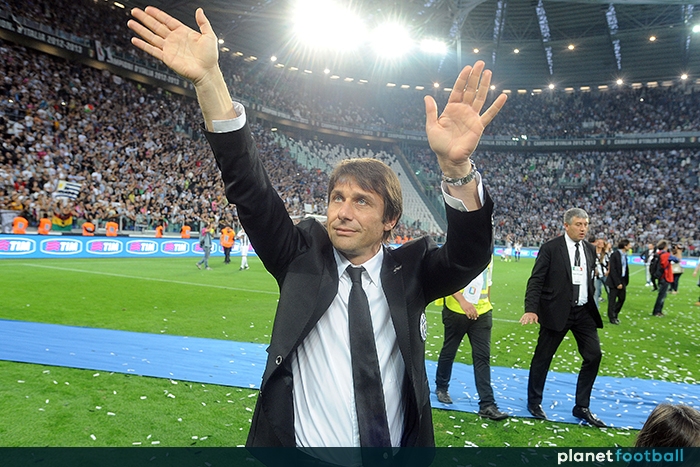 “That would be crazy for anyone else, but it’s normal for Antonio. He’s very convinced about his work. He’s like a tsunami, he drags the club, staff, team, players, everybody with him.

“I remember once a defeat he showed us (other Juve coaches) the errors made by the players. The match was played one week before but he still was angry. He was saying: ‘It’s not possible, it’s unbelievable.’

“I think that this way of considering each defeat like a death is his secret.

“I am not surprised he won the title, maybe he did it quicker than expected, but I consider him the best trainer in the world, nobody is like him.

“And by the way he’s the most humble person I’ve ever known in my life”.