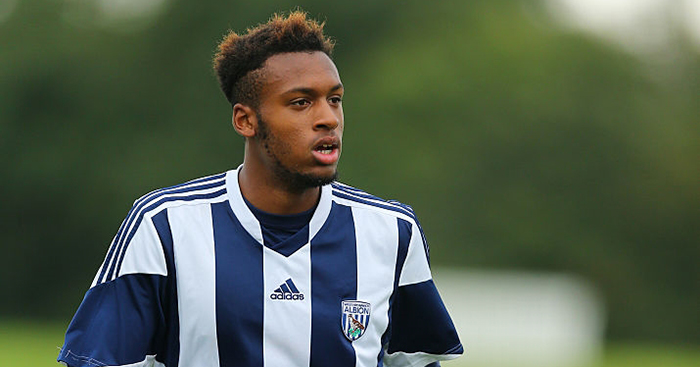 Reiss Greenidge learned the technical side of football at Arsenal and the tactical side at West Brom – but he’s had to head to the Norwegian second division for the chance to put it into practice.

Greenidge was part of a successful youth team at Arsenal before making the move to West Brom in 2013 in an attempt to become a first-team player, but although the young defender learned plenty, he never felt as though he had much chance of breaking through at The Hawthorns.

He left in 2016 without a senior appearance to his name, and after dropping down to the seventh tier with Ebbsfleet United he’s now looking to make a name for himself at Sogndal in Norway, where he’s managed by former Leeds United midfielder Erik Bakke.

And having experienced what he believes was the best of both worlds in his footballing education, Greenidge hopes he will eventually establish himself enough in North Europe to one day earn a return back to the Premier League or Championship.

“At Arsenal the training was very technical based,” Greenidge says of his early football upbringing. “There wasn’t much tactical training, there were lots of games, very attack focused.

“They encouraged individuality on the ball, dribbling skills, and we used to win all our games as a youth team. I was playing with Chupa Akpom and Alex Iwobi, who’s a good friend of mine. 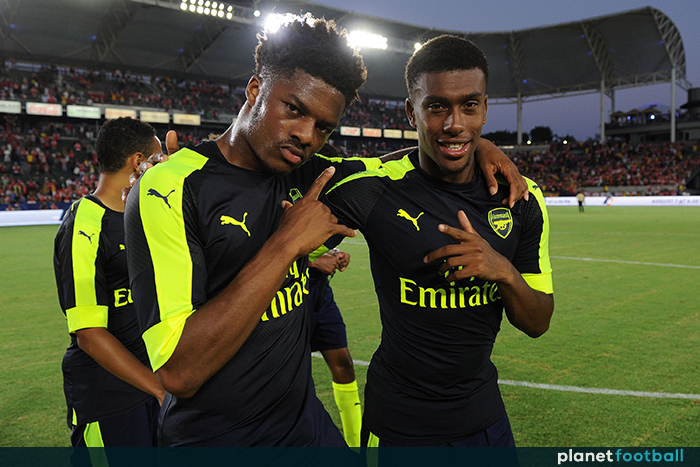 “At West Brom, I don’t know if it was because I was there full-time, whereas I was at Arsenal three days a week, but it was very tactical. They did a lot of video analysis, strength and conditioning, stuff like that.

“It was still technical based, they loved technical drills, but I learned a lot more tactically at West Brom.

Failing to break through

Greenidge joined West Brom just in time to see Saido Berahino establish himself in the first team, but despite working under four different first-team managers in Steve Clarke, Pepe Mel, Alan Irvine and Tony Pulis, the centre-back was never given his own opportunity with the first team.

“There were a few boys in and around it, but we kind of knew it was a bit of ruse,” he says. “A few boys would do well at their own age group, get some interest from bigger clubs, travel with the first team but nothing would really happen.

“The only one to really break through was Berahino and that was through him forcing his way into the team through scoring goals.

“It was quite a safe club, even though now I know quite a few youngsters have been given opportunities, but we were never confident of coming through, it was all about going on loan and trying to build from there because it was quite difficult.” 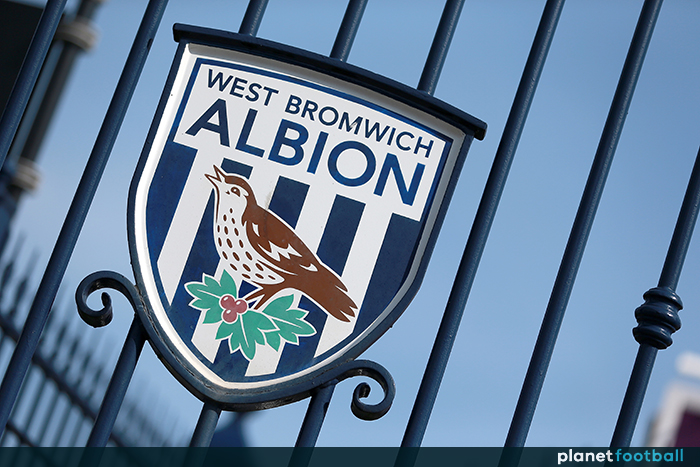 A loan spell at Port Vale taught Greenidge some valuable lessons of football away from the lights of the Premier League, but he did not play a game for a club and, after leaving West Brom permanently, failed to land a contract at Watford, Crystal Palace or AFC Wimbledon after trials.

“It’s difficult as you have to deal with rejection,” he says. “You go in and you don’t really know the players. Maybe they’re looking at you thinking you’re going to take their spot and they won’t warm to you as much.

“You just train and hope to get a match to impress. I am an OK trainer, but I usually perform better in matches.”

Starting from the bottom

He would eventually get a deal at Ebbsfleet as he looked to build his career up from the bottom, and it’s a spell he enjoyed.

“The quality of the club was quite high, it was very professional and everything was really good,” he says.

“I enjoyed it as everything’s serious, it’s not like the academy where everything is kind of fake and if we win we win and if we lose we lose.

“In non-league you’re playing with and against someone who wants to win because they want that win bonus to buy their missus something nice or to take their kid on holiday. They need that win bonus so everything matters.

“It makes you into a man, especially in football. The pitches aren’t good, the challenges are tough. You lose all that comfort of the nice training ground – Ebbsfleet had a nice one the second year of my contract, but you went to other clubs and see it isn’t great.

When he departed Ebbsfleet in 2017, Greenidge decided it was the right time for a change of scenery. After some false starts after trials at Viking Stavanger and Start in Norway, he would eventually end up at Sogndal.

“My agent sent a player to Viking Stavanger called Kwesi Appiah and he had a contact with the manager. His loan finished and they were looking for a defender and I was recommended so I went on trial for a week initially.

“I don’t think they expected me to really do anything because I had the stigma of being from the seventh division in England, so they just thought ‘let him come, what’s the worst that can happen?’

“I was getting offers from Conference South teams on not great money, but I decided that’s not what I wanted to do anymore, I wanted to try to step up and test myself.

“In my mind when I went out there it was kind of a now or never situation, which sounds crazy at 21, but you’ve got to go and make it happen if you want to get back into the ‘programme’.

“The offer wasn’t great at all, it was barely liveable. I don’t want to say it was disrespectful because I didn’t have anything at the time, but it wasn’t really great.

“It was six months, no real money and Norway is expensive so it would have been very difficult to live. The accommodation was included, but it was going to be bare minimum.”

Greenidge was going to take up the offer when Bakke agreed to take a chance on him without a trial. Now he is forging a reputation in the country and hoping to impress enough to eventually earn a move back to England.

“Ultimately I would love to be back in England in the Championship or Premier League, and hopefully playing abroad will give me that experience and give me the profile to attract those sorts of clubs,” he says.

“For now I am really enjoying the football at Sogndal and just trying to play as many games as I can and build up my experience and see what happens.”

Filipe Teixeira: I played with Ronaldinho, but I was happiest at WBA