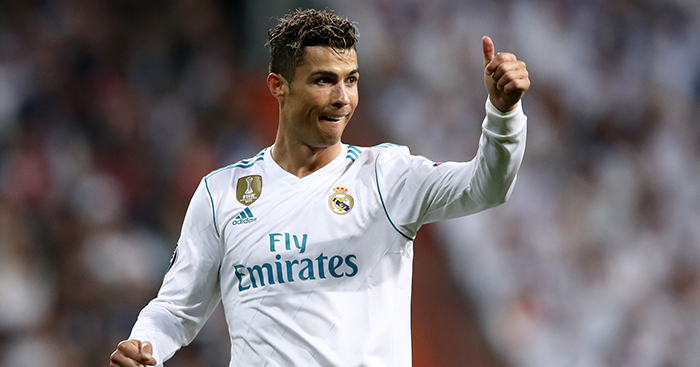 René Meulensteen played a major role in getting Cristiano Ronaldo to the top of the game – but the former Manchester United coach says it’s the Portuguese’s work ethic that sets him apart from other world-class players.

Meulensteen worked closely with Ronaldo, particularly during the 2007-08 campaign in which he reached superstardom, helping transform him from a scorer of great goals into a great goalscorer.

But Meulensteen stresses that only Ronaldo himself can take the credit for maintaining his unbelievable standards for so long – and it’s that, the 54-year-old says, that elevates him above most others.

“In the season we won the Champions League, Ronaldo was suspended for three games after he was sent off against Portsmouth, so I stayed behind at training to work with him,” Meulensteen says.

“I knew exactly what he wanted, because he told me – to become the best player on the planet.

“There was nothing wrong with his work ethic or his skills, but when it came to the mental side, he was being kicked left, right and centre during games, which annoyed him.

“I told him that players only kicked him because they had no other way of stopping him and even that didn’t work sometimes.

“I taught him what he needed to do to improve and he took it all on board. 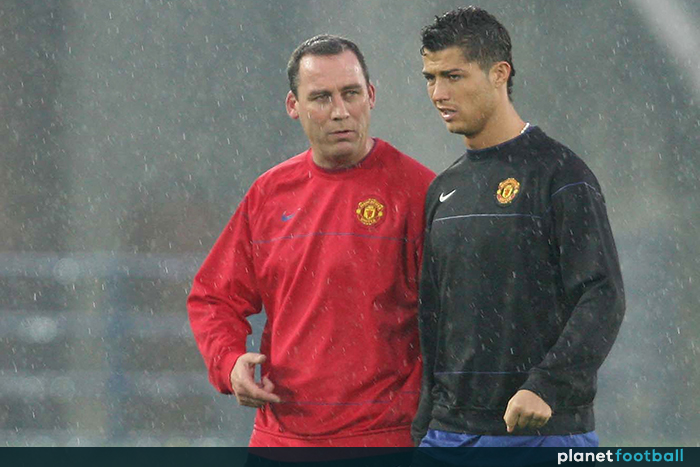 “No matter what anybody says about him, I have never seen a more devoted professional footballer than Ronaldo.

“The key is to keep performing to the level he has maintained, which has also happened because of the constant competition he has with Messi.

“There were world-class players such as Ronaldinho and Kaka, but they never maintained it – they had the rise, but then there was the demise.”

Ronaldo, of course, is on a different plane to most, but he is not the only player to have benefitted from Meulensteen and United’s coaching methods over the years.

Meulensteen, who was first appointed skills development coach at United’s academy in 2001 after eight years coaching in Qatar, also helped harness the careers of players including  Danny Welbeck, Jesse Lingard and Marcus Rashford, who would all go on to appear for United’s first team. 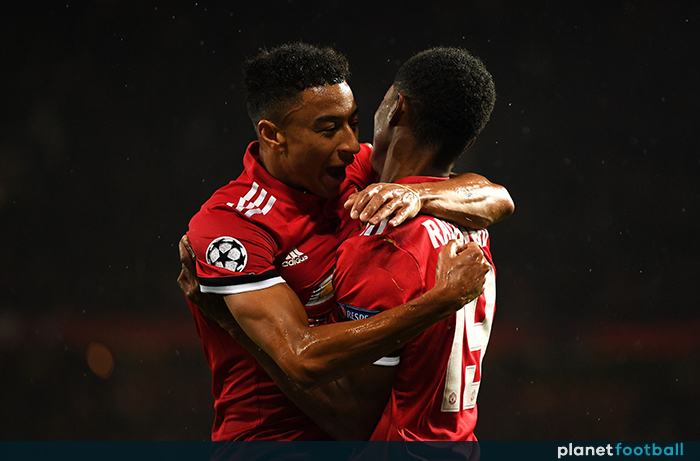 Meulensteen began his coaching journey in his 20s having seen his playing career cut short.

A youth coach with NEC Nijmegen in his native Netherlands, he is an exponent of the famous Coerver method of coaching which advocates that skill does not always necessarily have to be inherent in a young player and can actually be taught.

“Those principles never left me and it enabled me to work with some of the best players in the business,” Meulensteen says.

“Rather than trying to get young footballers playing like adults, it brings an element of skill and creates an environment where they can express themselves and learn about losing and success.

“When I was at United and coaching players like Lingard, the training was all based on one v ones, two v twos and three v threes.

“They were encouraged to take others on.

“That mentality was instilled in Marcus Rashford when he was eight or nine.

“Look at the first goal he scored for United against Liverpool in March. Because of his training, he didn’t even have to think about what he was doing – it came naturally to him.”

After leaving United for the second time in 2013 when Sir Alex Ferguson retired, Meulensteen became assistant to fellow Dutchman Guus Hiddink at Anzhi Makhachkala, who had been taken over by oligarch Suleyman Kerimov and signed star names such as Roberto Carlos, Samuel Eto’o, Willian and Lassana Diarra.

But the squad was dismantled after Kerimov withdrew most of the club’s annual budget and, when Hiddink left two games into the season, Meulensteen stepped into the breach but lasted just 16 days.

Returning to England, history repeated itself at Fulham where he had been appointed head coach under Martin Jol, who was sacked three weeks later. –

Meulensteen took over but left after two months and was replaced by Felix Magath, who failed to stop Fulham’s drop into the Championship.

“I received a phone call one afternoon telling me that Martin had been sacked and that the owner, Shahid Khan, had put me in charge,” Meulensteen says. 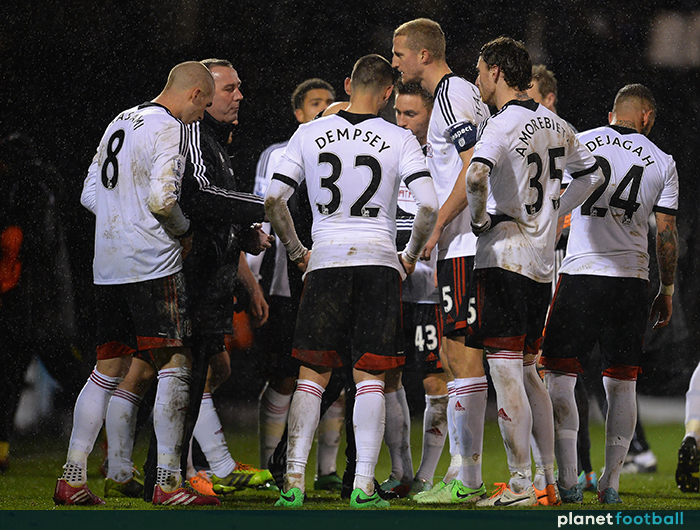 “Coming from United, my idea was to set out for a game to win it and not stop until we do, but, on reflection, I should have been more pragmatic.

“But I thought we were moving in the direction and was really disappointed when I was sacked because I was only put in the manager’s position due to circumstance and I had never asked to do it.

“I was dumped like a bin bag on the side of the street by owners who were 3,000 miles away and who knew nothing about football.

“He was absolutely spot on about that because most owners have unrealistic expectations about what they want to achieve in a particular time frame.”