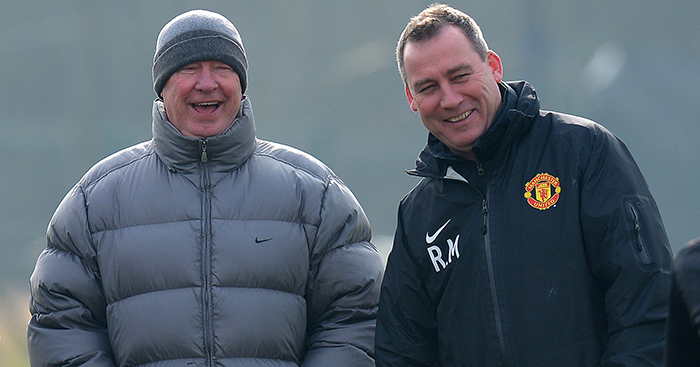 Sir Alex Ferguson has a reputation as a fearsome character, but René Meulensteen paints a completely different picture of his old boss at Manchester United.

Meulensteen, who had previously worked as youth team and reserve team coach at United, spent five and a half years working under Ferguson as first-team coach and then assistant manager until 2013 when the Scot retired.

It was a momentous time in United’s history, as they secured four Premier League titles, two League Cups, the Champions League and the FIFA Club World Cup, and also made two more Champions League finals – losing both to Barcelona.

And despite the Scot’s reputation, Meulensteen describes him as the dream boss.

“The club having such joy during that time was a tremendous feeling,” he says.

“As the first-team coach, I never felt any negative pressure from the manager and I was never anxious about going into work like some people are.

“I used to drive to work and think I must have the best job in the world – and I did. 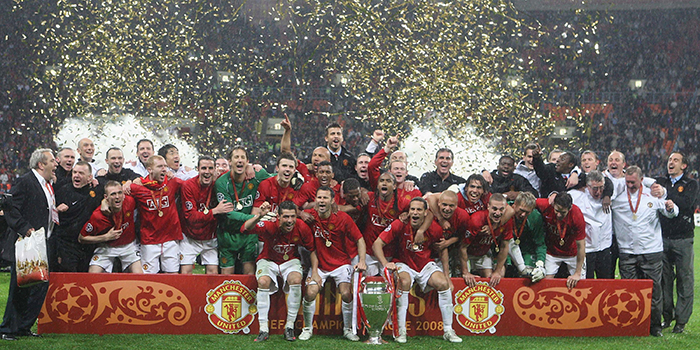 “There was a unique harmony among the players and staff and there was no envy or jealousy as we were all pulling together.

“There wasn’t one day where we didn’t crack up with laughter – and the boss was usually the instigator.

“He was so much fun to work with and welcomed it when I knocked on his door to suggest certain ideas.”

Meulensteen, together with assistant coach Mike Phelan and goalkeeping coach Eric Steele, departed Old Trafford with Ferguson in the summer of 2013, having just helped United to their 20th league title.

Many United fans questioned why Ferguson’s successor, David Moyes, did not keep on the coaching staff to smooth the transition, and Meulensteen believes he misjudged the size of the job.

Recalling when he first found out Ferguson would be leaving, Meulensteen says: “Ferguson brought the coaching staff into office and told us his plan.

“I was disheartened because I didn’t expect it at all, but the manager had his reasons which he explained to us.

“If (chief executive) David Gill had not quit, too, then maybe Giggsy would have been appointed manager, with Ferguson in the background taking care of certain aspects, and the machine room – the coaching staff – would have remained the same. 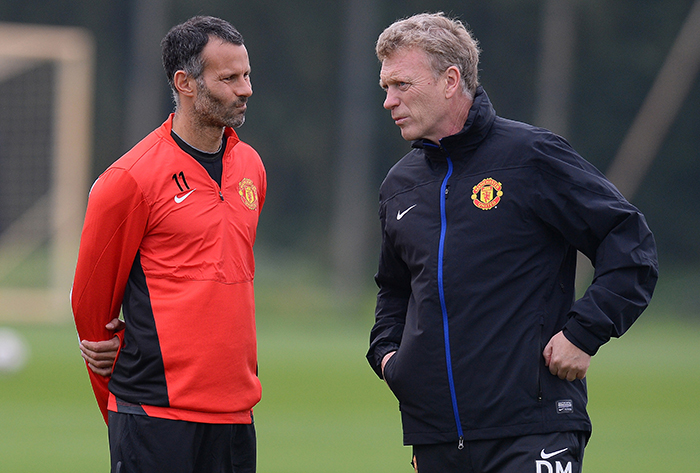 “Five years on, I still think it was an unbelievable opportunity for David, which he misjudged. He misread the difference between Everton and Manchester United, which is like going from a yacht to a cruise ship.

“He will never admit that, though.”

Moyes, of course, was sacked only 10 months into the job, and though United have since appointed one of the world’s leading managers in Jose Mourinho, Meulensteen believes the man across the city would have been the perfect choice to succeed Ferguson.

“Pep’s vision and principles of football are closer to United’s DNA, at least as it was under Ferguson,” Meulensteen says.

“The problem with United now is that they rarely dominate possession.

“When they do have the ball, they go direct, straight to (Romelu) Lukaku.

“There a lot of pieces which need to be fine tuned because they don’t know how to bring out the best in each other.”

A celebration of Paul Scholes’ goal against Barcelona – his greatest ever