Richard Dunne: In 25 years, Man City will be as big as Man Utd & Liverpool 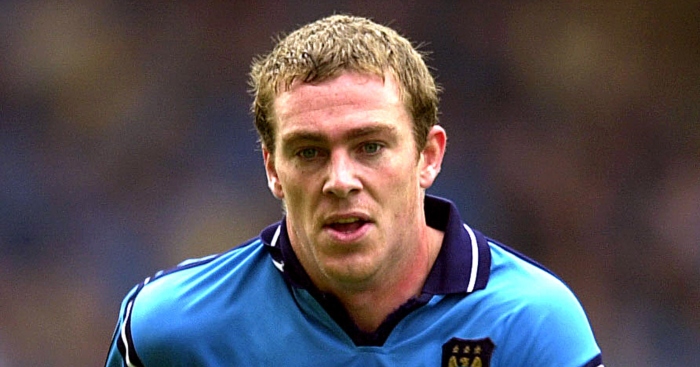 Richard Dunne believes Manchester City will need to keep winning major trophies for a quarter of a century to become as big a club as Manchester United – and he’s confident they can achieve it.

Dunne believes Pep Guardiola’s side are capable of creating history by winning an unprecedented quadruple haul of trophies this season, but the former City and Republic of Ireland defender suggests that not even an achievement of that magnitude will be enough to turn the club into a true giant around the globe.

United and their long-time rivals Liverpool remain the biggest names in English football despite their failure to win the Premier League title in recent years, and Dunne acknowledges it will take time before City can challenge them in the worldwide fanbase count.

“If City want to become as a big a club as United or Liverpool and have a huge fanbase in all corners of the world, they would have to keep winning for 25 years an more,” Dunne told us at a BT Sport event.

“If they can win trophies every year for that long, they will have two generations of supporters that have watched them enjoy that success and it’s more than possible when you see the foundations that have now been put in place at the club.

“You don’t just win a few trophies and become the biggest club in the world, so it will take a couple of generations for City to build up a fan base outside of their support in Manchester that will take them close to clubs like United and Liverpool.

“A new generation of kids are now growing up looking at Manchester City in a very different light and seeing them as a club that are winning trophies and playing great football. They will start supporting City now and their kids will follow in their footsteps. 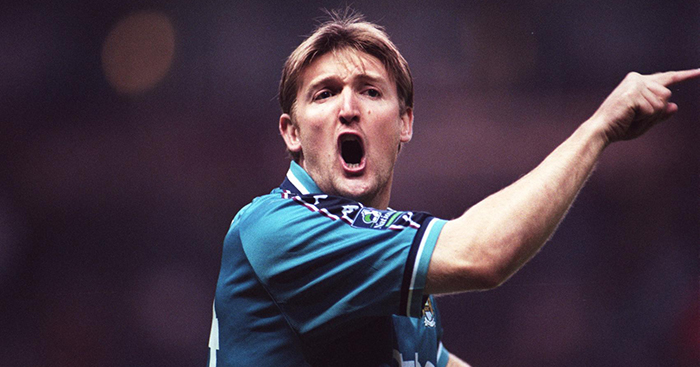 READ: Jamie Pollock, THAT own goal & how Man City fans earned their stripes

“That’s how United and Liverpool have built up such a massive fanbase over the years and City will try and do that now.

“Those two clubs have been at the top of English football for many decades and it would certainly take a long, long time to get that level of supporter base.”

Dunne believes Champions League success is now essential to cement City’s image as a genuine force in the game, and he doesn’t buy into Guardiola’s public comments that they are not ready to win it this season.

“The Champions League is what they need now, that’s the Holy Grail,” he says. “They set out with an ambition to win trophies, then they wanted to win the Premier League and now the target has to be the European trophy.

“They have to be in there with a big chance this year. We are getting to the crucial phase of the competition now and you have to think they have a chance when you see the football they are playing and the guy they have managing them.

“They look like they are ready to win it now and there is no team left in the competition now they should fear.

“They are scoring lots of goals, they are ready to take on any team and even if the manager says his side lack the experience to beat sides like Juventus and Barcelona, I think we all know that is Guardiola playing some mind games.

“He is taking the pressure off his players a little, but there is no doubt in my mind that City can win the Champions League in a season when there are not too many outstanding clubs blocking their path.

“At this moment in time, with the form they are in and the potential they have got, I believe City are ready to win the Champions League and I’m sure that will be their big ambition now.”