Rising Stars: Ryan Sessegnon heading for the top but shouldn’t rush to move 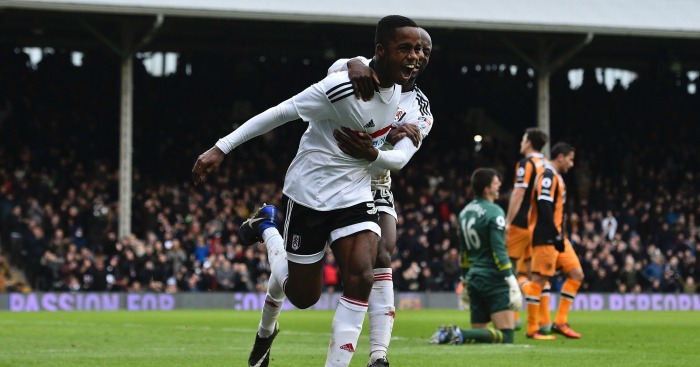 Fulham won’t be playing in the Premier League next season, but with the likes of Arsenal, Liverpool and Tottenham circling, Ryan Sessegnon just might be.

When Fulham crashed out of the Championship play-offs against Reading last week, it was a blow for more reasons than one.

The Whites entered the lottery on the back of a strong end to the season and had won plenty of admirers courtesy of their vibrant attacking football, but they now face a battle to keep hold of several of the men that have been key to their success.

Manager Slavisa Jokanovic has been linked with jobs in the Premier League that could soon become available, and captain Tom Cairney has been among the Championship’s finest performers all season, but it’s Ryan Sessegnon that is the most in-demand player at Craven Cottage.

Virtually every top-flight club has cast an eye over teenager, who only turned 17 last week and thus has only just become eligible to sign a professional contract. The vultures that have been circling west London since this time last year can finally sweep in.

As such, Fulham’s defeat at the Madejski Stadium was a real boost to those vying for the full-back’s services. With Arsenal, Liverpool and Tottenham all rumored to be interested, you could forgive Sessegnon for having his head turned. 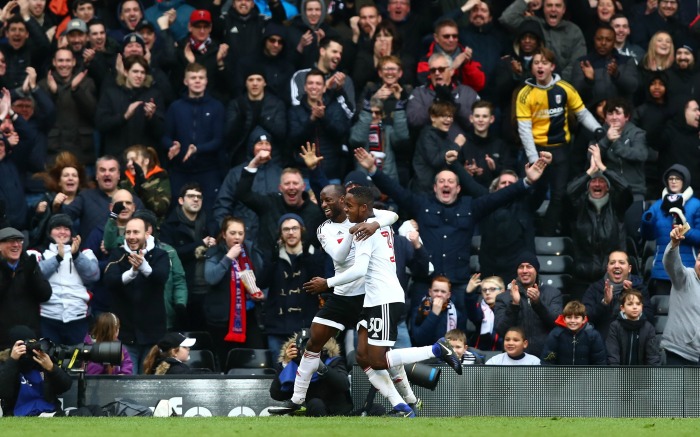 Arsenal already have Nacho Monreal, Kieran Gibbs and have agreed a deal to sign Sead Kolasinac from Schalke, while Tottenham have Danny Rose and Ben Davies, but that is not to say either club is not still interested in a player with his career still ahead of him.

Liverpool, meanwhile, have played James Milner at left-back this season and are definitely in the hunt for at least one specialist this summer. And some believe Sessegnon is already good enough to be a first-team regular in the Premier League.

However, it’s important to remember he still has a great deal to learn.

After all, while Scott Malone is a very capable defender at Championship level, the fact that Sessegnon has been used in rotation by the Cottagers this season should serve as a reminder not to expect too much of the England youth international too soon at such a tender age.

In that respect Jokanovic has handled the situation wisely, starting Sessegnon just 17 times in the league, making his appearance in the PFA Championship team of the season somewhat farcical albeit a sign of just how good he is.

He was an unused substitute in the first leg of the play-off with Reading and a second-half substitute in the second. The manager knows that too much pressure on his young shoulders would not be helpful to his development.

Nevertheless, Sessegnon hasn’t disappointed when he has been called upon, and it’s his maturity in possession for a side that has been a joy to watch at times in the second tier that will have attracted interest from the country’s top teams.

An 81.8% pass accuracy may not appear particularly noteworthy, but for a Championship full-back it’s superb, and for a player of his age it’s a commendable figure at any level.

His team-mates certainly don’t lack faith in their junior colleague, and for a side that looks to attack down the flanks the youngster’s pace has been a valuable asset, both at full-back and further upfield on the wing, where he started five times this season.

Understandably at his age, he stands out for his work in possession and on the attack more than he does at the back

His experience in a physical league will stand him in good stead, but Sessegnon certainly isn’t one of these monster teens that must have hit puberty before they hit the books at secondary school. He looks 17 and as such looks out of place taking to the field at times.

However, his willingness to show for the ball or to make a run beyond the opposing full-back to get Fulham in behind means he certainly doesn’t look out of place come kick-off. 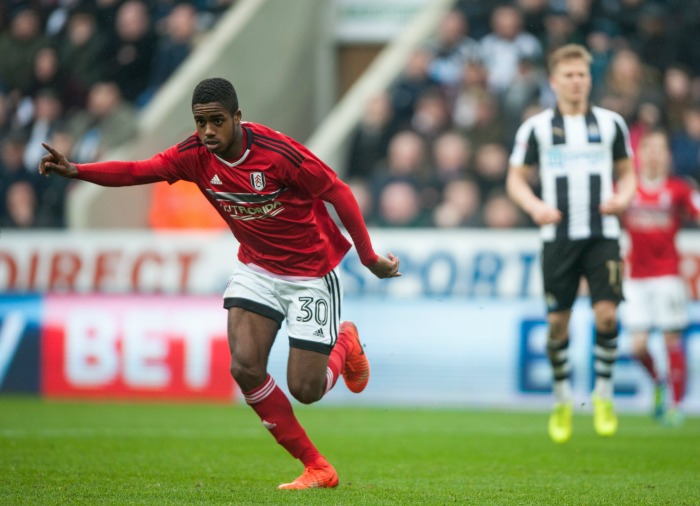 Completing a dribble every 81.1 minutes and key pass every 108.1, the threat Sessegnon offers in the final third is evident.

Indeed, it’s his performances further forward on the left wing that have perhaps most caught the eye, with three goals – including a brace at league champions Newcastle – and an assist contributed in five appearances. Overall he has five goals and three assists, which from 1622 minutes of action is not to be sniffed at.

His ability to pick up goalscoring positions is one of his greatest assets. He has averaged a shot every 55.9 minutes, and when just taking his appearances at full-back into account that’s still at an impressive 74.3 minutes per attempt at goal.

All that said, Sessegnon doesn’t shirk his defensive responsibilities with his speed ensuring he can still have a say at both ends.

His average of a tackle every 41.6 minutes is actually second only to Scott Parker at Fulham – yes, he’s still around – and further indicates that he does have the tools to become a top player, if there was any doubt.

For the time being he needs to keep his feet on the ground, but that shouldn’t be an issue for an unassuming boy.

“He is a quiet lad, but his mind is clear. He is focused on improving and being ready for the games in front of us, Jokanovic told the Evening Standard earlier this month.

“In the future, if he keeps doing what he’s doing, he will be at the highest level. In front of him is something like 18 to 20 years as a professional and it is better for him to go step by step.”

There seems to be no question that Sessegnon will get his chance at the very top sooner or later, but having just turned 17, he should certainly be in no rush.