Robin van Persie says Sir Alex Ferguson told him that he would remain as Manchester United manager for three years before he agreed to join the club from Arsenal in 2012.

Van Persie’s decision to quit as Arsenal captain and join one of their great rivals rocked the Premier League, with the Dutch striker making a huge impact in his first season at Old Trafford as he blasted 26 goals that paved the way for the club’s 20th league title success.

Yet Van Persie’s world was turned upside down after he got his hands on the Premier League trophy for the first time, as Ferguson changed his plans and announced his retirement, a move that triggered a fall from grace which United are still trying to recover from.

“I did ask him the question how long his intentions as to stay and he said three years so that was in my mind when I decided to make the move from Arsenal,” Van Persie told Planet Football.

“Would I have changed my decision if I knew Sir Alex would be leaving at the end of that season? It is a good question and one that I can’t answer.

“He was one of the big reasons why I signed, for sure. He was a legendary manager and you could see from the moment I walked into the club that everything was working perfectly under him. 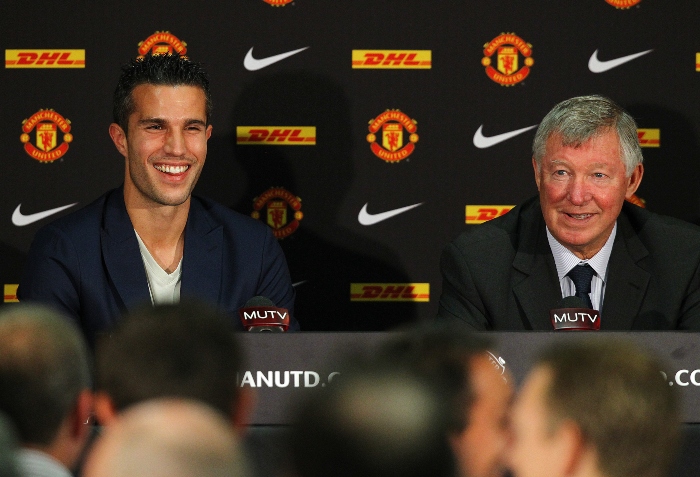 “The connection between the players and the coach was good. Everything fitted for me and this is why I scored 26 goals in my first season and we won the Premier League by 11 points.

“The news that Sir Alex was retiring was a surprise, but I did not feel let down by him. Something happened with his personal life and that is always more important than football.

“I can’t judge him on that or have an opinion on it because I don’t really know what happened. It is always important if you choose your family first.”

Van Persie went on to back United manager Ole Gunnar Solskjaer to bring back the feel-good factor to United, despite an air of pessimism around the club ahead of their season opener against Chelsea next weekend.

“I don’t like the negativity around United because it was only a few months ago that everyone was saying give Solskjaer a long contract after that win against Paris Saint-Germain in the Champions League,” he said.

“Now, everyone is questioning him and asking whether he can do the job, but I say give him some time to get it right. He is a guy who understands what is expected at United and I believe he can be great for them if he is given a proper chance. 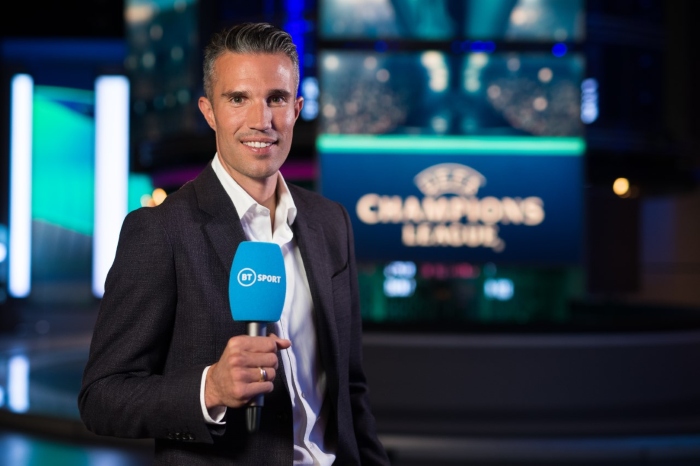 “I like the way he talks about the club, the image he presents, the positivity of what he said and the attacking football he wants to play. We had people saying this was not there when (Louis) van Gaal and (Jose) Mourinho were United manager, so now they have a guy who wants to play positive football and they need to back him.

“Ferguson is part of Manchester United’s history and we can say the same about Solskjaer, even though his success at the club up to this moment is as a player.

“Judgements are too quick in football now, partly because everyone has an opinion on social media and it puts extra pressure on players and managers that I didn’t have in my career.

“They say a player earns this much and because of that he should score four goals a game, but it cannot be like that. It is the same with managers because there are only so many trophies they can win and at this moment, we have to wait to see what Solskjaer can bring rather than judge him too quickly.”