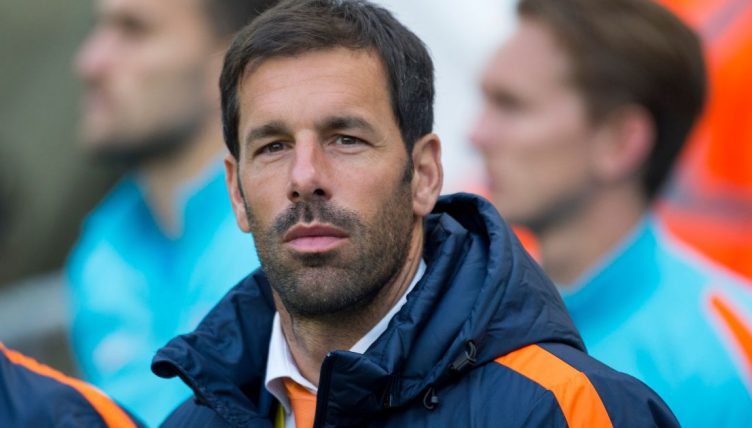 It’s a well-known fact that being a top player doesn’t necessarily mean you’ll be a top manager.

This has been proven countless times over the years. If we were to list every example, this article would be as long as a World Cup draw. But recent ones include Gary and Phil Neville, Clarence Seedorf, Theirry Henry and Andrea Pirlo.

Given that, you may be wary of getting too excited about the fact that Ruud van Nistelrooy is about to kick off his (senior) managerial career, taking the reins at PSV before the start of the 2021-22 season.

However, there’s plenty of reason other than the fact that he was bloody good on the pitch to think that Van Nistelrooy’s going to be as successful in the dug-out as he was in front of goal.

So many big names have made the mistake of rushing their transition from player to manager, taking the top job with little or no coaching experience to their name. Van Nistelrooy hasn’t.

In fact, when he was first offered the job by PSV following current manager Roger Schmidt’s decision to leave at the end of the season, he turned it down.

He felt that it was too soon for such a job, preferring instead to have one more year in charge of the youth team, Jong PSV, who play in the Eerste Divisie and of whom he took charge of at the start of the 2021-22 campaign.

Such modesty and caution is a rare thing amongst former players of his calibre, many of whom have taken bigger jobs with a far smaller coaching CV than the Dutchman’s, and shows just how much he wants to make sure he’s ready before taking the next step.

It wasn’t until Marcel Brands, returning as Director of Football after leaving Everton, pointed out such a CV to him that he decided that time was now. 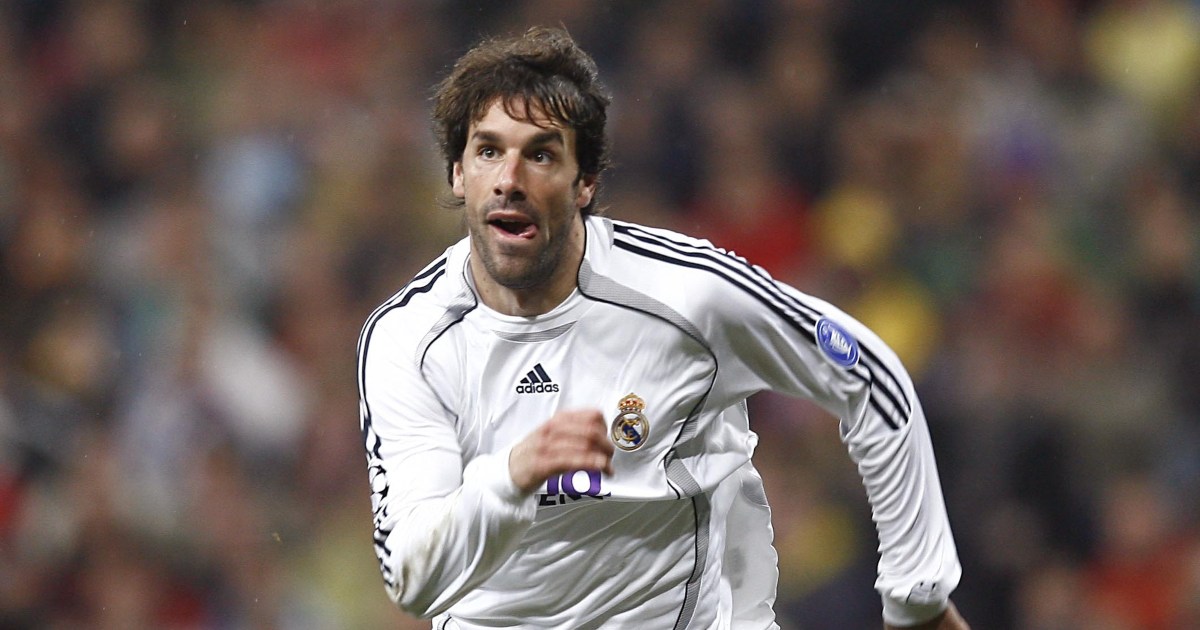 “He said that as far as I was concerned, I was ready to start with the first team,” the former Man Utd player told the PSV YouTube channel.

“He held up my CV and summed up what I have done… ‘What else can you do that will get you closer to the first team?'”

It was a valid question that Brands asked, and one that, as cautious as he has been, even Van Nistelrooy himself couldn’t answer.

Indeed, you’d be hard-pressed to find a former player who entered his first managerial role at a senior club with more prior experience under their belt than him.

A year after hanging up his boots, the 45-year old started off by taking a job as a striker coach for PSV’s youth teams, also occasionally assisting boss Phillip Cocu with first-team sessions.

Soon afterwards, he was taken under the wing of Guus Hiddink, one of the best in the business for years, as he joined the Dutch national team as assistant manager.

In that position, with his boss getting older and never having been the most hands-on manager anyway, he often led training sessions with fellow assistant Danny Blind. 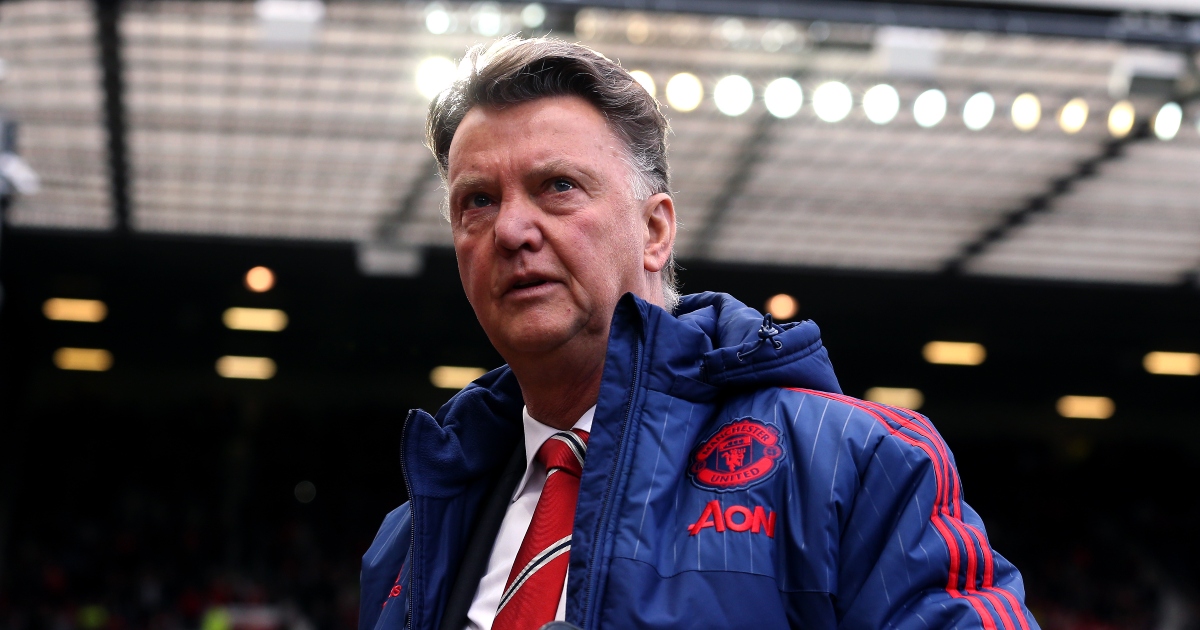 READ: Ten Hag next? The 8 Dutch Premier League managers – & how they fared

The former Real Madrid forward developed his man-management skills as well as his coaching, serving as something of a bridge between the staff and players.

For example, when Robin van Persie and Klaas Jan Huntelaar, two players he’d played alongside numerous times, fell out during a qualifying match, Hiddink had him sit the pair down and talk it out.

The details of the conversation between the three of them were never revealed, but the two strikers never clashed again.

“I sometimes hear that they will never be real friends… Well, make no mistake, they really got along since that conversation,” he later said.

“It was important for Guus Hiddink that I would have a lot of contact with the players I had played with, but also with the next generation.

“I had to prepare them as best as possible for what is expected at the top. How to live, what to leave behind, what you’ll run into.

“He thought I was cut out for that. He wanted me there because of my personality, my mentality and my career, because of everything I had experienced.”

Van Nistelrooy clearly made a good impression in his four years there because, when Oranje were in need of an assistant again for Euro 2020, he was asked to return.

The likes of Neville and Henry have deemed themselves ready to take charge somewhere themselves after holding such a position, but Van Nistelrooy was still keen to educate himself further before doing so.

He returned to PSV, spending three years as the Under-19 manager before being promoted to the position of Jong PSV boss.

The job he’s done there hasn’t been spectacular in terms of results, but there are undoubtedly more positives than negatives.

It’s a side that has finished the two previous seasons in 18th and 14th, so the fact that they’ll move up into the top 10 this season if they win their games in hand isn’t bad at all.

Neither is the football being played, with his side scoring at least two goals in 17 of their 31 matches.

Perhaps the most impressive part about his spell in charge, though, is how he’s helped his young players develop.

Before he came in, Johan Bakayoko was a winger who showed promise but lacked end product, getting just one goal and two assists in 20 games last season.

What a goal by Johan Bakayoko for Belgium U-19! 🇧🇪✨ @johanbakayoko_ pic.twitter.com/nnXF7uDsCI

This term, he’s scored 13 goals and set up another eight in 26 games, becoming one of the most exciting young players in the Netherlands right now.

“Doing my thing here at Jong PSV is what it’s all about now and I’m learning an incredible amount here,” he told the Dutch press.

“When, as a young player, you can work with someone like Ruud van Nistelrooy, you can be grateful. Thanks in part to him, I’ve already improved my finishing on goal tremendously.”

Like his player, Van Nistelrooy will undoubtedly be learning a huge amount – as he has been for the past nine years.

In a sport where so many go into management as soon as a year after retiring, he’s spent just under a decade honing his craft.

That doesn’t guarantee that he’s going to become a great manager, but it makes it a hell of a lot more likely.

One former Manchester United striker is already impressing in the dugout at Derby. Another could well be about to in Eindhoven.

Heurelho Gomes: ‘I became a keeper at 17 as I’d promised mum a house’