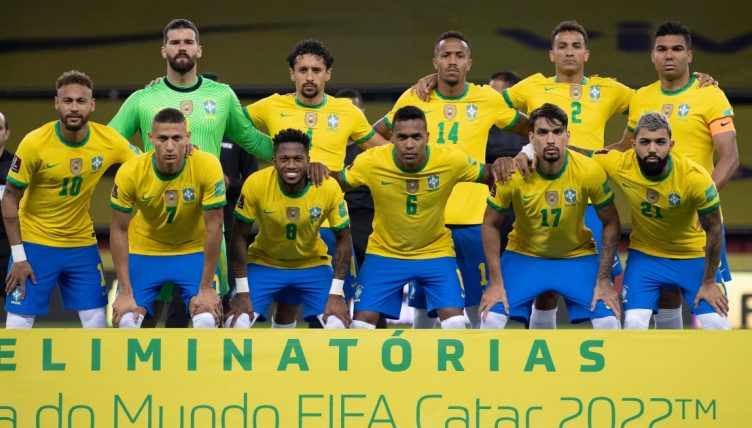 On Monday night, five days before the start of the 2021 Copa America in Brazil, the news the nation had been waiting for arrived: the Selecao Brasileira will take part in a home tournament that really shouldn’t be theirs at all.

At that point, fans still weren’t certain who the manager would be for the tournament. But a potential boycott – a potentially explosive boycott – was off.

Now you may expect to read that Brazil was delighted. A home tournament should be something to savour. Yet that could not be further from the truth. Owing to the circumstances in which it is taking place, this Copa has further divided an already split nation.

Many are vehemently opposed to it – including, it seems, Brazil manager Tite. Even those in favour of the tournament are more likely to be so due to political affiliations than any love of futebol.

That it got to this – so little time left and so much still up in the air – spoke of the intensity of the crisis that has engulfed Brazilian football and South America’s continental tournament for the past few weeks. It is a crisis that has involved the biggest stars of the game, the biggest figures from South American football’s governing bodies and the man who occupies the highest office in Brazil.

And it is a crisis that’s still to reach a conclusion.

This Copa America is surely the most politically charged in the 105-year history of the tournament. Until the end of May, Brazil was not even meant to be hosting the tournament, with Colombia and Argentina selected as joint hosts. But as the tournament neared, it became clear that would not be possible.

Colombia was thrust into political turmoil after president Ivan Duque imposed now-withdrawn tax reforms. Colombians were angered and civil unrest broke out, which was brutally dealt with by the police, resulting in dozens of deaths. Colombia was removed as host on May 21.

Argentina followed suit 10 days later, owing to a 54% increase in coronavirus cases; the spread of the disease at its worst since the pandemic began.

With two weeks to go, the Copa America was homeless. The following day, Brazil, host of the 2019 edition of the tournament, stepped in, taking the reins seemingly at the behest of the far-right president Jair Bolsonaro, who has repeatedly downplayed the effects of coronavirus and refused to purchase vaccines for his people.

Following the announcement, the president of South American football’s governing body Conmebol, Alejandro Dominguez, took to Twitter to thank Bolsonaro. In Brazil, though, there was outrage.

The pandemic has ravaged the country, killing more than 475,000 people. And on June 2, the day after it was confirmed as the new host, Brazil posted a record number of new infections and 2,507 deaths.

All the while, the Brazil players were at their training base in Rio de Janeiro, preparing not only for the Copa but for the two crucial World Cup Qualifiers that preceded it. Understandably, they were unhappy, especially at the way they had been treated by Rogerio Caboclo, the president of the CBF, Brazil’s football confederation.

Caboclo had visited them the day before Brazil was announced as the new host but had failed to mention anything about that rather significant possibility.

Discussions took place within the squad and though they did not confirm anything publicly, on June 4 it was understood they were considering a boycott of the tournament. “They have an opinion, they have told the [CBF] president, and they will tell the public,” Tite told reporters. Bolsonaro supporters reacted by calling the Selecao manager a communist.

Just over 24 hours later, the Selecao lined up to play Ecuador, winning 2-0 in the first of their two World Cup qualifiers to maintain their unbeaten record. But what happened before the game was more newsworthy than the result.

Caboclo went into the dressing room – drunkenly, according to Globoesporte – and attempted to make a rousing speech. He then suggested the players not speak to the media after the game, all of which further irked leaders like Casemiro, Dani Alves and Neymar.

After the game, Casemiro was cryptic on television but only added fuel to the flaming reports of the Copa boycott. “We cannot say any more because everyone knows what we think,” the Real Madrid midfielder stated.

All the while, Caboclo was submerged in another crisis of his own making. On June 4, Globoesporte had reported that a female CBF staff member was formally accusing Caboclo of sexual harassment.

Audio recordings were released in which he told her about his sex life against her wishes and asked her if she masturbates. Caboclo refused to step aside, despite CBF colleagues advising him it would be the proper course of action.

Then, on June 6, renowned and respected presenter Andre Rizek published another explosive story. According to Rizek’s sources, Caboclo had promised Bolsonaro that he would sack Tite between the second of their two World Cup qualifiers and start of the Copa, replacing him with Renato Gaucho, a former Gremio coach and well-known supporter of the president.

The reaction was swift. Sponsors expressed serious concern, suggesting that sacking Tite now would throw Brazil off course in their bid to win a sixth World Cup in 2022, which would in turn damage their businesses. The players, privately, backed their manager.

Hours later, Caboclo was suspended from his role by the CBF’s Ethics Committee. Though Cabolco’s suspension came in light of the pending sexual harassment investigation, the timing of the decision was not lost on observers in Brazil. Tite, as a result, was safe. 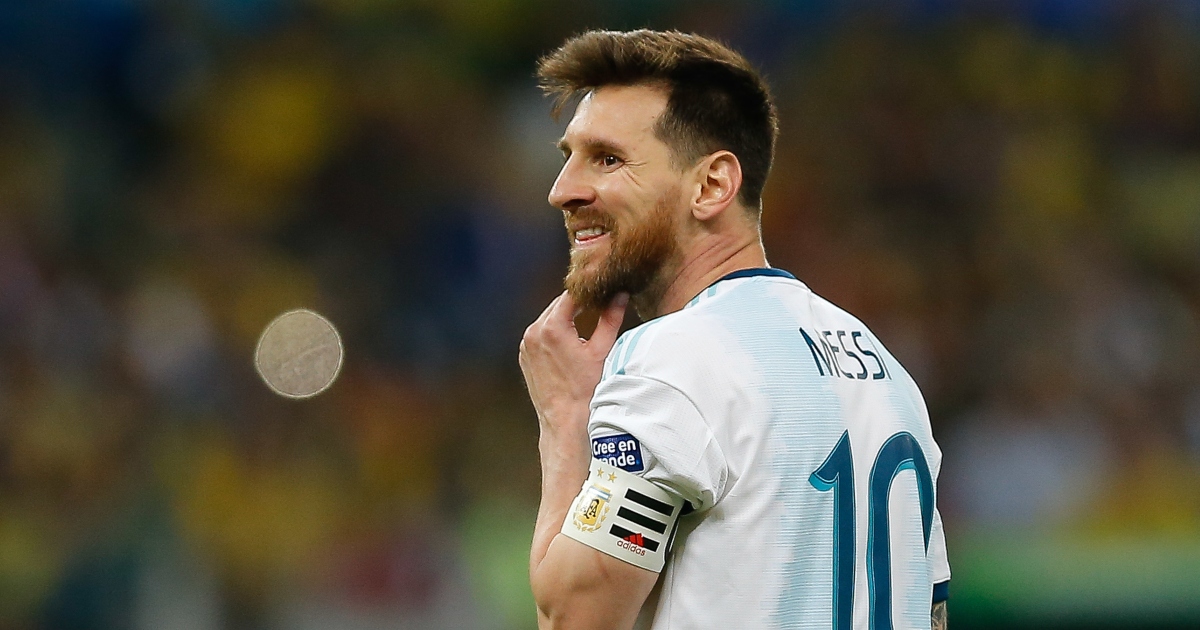 Finally, after much speculation and more plot twists than an entire series of House of Cards, the potential player boycott was called off. On Monday night, six days before the first game of the Copa between Brazil and Venezuela, the squad announced that despite their dissatisfaction they would take part in the Copa.

Reasons given included a lack of consensus among players from different nations about the boycott and the Brazil players’ desire for game-time together, given the World Cup is only just over a year away.

Reaction from some quarters was again acutely negative. Ex-Brazil striker Walter Casagrande called their decision to play in the face of the country’s public health crisis “cowardice”. But the decision is unsurprising. There is no precedent for such acts, it is in their financial interest to take to the field, and many of them have expressed support for Bolsonaro in the past.

On Tuesday night, Brazil played their second of two World Cup qualifier, winning 2-0 against Paraguay in Asuncion. After the final whistle, players released a short statement confirming they will take part, but adding: “For different reasons, be they humanitarian or of a professional nature, we are unsatisfied with the way the Conmebol has conducted the Copa America.”

They emphasised that they had no intention of “making this discussion political” and stopped a long way short of criticising Bolsonaro before going on to suggest that reports of the boycott were “fake news”, echoing Bolsonaro’s rhetoric. If it was “fake news”, then quite why Casemiro didn’t move to quash it when he had the chance after the Ecuador game remains open to speculation.

Now, though, eyes are firmly on the next step. This saga is not over – Caboclo still awaits investigation, Bolsonaro will likely not be satisfied with Tite still at the helm. But the Copa America is going ahead.

The first game pits Brazil against Venezuela on Sunday night. It will be played at the biggest, shiniest, most expensive white elephant constructed for the 2014 World Cup, the Estadio Mane Garrincha in the capital Brasilia, a ground that sits a short walk from Bolsonaro’s presidential palace.

For a Copa America like no other, the setting for the opener could not be more apt.

A forensic analysis of teenage Ronaldo’s destruction of Boca Juniors