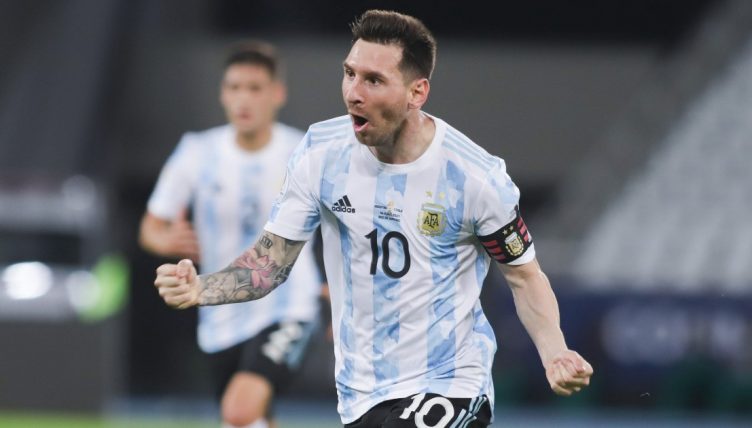 Things can move pretty quickly in football. Three years ago, Lionel Messi‘s Barcelona were continuing their steady domination of La Liga, while Argentina proved an absolute shambles at the 2018 World Cup.

Come 2021, things have completely flipped on their head. Lionel Scaloni has turned Argentina back into a competent and competitive outfit, while Barcelona are well in the midst of an institutional crisis.

The fact that Messi is currently out of contract and is free to go where he likes shows how deep the rot has spread at his club.

The earth-shattering transfer of Neymar to PSG in 2017, and more so the head-scratching decision to reinvest the world record €222million received on Ousmane Dembele and Philippe Coutinho, can be seen as the catalyst for Barcelona’s meltdown.

But under sensible pragmatist Ernesto Valverde, Barcelona went on to win back-to-back La Liga titles. In 2017-18, they cruised to victory with a 93-point haul, a 14-point lead over runners-up Real Madrid, and were two games away from a historic unbeaten campaign.

Valverde had been criticised for the failure to match the sophisticated press-and-pass style of Pep Guardiola or Tito Vilanova or the brutal attacking efficiency of Luis Enrique’s side at their Messi-Neymar-Suarez peak, but he was able to build a sturdy platform in which Messi could be at his best.

In Valverde’s two full seasons at the Camp Nou, Messi won back-to-back titles, scored 96 goals and registered 42 assists. Few other individuals in that functional Barcelona side stood out, but they had the arguably greatest player of all-time looking at the peak of his powers – what else did they need?

The coach was subsequently sacked while Barcelona were top of the league, midway through his third season in charge, and the club have failed to win the title in two successive years for the first time since their Argentinian talisman was a teenager.

In Quique Setien, they appointed a progressive coach that had delivered some of La Liga’s most aesthetically pleasing attacking football at his former club Real Betis, and in Ronald Koeman they have a figure that played under Johan Cruyff and alongside Guardiola, having made over 250 appearances for the club as a player. Neither have been able to deliver major silverware – just one Copa del Rey between them. 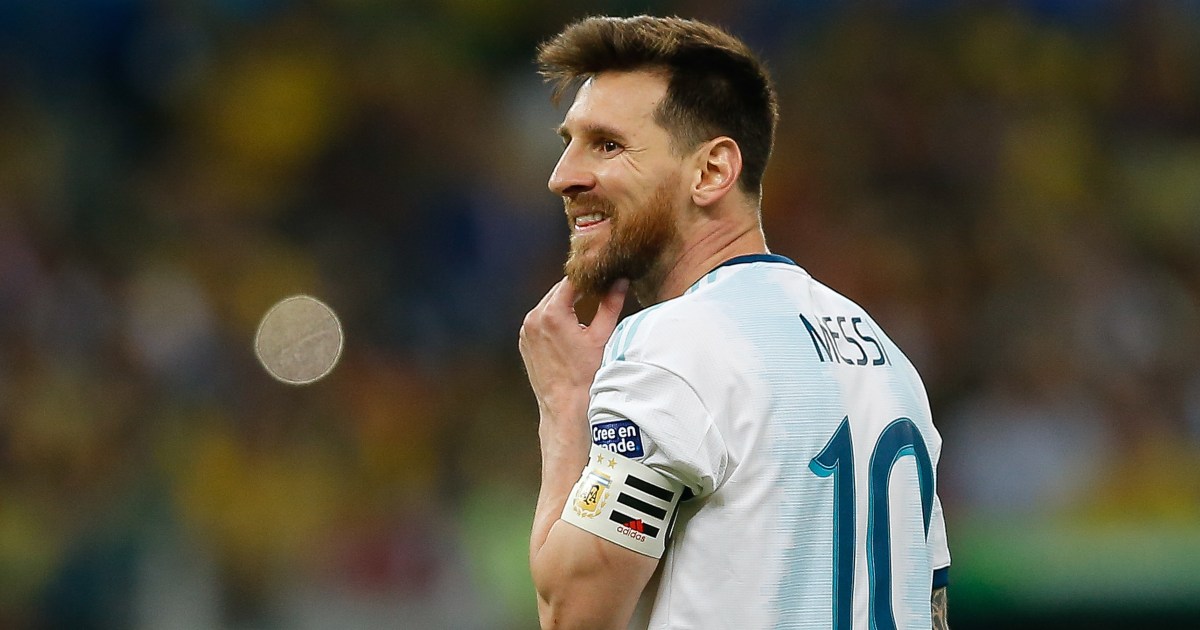 Meanwhile, Argentina have been going through the same process in reverse.

Marcelo Bielsa disciple and arch idealogue Jorge Sampaoli’s tenure proved to be a disaster – you only need to look at their 2018 World Cup campaign.

Messi looking as though he was nursing a migraine through the Argentinian anthem prior to their 3-0 group stage defeat to Croatia told you everything about the belief in Sampaoli’s approach.

Match 23 – Argentina 🇦🇷 0-3 🇭🇷 Croatia – And to think people laughed when I said Argentina wouldn't get out of the group. Messi knew what was coming if his expression during the national anthem was anything to go by. #ARGCRO #WorldCup #Argentina #Croatia pic.twitter.com/a2wmqDiviZ

Fledgeling coach Lionel Scaloni, another famous Rosario-born Newell’s Old Boys graduate, appears to have looked at Valverde’s Barcelona as his inspiration for Argentina.

They’re not pulling up any trees or producing revelatory football at this summer’s Copa America, but they’ve provided a sturdy base on which a 34-year-old Messi is producing arguably his best-ever international form.

La Albiceleste’s all-time top scorer and all-time appearance maker is still yet to lift silverware for the national team, but playing like this, in this set-up, it might finally be his year. In five appearances so far, he’s scored four goals and notched four assists – he managed just one of each in the last Copa America two years ago.

Named man of the match in four of their five matches and with a hand in eight of their 10 goals so far, you needn’t ask who their star man is.

But, as he did playing under Valverde for Barcelona, Messi appears to be relishing his role as the talisman, enjoying his football and not crushed by the weight of expectation as he’s looked in less functional sides of years gone by.

Playing as he is, you’d never know that he’s technically a free agent with a legacy-defining summer ahead.

Argentina’s 3-0 quarter-final victory over Ecuador sums up how things are looking for Argentina and Messi right now.

In the opening stages, an Ecuador midfielder decided to homage Steven Gerrard by playing a thoughtless backpass, straight into Messi’s path. But he had a Thomas Muller moment, spurning the gifted golden chance by missing the target – although, to be fair, he came closer than the German, striking the post.

Lesser players might have allowed that moment to play on their mind and affect their performance. There was no chance of that happening with Messi, who continued to dominate the game and terrorise Ecuador’s defence.

Shortly before half-time, he set up the opener, having created two chances in one phase of play.

First, he played a through ball into the path of Fiorentina forward Nicolas Gonzalez, who was taken out by the Ecuador goalkeeper, and he was on hand to sweep up the loose ball and coolly play it square to Rodrigo De Paul, who made no mistake with his finish into the unguarded net.

He set up the second late on, teeing up Lautaro Martinez after possession was won high up the pitch, and in injury-time he capped off the masterclass with a goal himself. The referee had originally pointed to the penalty spot before VAR intervened to take it back to the edge of the box, but it was no matter. He whipped in an unsaveable effort straight into the top corner.

“Leo’s game, I honestly don’t know if he’s going to get tired of being praised every day,” Scaloni said in his post-match press conference.

“The best thing that can happen for us football lovers is that the stars play until any age they can and we enjoy it. Messi is enjoyed even by opponents when they play against him. We are talking about the best player of all time.”

“He gives us confidence and joy. You have to continue down this path and enjoy it,” added Nicolas Gonzalez, while Lautaro Martinez shared that sentiment: “We all follow Messi’s leadership. Today we saw again how he makes a difference and we are all accompanying him.”

Argentina are now two games away from glory. If Messi can maintain this form in the semi-final against Colombia, and in the final, most likely against hosts Brazil, there can be no doubting his greatness.

Set your alarms for the dead of night, you won’t want to miss this. We’re witnessing one of the great individual campaigns in major tournament history – don’t bet against him going all the way.