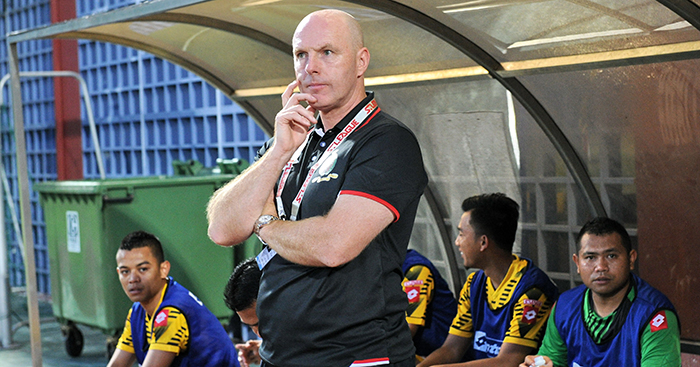 Steve Kean was much derided during his time in charge at Blackburn Rovers, but the club’s struggles since his departure in 2012 prove their problems extend beyond the man in the dugout at Ewood Park.

Rovers were relegated from the Premier League under Kean in 2012, but things have got even worse since he left early into the 2012-13 season, claiming he was “forced to resign” despite the club being third in the Championship.

They are now plying their trade in League One, and while Kean is long gone, Venky’s are still in charge. And Kean does not do much to hide who he believes is to blame for the club’s plight.

“Everyone has seen it: if you don’t strengthen the squad during the transfer window and lose players it is going to be tough,” Kean says.

“I had it in my first year in charge, a lot of the big players left. Their salaries had to go because of the wage bill, and that is the decision of the powers that be to balance the books. You have to try to find players to do well, but there is no guarantee that you can replace some of the better players.

“We lost the likes of Ryan Nelsen, Jason Roberts, Chris Samba, Yakubu and Roque Santa Cruz, and players like that come at a premium. We lost some huge experience when players left, and then you are working on half of a budget that you had before.” 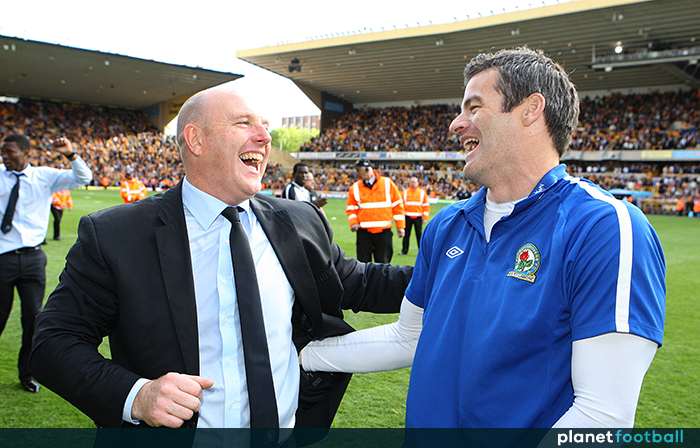 He adds: “Fans sometimes forget the manager is an employee of the owner of the football club. It is tough and you put your best workforce out on the pitch and work with them as best you can.”

Kean has enjoyed happier times since leaving Blackburn, leading Brunei DPMM to the Singapore League Cup in 2014 and the league title the following year.

He also spent three years as a player in Portugal with Académica de Coimbra and would encourage more British coaches to work abroad given the opportunity.

“It is very different from the UK, but if you ask Paul Clement, who I worked with at Fulham before he went with Carlo Ancelotti to first France and then Germany, he would echo what I have said: that going abroad has helped him become a better coach.

“Coaching abroad your communication has to be better and the delivery has to be spot on as in the UK you might only work with a handful of foreign players. The players’ mentality is very different and you have to understand their culture and work out what they understand and how they respond to it.” 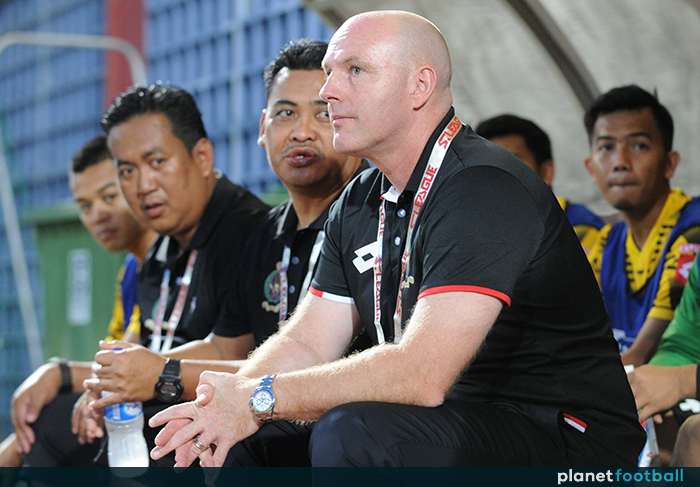 Kean is now preparing for his fourth season at DPMM – their first game is on March 3 at home to the confusingly-named Home United – and could barely be happier in Brunei.

He has good reason to be pleased, having recorded three top-three finishes so far and only missed out on Asian Champions League football because playing in a foreign league renders the club ineligible for the competition.

“I enjoy being here,” he says. “I have been here for three years and signed for another two years. You never know where you might end up, and the footballing world is a small world.

“Last season we struggled early on, but we finished strongly winning 14 out of 17 games and I am sure we can be right up there again this season. They have changed the rules from five import players to three and that will benefit the local players.”

Ah, yes, the local players. With the huge sums of money that have attracted the likes of Carlos Tevez, Graziano Pelle and Oscar to China over the past year, the rest of the football world has suddenly begun to pay attention to Asia, but the improving standard of the homegrown players has been largely overlooked. 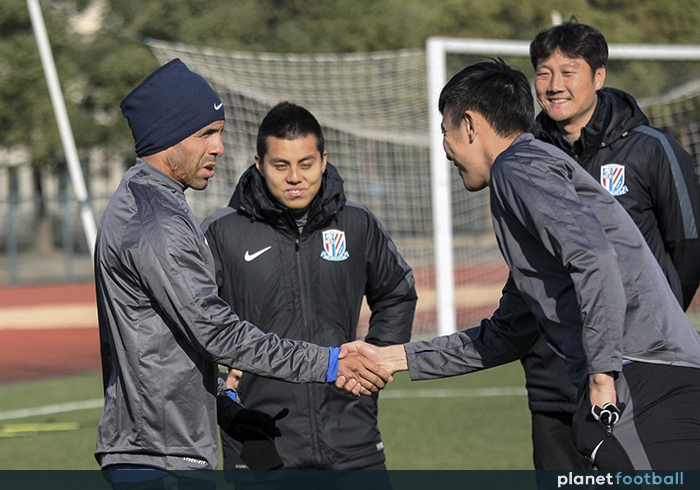 We may find that harder to do over the coming years and decades: the enormous population base and appetite for the game is now finally being matched by financial investment.

Kean says: “I definitely feel we are not far away from seeing Asian sides challenging at World Cups. Recently I was at Bangkok United against Johor Darul Takzim in the AFC Asian Champions League qualifying and the quality on show was excellent.

“But it is not just countries like Thailand and Malaysia; it’s countries like Cambodia and Vietnam. The money and effort they are putting in to try and improve it is massive.

“Obviously there is a lot of money going around the Chinese Super League bringing in some world-class footballers and that can only help to improve the local players and the standard of football, so Asian countries are doing all they can to try and improve and close the gap on the rest of the footballing world.”

By Steven Chicken and Pete O’Rourke