Steve McMahon: Hillsborough felt like a movie nobody wanted to be a part of 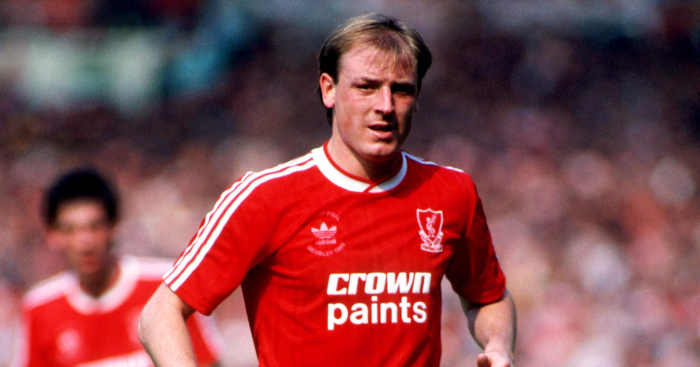 “It was like watching a movie, but this was very real and we were all in it. Then the death toll started to rise and we realised how big a disaster this was.”

Steve McMahon’s words are dripping with emotion as he reluctantly drags himself back to one of the darkest days in English football history, when the Liverpool team he was a part of saw their FA Cup semi-final against Nottingham Forest transformed into a scene of mass tragedy.

The date of April 15,1989 will forever be etched into English sporting infamy after 96 Liverpool fans lost their lives in a horrifying crush at Hillsborough’s Leppings Lane terrace, with the fall-out from that sunny afternoon in Sheffield changing English football forever.

This Wednesday was scheduled to be the final memorial service at Anfield to remember the souls lost on that fateful afternoon and while that occasion has been postponed amid the coronavirus crisis, those who lost their lives that day will never be forgotten.

For the players involved in this horror story, the memories of that afternoon and what followed still feel so fresh. Ahead of BT Sport’s screening of a documentary on the Hillsborough tragedy next Wednesday, we spoke to Liverpool great Steve McMahon and Everton legend Graeme Sharp about a disaster that affected all of Merseyside.

The first chapter of this story ended with Liverpool and Everton meeting in an emotional FA Cup final that took place just 36 days after Hillsborough, with McMahon’s memories of the event still so raw.

“Hillsborough was a local thing, a disaster that affected our city,” says the Liverpool-born player, who knew people involved in the tragedy.

“I remember the events so clearly, like they were yesterday. The match had just started and a supporter that I knew said to me, ‘Steve, they are getting killed in there.’ We were ushered into the dressing room and then it all started to unfold.

“You don’t quite take in the gravity of the situation until you start hearing the numbers of people who had died. The number kept rising and rising and you can’t quite understand how this has happened.

“We were at Hillsborough for hours after the game and the coach journey back to Liverpool was just surreal. You could not take it all in.

“We started that day looking forward to an FA Cup semi-final and ended it as part of a tragedy that was impossible to comprehend.

“When you look back at the day, it still feels so fresh, like it was yesterday. It was like watching a movie. A movie no one wanted to be part of.” 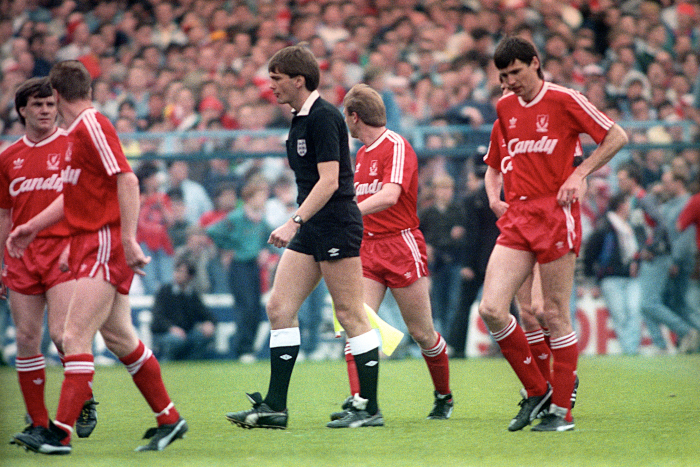 A little under 100 miles down the road from Hillsborough, the other FA Cup semi-final featuring Everton and Norwich was taking place at Villa Park. Former Toffees striker Sharp recalls the occasion through a haze of bewilderment.

“You are jubilant when you win the FA Cup semi-final and, while we were aware that there had been some problems at Hillsborough, the champagne was out in our dressing room as we looked forward to a day at Wembley,” he says.

“Then, every few minutes, someone was coming in saying the fatality rate was rising and it was just horrific. You didn’t know how to react. To lose your life at a football match is hard to accept and the number was just impossible to comprehend.

“I got a call the next day from our club priest. They asked me and Kevin Sheedy to go to the catholic church in Liverpool and represent Everton Football Club, which is when it hit me. You see the families, you see the devastation this event has caused.

“I was only young at the time and it had a massive impact on me. That church was packed, the emotion was raw. There was red and blue in that church sharing the grief. It was tough to take it all in.

“It became a tragedy shared by all of Liverpool, red and blue, and that was amazing to see. What it also did was remind us that football is not that important compared to the lives of all of us. We need to remember that right now as football thinks about coming back amid this ongoing coronavirus crisis.” 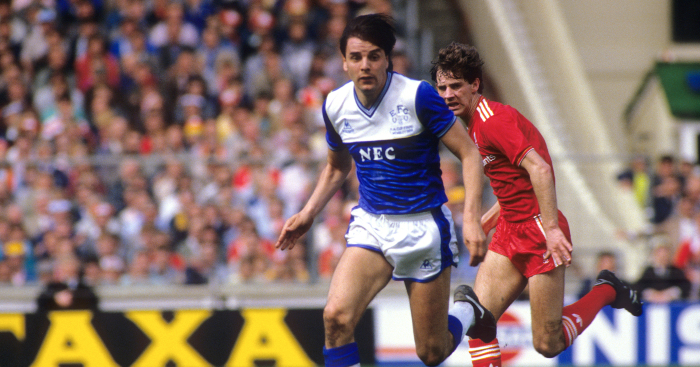 The decision to play Liverpool’s re-arranged FA Cup semi-final against Nottingham Forest at Old Trafford was promoted by families of those who had lost their lives at Hillsborough and McMahon admits it was tough for Reds manager Kenny Dalglish and his team to click back into football mode.

“The biggest game for me was the rearranged semi-final against Forest at Old Trafford,” McMahon says. “We went from being unsure whether the game should go ahead to being determined to win it and we battered them that day.

“There was never going to be any other outcome that day as our motivation to win that game was never higher. We steamrollered them and they had no chance against a Liverpool team driven by so much more than sporting ambition.”

The all-Merseyside FA Cup final that followed turned into an event that united Liverpool as a city, yet Sharp believes the decision to continue with the competition may have been misguided.

“Should we have been playing football at that moment? I’m not so sure.

“You go to Wembley, you want to win, but we knew that everyone in the world wanted Liverpool to win as a tribute to those who were lost at Hillsborough and I found it hard to play that game.

“In the end, they won and maybe it was comforting for the families, but it didn’t feel right to me to be trying to get motivated for football when we had just witnessed 96 fans die in horrific circumstances.

“The legacy of what happened at Hillsborough is a sport that was transformed forever by the arrival of the Premier League, all-seater stadiums and the reality that the disaster that shook us all can never happen again. Of course, it should never have happened at all and that is my abiding regret of it all.”

Watch Two Tribes, part of the BT Sport Films series, on Wednesday at 10pm on BT Sport 2. This channel is available to all Sky subscribers through Sports Extra in Ireland.