Steve McManaman: Criticising LFC owners for not spending is ‘nonsense’ 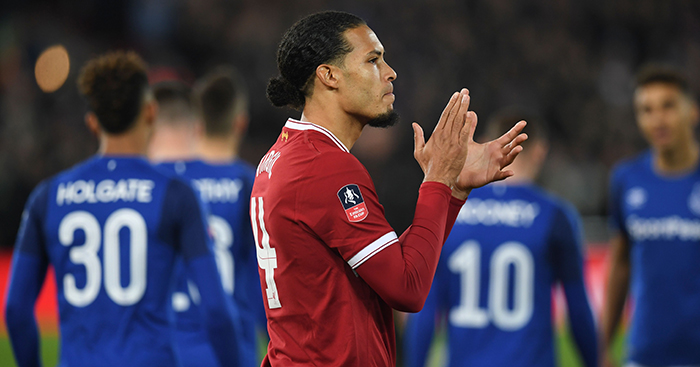 Steve McManaman believes any criticism aimed at Liverpool‘s owners over a lack of spending in January is “nonsense”.

Liverpool spent £75million on Virgil van Dijk at the start of the winter transfer window but then sold Philippe Coutinho to Barcelona without signing a replacement.

Jurgen Klopp defended the club’s decision not to follow-up interest in targets such as Monaco’s Thomas Lemar, claiming they would have had to spend “completely crazy money that really makes no sense”, and McManaman agrees with the Reds boss.

“No one was questioning the manager or the owners when they beat Man City a few weeks back and played so well,” he says.

“The same team then went and lost at Swansea and against West Brom in the FA Cup, and that can happen in football.

“You cannot go out in January and spend fortunes to bring in the players you want. Liverpool tried to bring the Naby Keita deal forward and that may have been the best option they had in this transfer window, but I don’t think this is the moment to be pointing fingers of blame unless you want to look at the players themselves.”

McManaman does understand fans’ frustration at the team’s lack of consistency, but he says the signings of Van Dijk and Keita, who will join in the summer, prove the board has the necessary ambition to continue moving the club forward.

“The way football is nowdays, people say it’s a crisis when you lose a couple of big games. After the performance against Man City, you would have expected Liverpool to go out and beat Swansea comfortably, but the same players came up short in that game.

“Then you have a home game in the FA Cup and hopes were lifted again, but to leave the ground disappointed again was quite depressing.

“But I don’t think we can question the owners spending when they paid that kind of money for Keita and Van Dijk. 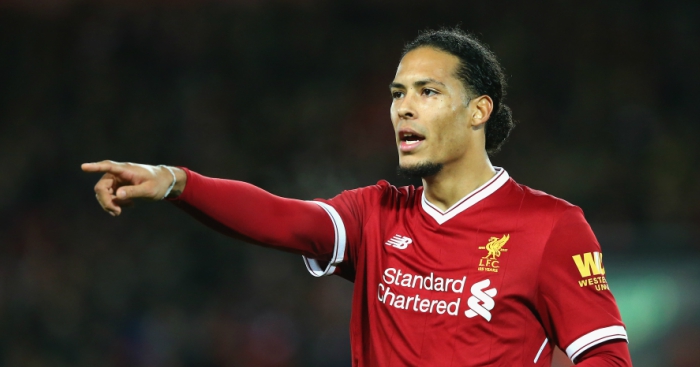 “Van Dijk will be a good signing. Yes the price was ridiculous, but that is the world we are living in now and if you don’t join it, you will be left behind.

“Asking questions of the owners and suggesting they are not spending enough is nonsense in my view when you look at the money that has been spent, but the reality is Liverpool and the rest are struggling to compete with Man City and Man United.”

And with Liverpool unlikely to be able to outspend the two Manchester clubs any time soon, McManaman believes it’s important the Reds continue to look to their academy for potential stars, just as they did with him back in 1990 when he made his debut for the club as an 18-year-old.

“What we have to remember is there is more to football than just buying the best players in the world,” the BT Sport pundit says.

“If a club buys the best player in every position, they would win the league, but that is not happening, and most clubs need to have a more rounded view of how the game works. 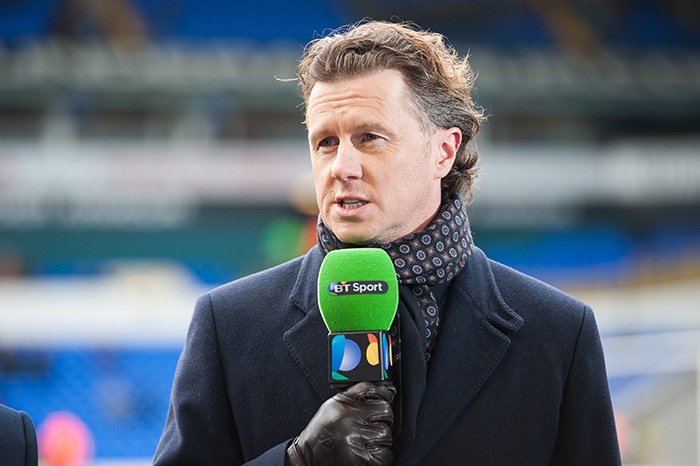 “You need to run the business properly and within that, you need to have a great team and spend the money at a time when so much is coming in from TV deals and commercial activity.

“I also feel it is important, especially at Liverpool, to show that there is still a path from the academy that can get you into the first team.

“That is the dream I had and Steven Gerrard had, and it become reality for us. You want local lads to believe they can get through to the first team as that is what Liverpool have always done and they still want to do it now.”

Liverpool have recovered since their back-to-back defeats to Swansea and West Brom, taking seven points from games against Huddersfield, Tottenham and Southampton to move to within two points of United in second.

They also look certain to make the quarter-finals of the Champions League after thrashing Porto 5-0 in the first leg of their last-16 tie, and McManaman believes fans will remain behind Klopp so long as they are back in the competition next season.

“The affection of the fans will only get you so far,” McManaman says, “because there was a point when Liverpool fans thought Brendan Rodgers was great and they loved what he was doing with the team.

“I am not one of those who thinks managers should be chopped and changed too quickly because it is not always the answer unless things go disastrously wrong at a big club.

“But how Klopp is regarded by Liverpool fans from this point forward will depend on how this season finishes. If they get into the top four in the Premier League and have a good Champions League run, if they excite the fans, people will be happy.”