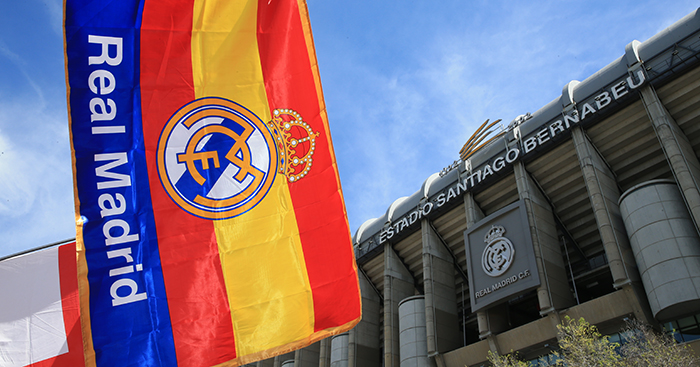 Sitting down with businessman David Rodriguez-Fraile, hearing his thick New York accent, it’s hard to believe he was once one of Spain’s brightest young footballers.

But that really is the case for a man that resides in the heart of the Big Apple and runs his own hedge fund yet won the Golden Boot at the Under-17 World Cup in 1997 alongside the likes of Xavi and Iker Casillas. It’s not your average career path.

While Xavi and Casillas have gone on to establish themselves as legends of the game, David retired at just 21, injured. As far as football is concerned, he has been all but forgotten about.

“I guess us hedge fund people don’t always like to be too public,” he says. “By the time I stopped playing soccer the internet had only just started to catch on. Had it been five or six years later it would have been very different, it would have been online.”

Part of the Real Madrid set up since 1994, David went to the U17 World Cup in Egypt three years later as one of the most promising young players for both club and country.

He certainly showed his talent at the tournament, scoring seven goals, all of which came in the group stage.

After scoring two in the opener against Mexico and then late winner against Mali in the second, David scored four in a resounding 13-0 win over New Zealand, his goals coming in the 43rd, 45th, 47th and 49th minutes of the game.

Spain would eventually go out to Ghana, who themselves would lose the final to a Brazil side which included Ronaldinho, and from there David’s fledgling career would begin to unravel.

“After that World Cup I had a couple of bad injuries in a row,” he says. “I injured my knee and ended up being out for six months.

“I couldn’t play, the internal ligaments were damaged, but I came back and started to play well and then got a really bad back injury.

“I ended up having surgery and that put me back, it just wouldn’t go away.”

It was 2001 that the pain became too much for David to continue playing at the top level. After spending seven years working his way up through the ranks for Real and Spain, David walked away from football at just 21.

“During that time, I played for my country at various levels, I played in European Championships and a World Cup at youth level, and I played with some players who went on to be very famous.

“I played with Iker Casillas, he was on my team for a very long time. Xavi was on my team too, but aside from those two there weren’t many that became big international stars. Many went on to have good careers but not at the top, top level.” 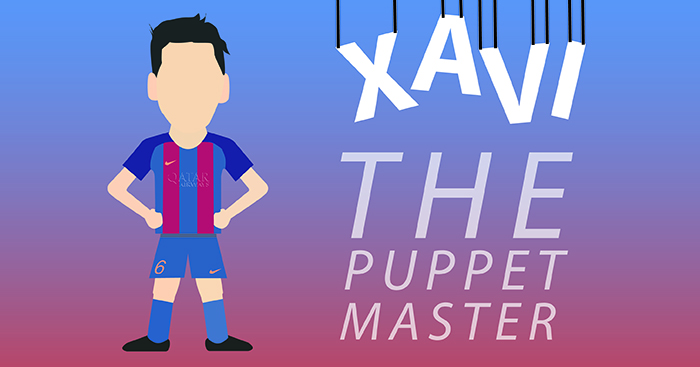 READ: 17 of the best quotes about Xavi: ‘There will be a Before Xavi and an After Xavi’

Fortunately, David had a different career to fall into. Growing up in a “business family”, the Madrid-born former footballer left behind his life in Spain and embarked on a new career in the USA.

“I just decided my body wasn’t allowing me to continue, I was in pain all the time. I have a passion for public markets and decided to go down a different path.

“I studied at Harvard Business School a year after I retired, I graduated in 2004 and ever since I’ve been an investor. I worked for Goldman Sachs before starting my own hedge fund about five years ago.”

David hasn’t completely lost touch with his past, though. He occasionally still talks to a couple of his former team-mates and tries to take in a Madrid game whenever he’s back in Spain to see family.

“There weren’t the ways of keeping in touch back then that there is now,” he says. “Not everyone even had cell phones.

“I’ve been in touch with a few people and I see some when I go back home, but I couldn’t say anyone I played with 20 years ago are any of my best friends.” 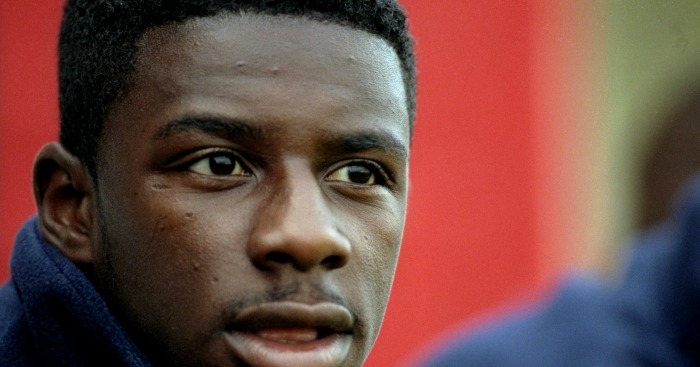 READ: How Gavin Holligan went from playing in the PL to playing with Stevie Wonder

Despite giving up football at such an early age, the pain didn’t go away for David.

He says he continued to suffer from “chronic back pain for seven or eight years” after stopping playing, but he certainly has no regrets about the way things turned out and is more than happy with the family life he leads in New York City.

“There were a lot of players, myself included, who were at a level that if things went their way had a chance to play at the top level,” he says.

“You look back more when you’re younger, you know you have the ability and you want to enjoy it, but at least I knew I had a second option. Could I have worked through my pain issues and played at a lower level? Possibly.

“But everything happens for a reason. Had I not chosen this path I wouldn’t have met my beautiful wife, would not have the kids that I have and the life that I’m very happy with. I would have been a very different type of person.

“I’m happier now than I would have been if I’d gone down the sports path.

“You miss that kind of competition, the smell of the grass and being in the stadium, but there’s a lot of things I wouldn’t have now if I’d gone down that route. I wouldn’t change what I have now for that.”