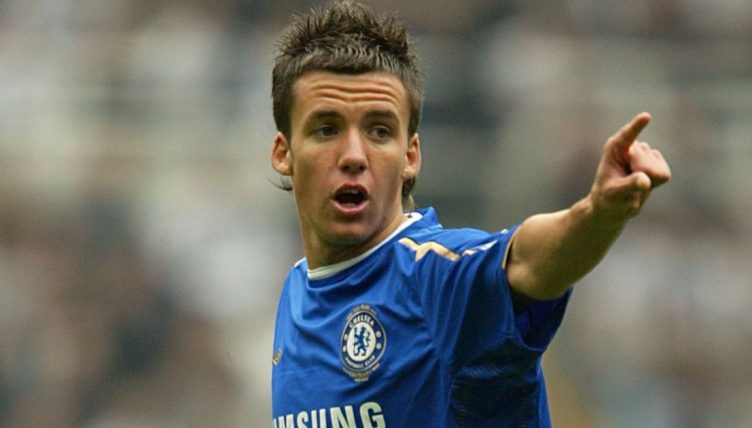 Jimmy Smith has played more than 400 games during his career, including well over 100 for both Leyton Orient and Crawley Town, but his solitary appearance for Chelsea is still the one he cherishes most.

Smith, born and bred in London, had lots of suitors as a promising young midfielder but joined Chelsea at the age of nine and rose through the ranks at Stamford Bridge, going on to sign professional terms as an 18-year-old in 2005.

Then, having top-scored for the reserve team in the 2005-06 season, Smith was handed his first-team debut by Jose Mourinho on the final day of that campaign as a late substitute against Newcastle United at St James’ Park.

And though he did not get on until nine minutes from the end, it was an experience that will live with him forever.

“Newcastle have great fans, they’ve got fifty-plus thousand there,” Smith says. “I had a lot of my family go up to watch the game, too.

“I think Mourinho knew how much I wanted to make my appearance. Then Ricardo Carvalho pulled up with an injury, and I’m just thankful he brought me on.”

As is the case with many young footballers, Smith had the confidence to go with his ability and felt his taste of first-team action was merited rather than simply a token gesture at the end of a second straight title-winning campaign.

Asked if he merited a chance, Smith says: “I felt I did. In fact, it was going to be sooner. I think it was a cup game at home and I was going to be involved in that, but I picked up an injury in the reserves the day before.

“I felt at the time that could have been my chance gone, but Steve Clarke, who was assistant manager, pulled me aside and just told me to keep doing what I was doing and that my chance would come again.

“I kept working hard, playing in the reserves, training with the first team day in, day out, and then I got my chance at the end of the season against Newcastle away.” 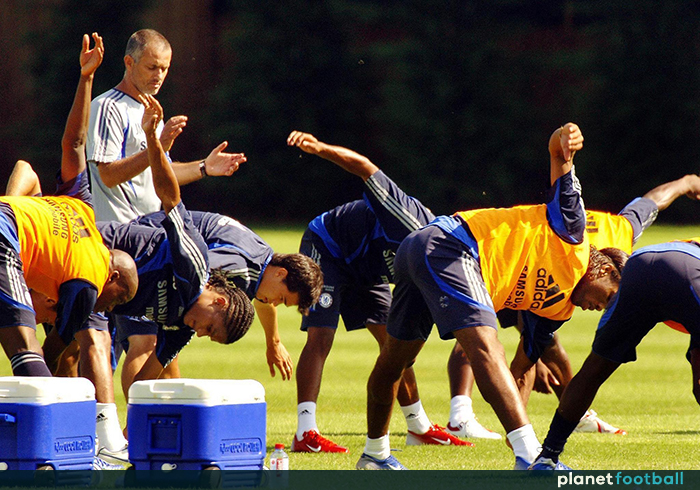 Unsurprisingly, of all the managers Smith worked under at Chelsea, it’s Mourinho that stands out for him.

“It was a great experience with all the managers I was under,” Smith says. “Obviously Jose Mourinho gave me my debut. He’s a very good manager, I learned a lot from him, especially the tactical side of the game.

“He knew a lot about certain players. In meetings, when we used to talk about the opposition, he would know every individual down to the ground: their strong points, their weak points, he would even know when they last had a cold probably, that’s how detailed he was.

“It just shows you how much he wanted to win games.

“Then being around the best players in the world, the likes of John Terry and Frank Lampard, it was great to train with them day in, day out, and learn from them.

“I used to look up to Lampard as he was a player who arrived in the box late and scored goals, like me.”

Smith was included in the squad for Chelsea’s pre-season tour of the United States that summer and was loaned out to QPR for the 2006-07 season with the aim of gaining experience ready to make a permanent breakthrough in the Premier League.

But Roman Abramovich’s investment in the first team meant that chance never arrived, despite his good form at Loftus Road.

“I went out on loan I went to QPR in the Championship and I did well there, I scored quite a lot of goals,” he says.

“But at the time it was the transition of all the big signings coming into the team, and Mourinho wanted to win all the time, he wanted to build a team and they kept winning, which is what it’s all about at the end of the day. 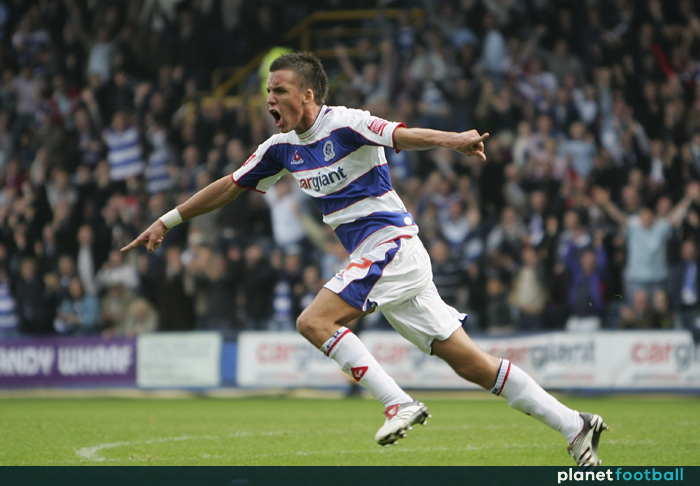 “I do believe I was good enough to be in and around the squad at the time, but I had to go out on loan again (to Norwich City and Sheffield Wednesday). But I don’t regret anything I did, I still learnt a lot.

“I had a good upbringing and learned a lot from Chelsea. I am still in contact with a lot of boys and staff who are there now.

“To be still be playing now is great, as a lot of people left there at the time and didn’t play football again. I think it was down to myself and how much I wanted to be a footballer.”

Smith played less regularly for Norwich and Sheffield Wednesday than he had done for QPR and so dropped down a division in January 2009 to join League One side Leyton Orient.

Having grown up close to their Brisbane Road ground, the O’s were already a club close to Smith’s heart, and at the end of that season he joined them permanently, despite having a year to run on his Chelsea contract. 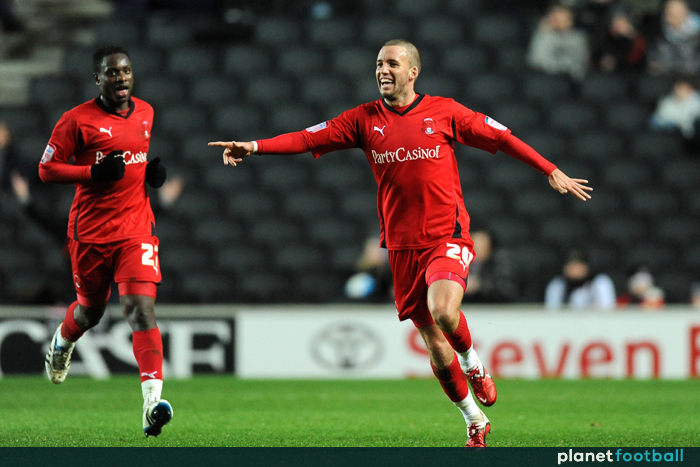 He would go on to make 189 appearances for Orient and was a key player in an FA Cup run which was eventually halted in a fifth-round replay at Arsenal in 2011.

“I used to live in Leyton as a boy and my dad and grandad used to me to every home game, so to go there on loan just brought back memories – it just felt right,” Smith says.

“I wanted to be somewhere I could play week in, week out and I was happy; I was close to home, everyone could come and watch me. At the time it felt a good move and I enjoyed my time there.

“With the cup run, we played when we played the likes of Arsenal, it was good times.

“In every single round I seemed to be getting the winner: we played Swansea away, we won 2-1, I scored there, we played Norwich away, I scored in the 1-0.

“Then we got the Arsenal draw which was great. We played them at home then got the replay at their ground.”

In 2014, Smith joined League Two Crawley Town in League Two, playing under Harry Kewell. The midfielder and his manager both feel he should be playing above the fourth tier, something Smith certainly hasn’t given up on having entered his thirties.

“Going to Crawley was about the manager at the time, John Gregory,” Smith says. “He was the one I signed for at QPR on loan, so he knew about me. He was very important for me at the time, but he left.

“Then we had Mark Yates, who I enjoyed working under, and now Harry Kewell, who I am learning a lot from – he’s been there, done it and I am enjoying playing for him.

“He believes in me and believes I still have a big part of my career in me to move on – and I feel the same. I’ve got to keep working hard. At the moment I’m scoring goals so I’ve just got to keep doing that and impress teams and hopefully I can play higher.”

Now in his fourth year at Crawley and one of the more senior players in his ranks, Smith still looks back to his Chelsea days for inspiration when trying to inspire his team-mates.

“As I’m captain, you pick up little situations, like what John Terry used to do, speaking to the younger players.

Despite everything he has achieved in a lengthy career, Smith still feels lucky and proud to have had his chance at Chelsea, even though he wasn’t allowed to make more of it.

“It’s massively up there, not a lot of people can say they’ve played in the Premier League, especially with a club like Chelsea, not to mention the fact that at the time they were buying a lot of players when Roman Abramovich came in.

“It was a very proud moment to come through every age level, when I’ve seen people getting released left, right and centre.”