Gavin Holligan: From playing in the PL to playing with Stevie Wonder 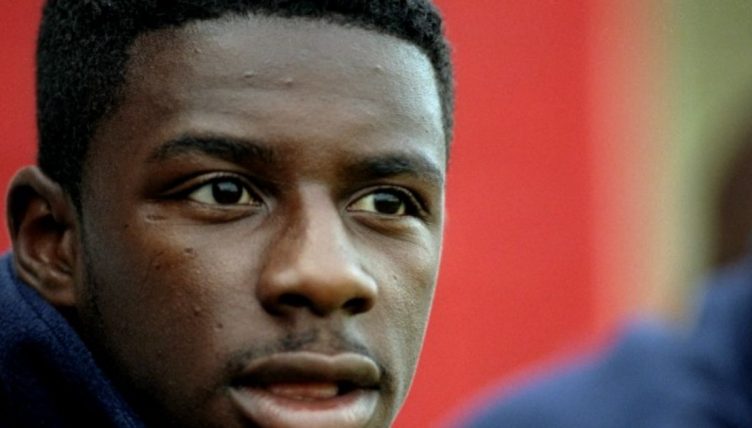 Gavin Holligan only ever made one Premier League appearance for West Ham, but his story is certainly not one of failure.

In fact, the former striker can count not only the likes of Julian Dicks and Paolo Di Canio but also Stevie Wonder and Gloria Gaynor among an eclectic group of colleagues he’s shared the stage with during his remarkable career.

Unlike many of the stories in our One-Game Wonder series, this is certainly not a sad one.

Holligan spent his youth wrestling with the choice of a life in football or music due to his talents in both fields, but following advice from his father, he decided to give sport a chance, playing part-time for Kingstonian, which permitted him time to dabble in music too.

However, he was such a success in non-league that he was being watched by up to 13 scouts a game and eventually made a £150,000 move to Upton Park as a teenager in November 1998, sending him into a culture shock.

He says: “When I signed, Paolo Di Canio, Ian Wright, Rio Ferdinand, Michael Carrick, Joe Cole And Frank Lampard were all there, so it was a really strong squad. 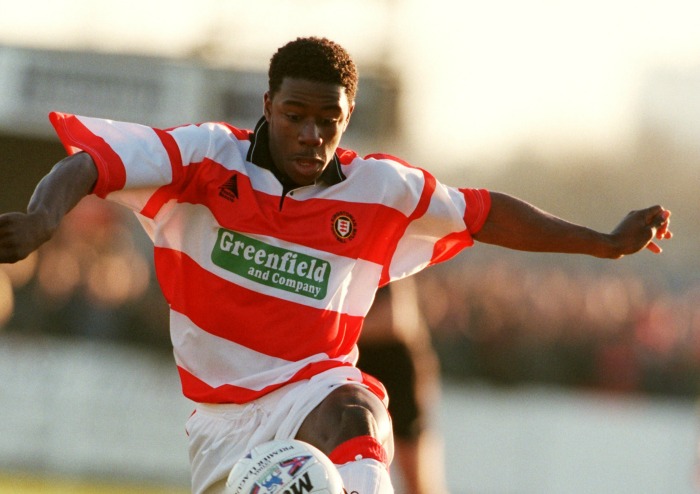 “I had to adjust on all levels: physically, emotionally and a lot personally as there was a lot going on. I was just 18 – becoming an adult – and had no preparation for that type of intensity, so it was quite a challenge.

“I think on all fronts, I had a baptism of fire, but it was the making of my identity as a man, so I can’t say it was all doom and gloom.

“I had to deal with the psychological disappointments of being injured quite regularly. I pulled my groin quite badly, which led to a subsequent string of injuries, so I was never fully fit.

“I was just permanently trying to go over injuries so it was quite a traumatic time at West Ham.”

There may have been more downs than ups for Holligan during his time at Upton Park, but he impressed so much in his early days that he earned himself a call-up to the first-team squad to face Liverpool at Anfield, less than four months after joining the club from non-league Kingstonian.

Replacing Joe Cole at against Liverpool in a 2-2 draw would prove be his only Premier League experience, but at that time it looked as though Holligan’s upward trajectory had only just begun.

“The first three months were absolutely fine,” he says. “I wasn’t injured, I wasn’t struggling with psychological pressure so much, I scored seven goals in three games for the youth team and the coaches were quite receptive towards me.

“When I came on at Anfield I did quite well, I didn’t embarrass myself in any way. But on the Monday I ended up training with the youth team, which was quite a shock, which I didn’t understand.

“No one came to talk to me, it was very bizarre how it happened. On Friday I was going with the first team to Liverpool, was in the squad, came on, did well, then on Monday nobody spoke to me.

“I think at the time, I was shot down massively. It wasn’t the end of my career, but it was a lot to take in. Then there were a few other things which made the experience at West Ham not so enjoyable.”

Harry Redknapp was the man in charge at the time, but Holligan accepts he can’t put all of his issues down to the man who gave him his once chance in the Premier League.

Redknapp was left frustrated by Holligan being part of music projects away from the training ground, a matter that strained their relationship.

“I wouldn’t attribute all of my downward spiral to Harry Redknapp,” Holligan says. “There were a lot of things I would have preferred him to do or not do, but that’s down to human beings all being different: he’s who he is and I am who I am.

“There were a lot of things I was battling to cope with, that I wasn’t prepared for.”

The forward would eventually depart West Ham in 2001, more than two years after his solitary appearance. 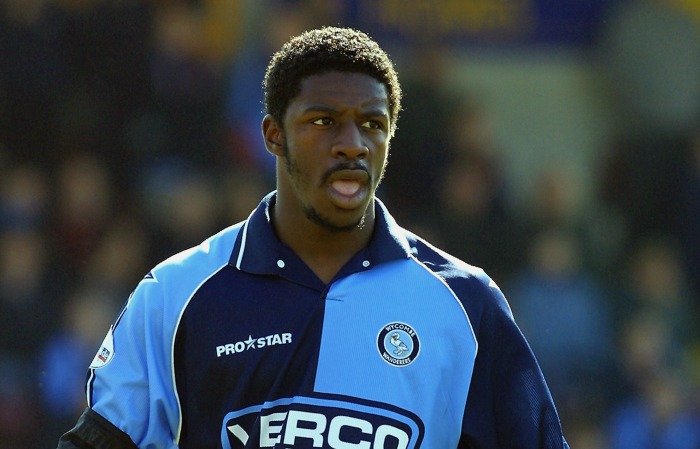 He joined Wycombe Wanders after impressing on a trial under Lawrie Sanchez but would once again be blighted by injuries during his time at Adams Park. It did, however, give Holligan the chance to show what he could do in the Football League.

“It was great, I got to experience the game in a different way; I was more of an inside player, rather a fringe player which was great for me in terms of my psyche.

“I played around 30 games during my time with Wycombe, but I was hampered by injuries so even after breaking into the team and building some rapport with the players, getting the respect from the management team, I still struggled to maintain my position.”

Holligan spent three seasons with Wycombe, but a knee injury and change of manager ultimately did for his career there. He moved back into non-league for a while, but a thigh injury eventually convinced him to change direction permanently.

“I realised that in football you’re always going to have a shelf life,” he says. “I was about 23 or 24, I thought I could either struggle on for 10 more years, plugging away, just because I had the reputation of being a professional footballer, or I could change lanes and get into something I know I could sustain for a longer period of time, something that ignites my passion just as much.”

Self-taught pianist Holligan is well-established in the music business and is now writing and performing his first album, having put in some hard yards in the industry, which has seen him play with some of the biggest names around.

“At the moment I am transitioning from the role of being a producer and a writer for other people to focusing on my own journey as an artist in my own right.

“I’m concentrating on my own records, which is going really well, and I’m getting some very good feedback from the project so far.

“I am still writing songs for other people too so I am quite lucky being able to wear quite a few hats within the realm of music.”

Even though he only had 10 minutes at Anfield, Holligan’s time on the big stage certainly won’t be short-lived.

This interview was originally published in 2017.