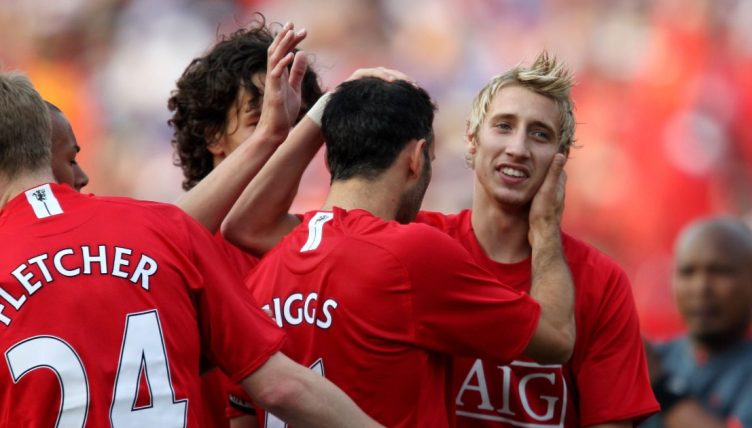 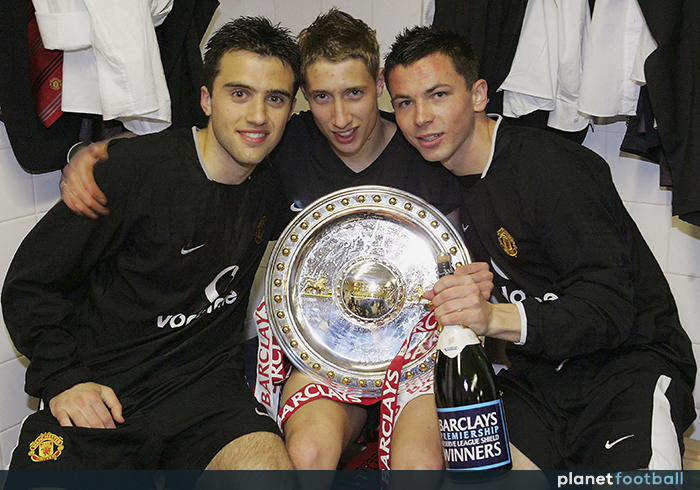 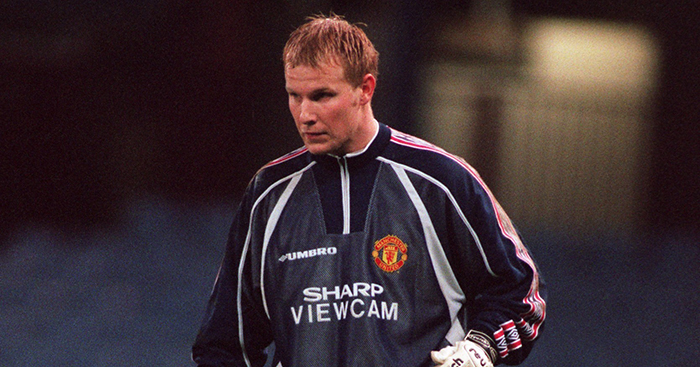 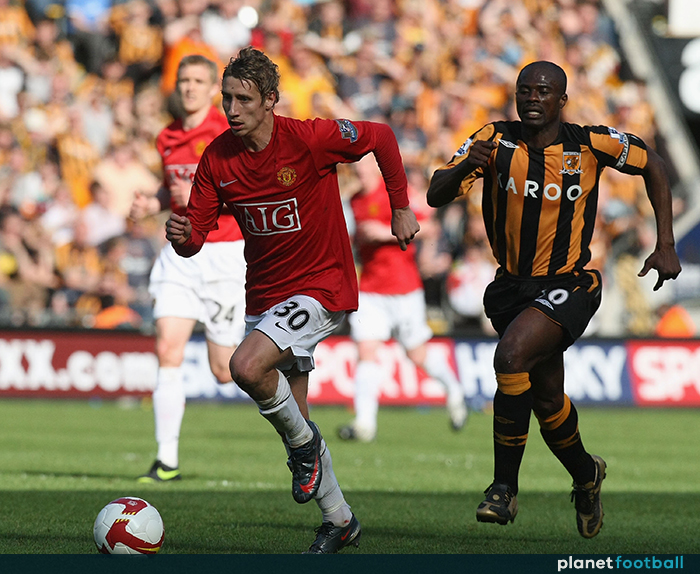 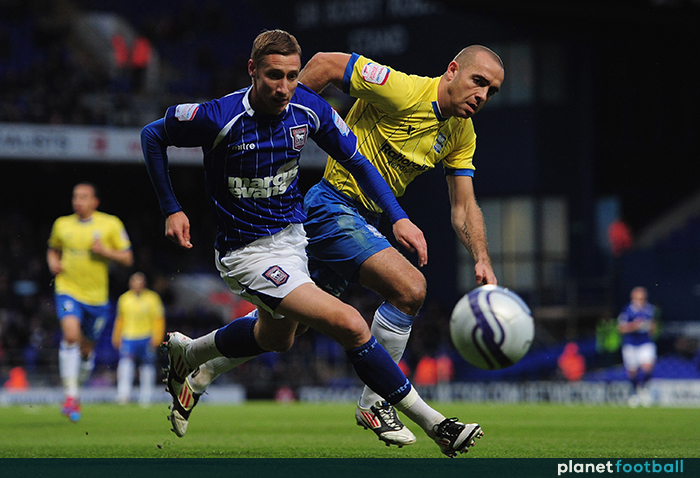 Where are they now: The Man Utd XI which won the first U21 Premier League