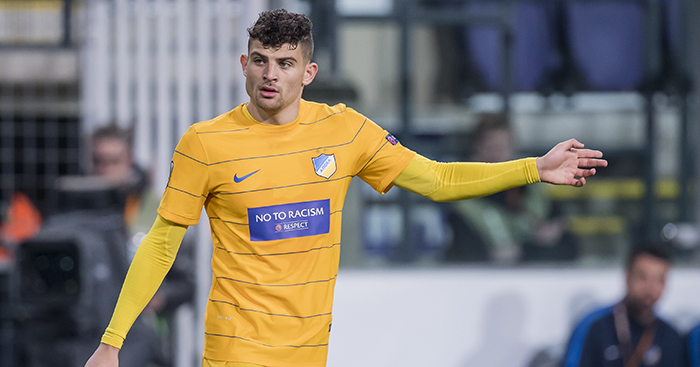 Nicholas Ioannou left his family behind in his native Cyprus aged just 11 to follow his dream of playing for Manchester United, but it’s back in his home country with APOEL where his career has taken off.

Ioannou was spotted by United when he was just 11 during a training camp in Nicosia, eventually being offered the chance to join their academy after some lengthy trialing.

His mother is English, from Norwich, but he had grown up in Cyprus. It was a big decision to drastically change his life in order to chase his dream, but he and his family had few qualms in doing exactly that, such is the pull of Manchester United and the Premier League.

Being spotted at that training camp was only the first step towards Old Trafford, though, as Ioannou explains: “I was 11 years old at a camp in Cyprus in Nicosia.

“Derek Langley (United’s head of academy recruitment) was doing the camp, and after it they had to choose the best player to go to England for a two-week trial. I was the lucky man and I had the chance at United. 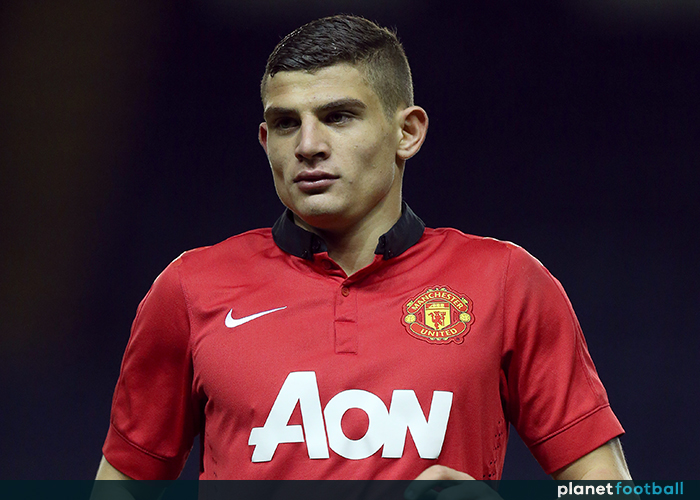 The defender, who still speaks with a strong Mancunian accent, continued to impress once at Carrington and played alongside the likes of Ashley Fletcher, Josh Harrop and Marcus Rashford as he worked his way through the age groups.

Youth team coach Paul McGuinness was a heavy influence on the teenage Cypriot and helped him to progress to the point where he was invited to train with the first team on a couple of occasions, but an injury during the 2012-13 season set him back.

“It was great, I had some great memories there,” he says. “It helped me improve as a player and it’s brought me to where I am now, playing top football in top competitions like the Champions League and Europa League, so I want to thank Man United for making me the player I am now.

“Paul McGuinness was the one who helped me, as at 16 he took me to the youth team. I played in the Youth Cup and from there I improved a lot.

“The Youth Cup is obviously a big competition at that age and I played very well in it when I was 16, that was the biggest highlight for me.

“But I had a long-term injury while I was there. I was at the very top level but got a hip injury in the Milk Cup, which put me down, it put me out for three and a half months, and I then couldn’t show the stuff I used to show at United.”

United wanted to keep hold of him, but the then-18-year-old saw no easy route into the first team so opted to return to Cyprus with APOEL.

“It was a risk, I could have not taken the decision and now been nowhere or the opposite: I could have picked APOEL and been nowhere. I chose APOEL because of the European competitions and it’s worked out well.” 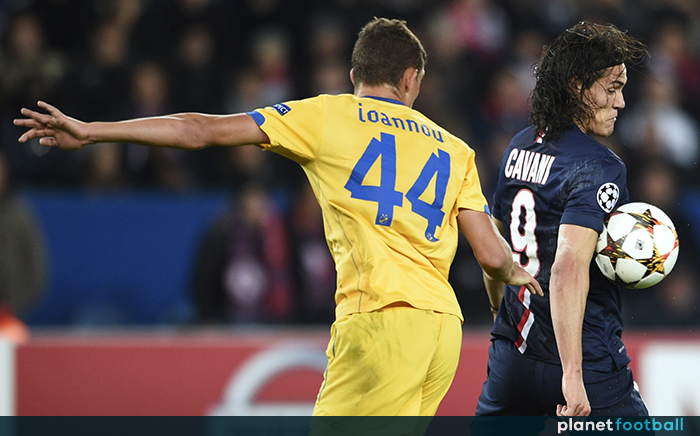 Ioannou easly settled back into life in his home country and very quickly realised his dream of playing in the Champions League, as he started against a Paris Saint-Germain team containing Edinson Cavani and Lucas Moura when he was still just 18.

“It was easy to adapt as the level in England is very high and in Cyprus it’s not the same. Also I’m from Cyprus, my family’s here, so it was quite easy.

“I was very pleased, it is every kid’s dream to play in the Champions League or Europa League, and I played against PSG. I was very proud.”

Ioannou also had to choose between England and Cyprus at international level.

Again he opted for the land of his birth, and again it is worked out well, with the defender becoming a full international in 2017, featuring in a friendly against Portugal and a World Cup qualifier win over Gibraltar.

“When I was 16 I got called up by England as standby,” he says. “If someone got injured, I would be in.

“My debut was against Portugal in a friendly. It was a big honour to get my first game with the national team.”

After two seasons of not being a regular at APOEL, everything began to click into place for Ioannou in December 2016 when suddenly became a first-choice defender under Thomas Christiansen.

The former Manchester United youngster was up to the challenge, helping APOEL make the last 16 of the Europa League and win the Cypriot First Division with the best defensive record, collecting the league’s Young Player of the Year award as a result. 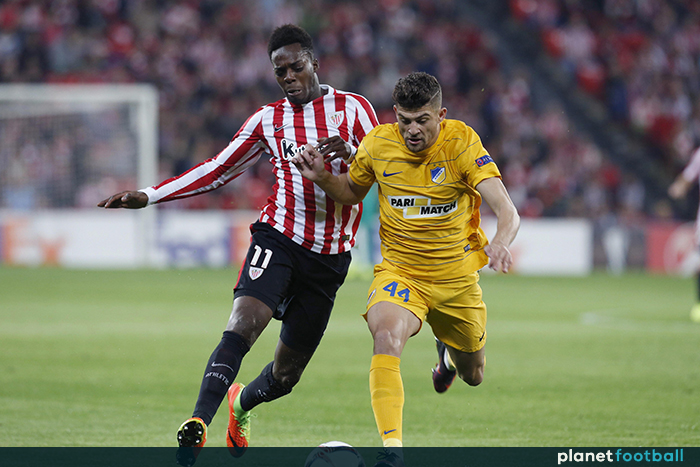 “The past two years I hadn’t been playing much, but Thomas Christiansen gave me the opportunity to show what I could do in December last year and from then to the end of the season I played every single game really – I played 24 games consecutively.

“It was a big relief for me as I hadn’t been playing much and I really wanted to show what I could do.”

And while Ioannou’s focus is on APOEL for now, he would love to return to England to show what he can do in the country that shaped his career.

“I think every single player wants to play in England and for me, it’s the biggest league in the world,” he says. “I would like to move back one day, either in the Premier League or Championship.

“The Championship is a good level and from there you can go to the top level.”

Considering his journey so far, don’t rule out.